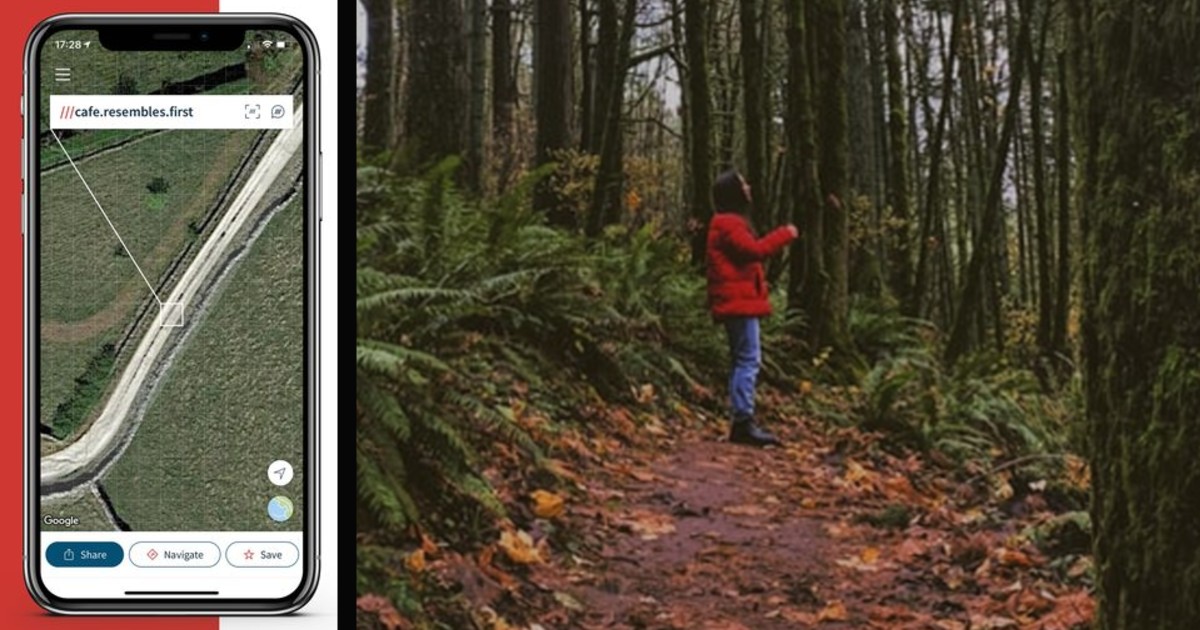 Cassi Free tragically lost her 9-year-old son Andrew on a boating trip after carbon monoxide levels in his blood went sky high. Now she’s warning everyone about this serious danger in the hopes it will save lives.

Cassi Free and her family had taken many boating trips before. In fact, the Oklahoma family had decades of experience.

“I had never heard of it and had no reason to seek out that information,” Cassi explained.

But then, her youngest son fell victim to this hidden danger. And the grieving mom became determined to get the message out.

“This is the hardest post I will ever have to write, but this information needs to be shared,” she said in a heart-wrenching post that’s gone viral.

A Day Of Open-Air Boating

The decision to share her family’s personal tragedy with the public wasn’t easy. Especially because posts like hers always seem to draw criticism and judgment. But Cassi Free bravely faced public scrutiny in an effort to save other families from the anguish hers experienced.

In June, Cassi and her family took their boat out for the first time in months.

“We had friends on the boat,” she said. “The adults were up front and the kids in the back.”

The group spent about 4-6 hours on the water, doing things like wakeboarding, wake surfing, and tubing.

As the sun started to set, they headed back to the dock. 9-year-old Andy curled up at the rear of the boat.

“No one saw him go unconscious,” Cassi Free says.

Certainly, no one suspected carbon monoxide levels as the cause of Andy’s behavior. After a long, fun day on the water, it would come as no surprise if one of the kids nodded off on the ride back to shore.

But as the adults started unloading the boat, they called the kids for help. And that’s when it became more obvious that something wasn’t quite right.

As the group was unloading from the boat, Andy fell overboard.

“The boat rocked just enough and Andy rolled right off the side,” Cassi explained. “No one even panicked at first.”

At this point, no one knew Andy was unconscious. The 9-year-old was a strong swimmer, so everyone figured he’d pop right back up. When he didn’t, they worried he might be caught on the boat. Two adults dove in to find him.

“They pulled him up and he was gone,” Cassi recalled.

Cassi knew there was no way her son would fall into the water and not wake up. So it was then she realized something else must be going on.

At first, she wondered if he might have had a concussion. But later, the autopsy report revealed the carbon monoxide levels in his blood came in at 72 percent. Doctors told the mom 30 percent is considered lethal.

“His so-called ‘drowning’ was secondary to the fact that he would have never lived at that level,” Cassi Free explained. “Had he not fallen over, had he made it into the car, even if he wouldn't have passed at the lake, he would've been so severely brain-damaged that he likely would've passed away in his sleep on the way home. Even if he would've gone immediately to the ER at that time, he still would've died. No medicine could've saved him at his levels.”

The only way to prevent Andy’s life would have been for the Free family to know that dangerous carbon monoxide levels are possible, even on open-air boats. But they didn’t. Which is why Cassi Free is sharing her family’s tragic story, in an effort to save others.

“We couldn't have done anything differently with the knowledge we had,” she says. “But everyone else can.”

Andy’s older, bigger brothers were also treated that night at the hospital for Acute Carbon Monoxide Poisoning. And looking back, Cassi now realizes the carbon monoxide levels must have been impacting her children in previous boating trips. They just didn’t know it.

“After a long day, they might complain of a headache or they were exhausted,” she said. “But we just thought it was from being out in the sun.”

The Free family is doing the only thing you can do in tragedies like these. They are finding comfort in the fact that Andy didn’t suffer. And they are finding the blessings in the midst of all the pain.

“We could've lost all three of our children that night. As hard as it is to swallow, we were fortunate,” Cassi Free says. “Fortunate that Andy doesn't have to spend his life on life support. Fortunate that his brothers lived.”

The grieving mom is also allowing God to bring purpose to her pain by using Andy’s story to warn others. It’s a way of educating others to the dangers of carbon monoxide levels on boats.

“Don't let Andy's death be in vain,” Cassi says. “Educate yourself and educate your friends and family. I do not want anyone else to ever experience what I am going through.”

This family will certainly be in our prayers. And we thank you, Cassi, for being brave enough to share your story as a way of helping others.

YOU MAY ALSO LIKE: A Silent Killer Claimed A Mom And Baby While He Shoveled Snow

Please be sure to share this story to help raise awareness on the dangers of carbon monoxide levels on boats!