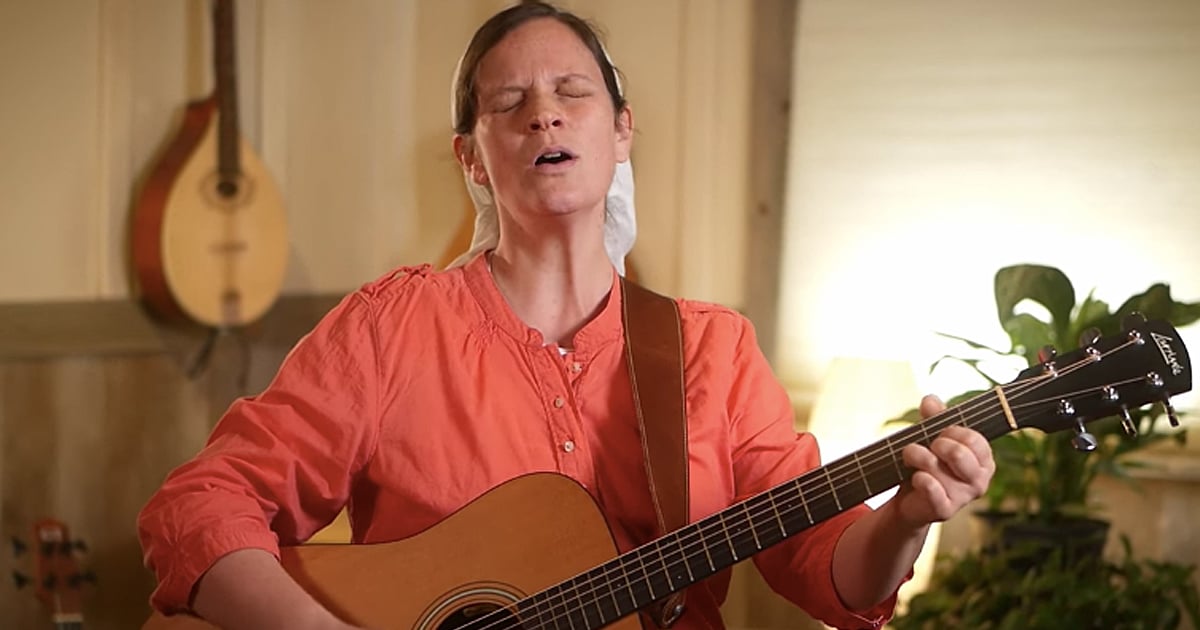 1 Woman Performs Beautiful Cover Of ‘Because He Lives’
Read Article »

Shy America’s Got Talent winner Michael Grimm wasn’t ready for the fame in 2010. But now he’s back and fighting for a 2nd chance with a fantastic performance of ‘I’d Rather Go Blind’.

We first met Michael Grimm back in 2010 when he competed to become the America’s Got Talent winner during the fifth season.

Michael was raised by his grandparents and we learned that prior to his appearance, he performed in dive bars.

For Michael Grimm, AGT was just a chance to get a little exposure. But he gained so much more when he was crowned champion over runner up Jackie Evancho.

"It all happened all at once. It was big, it was quick — It all came like a freight train,” the 2010 America’s Got Talent winner said. “I was not prepared for that level of attention and I am a pretty shy person. It was scary, so I just kind of took a step back and let fame pass me by."

Now, Michael is hoping to defend his title as a contestant on America's Got Talent: The Champions.

America's Got Talent: The Champions is a popular competition featuring over 40 acts from all across the globe. The list of contenders includes past winners, finalists and fan-favorites.

Despite his nerves, Michael delivered an incredible performance of ‘I'd Rather Go Blind' by Etta James.

Than to see you, walk away from me child, and all

So you see, I love you so much

That I don’t want to watch you leave me baby

This talented performer truly showed us all why he belongs on the AGT stage.

YOU MAY ALSO LIKE: Ventriloquist And Past America’s Got Talent Winner Darci Lynne Sings Hilarious Duet With Pentatonix

Only time will tell if Michael has what it takes to be named the ultimate champion. But this amazing performance certainly proves he deserves the chance!