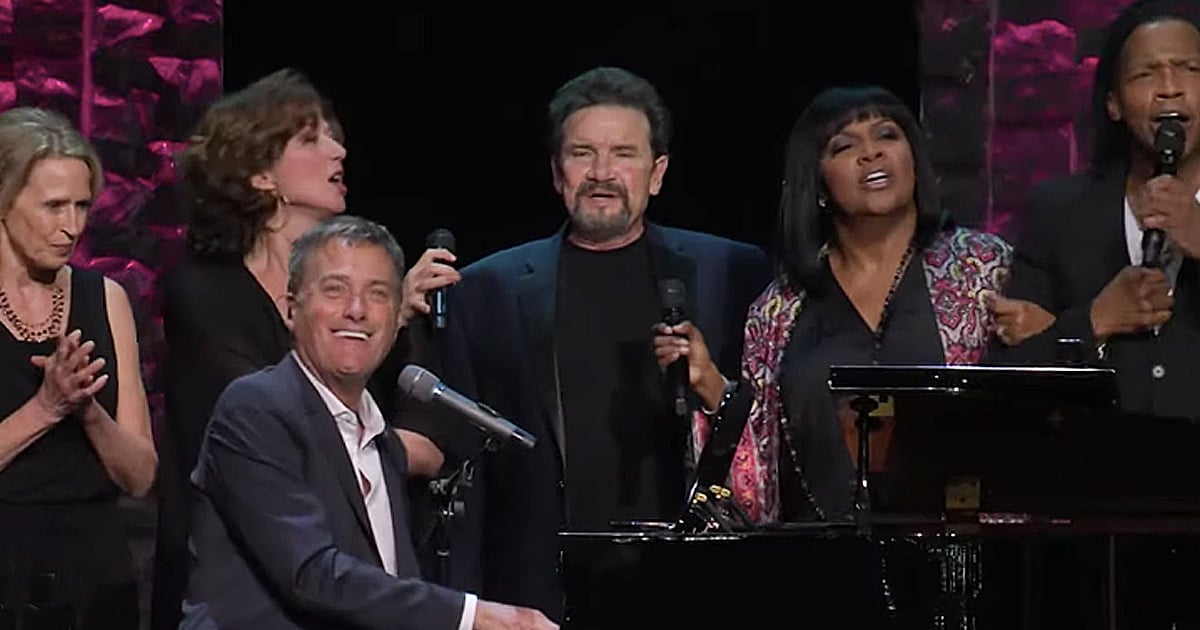 Kodi Lee, the inspirational winner on America's Got Talent, performs a beautiful duet of ‘You Are The Reason' with Leona Lewis.

Leona originally recorded this song with Calum Scott, a former Britain's Got Talent contestant. It quickly skyrocketed to the top of the charts and remains a favorite for artists all over the world to cover.

Today, Kodi Lee is stepping into Calum's shoes for an unforgettable rendition of this hit song.

And fix what I’ve broken

Oh, ’cause I need you to see

That you are the reason"

The world first fell in love with Kodi Lee after his touching audition on America's Got Talent.

We learned from his mother that Kodi is blind with autism. But music completely transforms Kodi and he can truly block out the noise of the world and be at peace. His first performance even earned the coveted golden buzzer from judge Gabrielle Union.

Week after week, he moved the world with his brilliant covers and beautiful piano-playing.

RELATED: America's Got Talent Winner Michael Grimm Let Fame Pass Him By But Is Back To Redeem Himself

A front-runner the entire competition, everyone cheered when Kodi Lee was announced as the winner of the fourteenth season of AGT.

Now, this inspirational young man will headline a show in Las Vegas along with other special guests from the show.

YOU MAY ALSO LIKE: Kodi Lee Performs ‘Bridge Over Troubled Water’ On America’s Got Talent

Kodi Lee is truly an act like no other and I have a feeling that we will be seeing his name for a long time to come. Were you rooting for this young man to win?