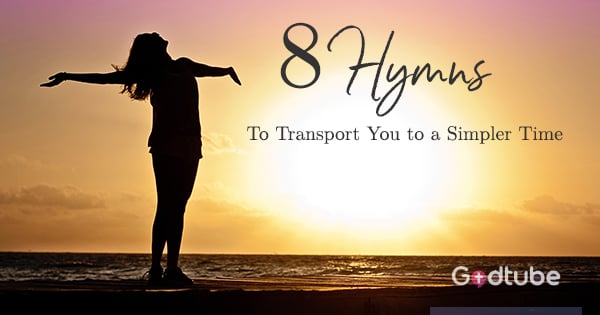 In this incredible performance, America's Got Talent contestant Kodi Lee tap dances across the stage while singing ‘Give Me The Simple Life' by Tony Bennett.

We first met 22-year-old Kodi when he auditioned for the popular NBC talent competition. Kodi is blind with Autism. On his website, Kodi is described as a "musical prodigious savant. He is one of only approximately 25 in the world today who possess his extraordinary abilities. Kodi’s amazing gift lies within his musical expression, perfect pitch, and passion for all forms of music.

RELATED: Kodi Lee From America’s Got Talent Performs ‘I Can Only Imagine’

Kodi has an audio photographic memory, in which he can recall music he hears after just one listen." Kodi performed ‘A Song For You' and earned a standing ovation from the judges and crowd. Judge Gabrielle Union even hit her golden buzzer for the inspiring young performer. This meant that Kodi would move straight through to the live shows.

Today, we're looking back at some of Kodi's past performances. Not only does he have an incredible voice, but he's been working diligently to perfect his tap dancing skills. This incredible performance is from the 2014 Festival Of Children. It features Kodi singing and dancing to ‘Give Me The Simple Life.'

Why mess around with strife?

I never was cut out to step and strut out.

Give me the simple life."

This number is the first time that Kodi ever performed a live tap dancing and singing routine. As he belts out the famous lyrics, he hits each note and tap perfectly.

Free from the care and strife.

Give me the simple life."

YOU MAY ALSO LIKE: America’s Got Talent Contestant Kodi Lee Sings The National Anthem And The Crowd Loses It

What a truly incredible accomplishment for this talented up and coming performer. Who else is looking forward to seeing Kodi Lee this season on AGT?

WATCH: Kodi Lee Tap Dancing At The Festival Of Children