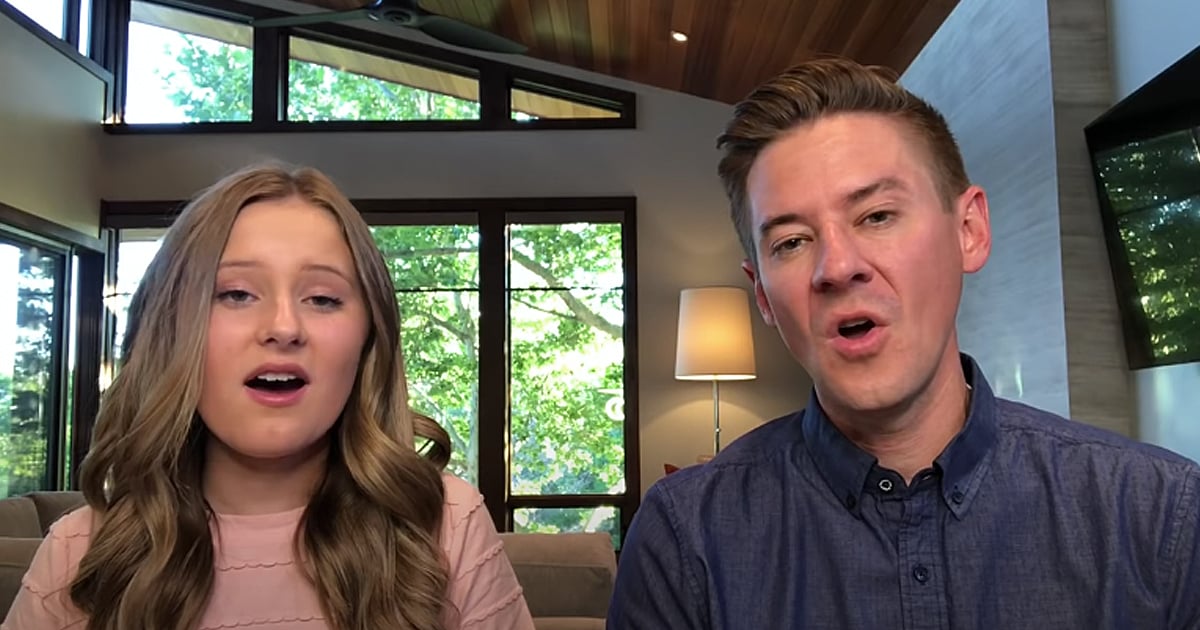 Kodi Lee from America’s Got Talent performs an incredible rendition of ‘The Sound Of Silence.' And the 22-year-old viral sensation has a voice sure to blow you away!

We first met Kodi when he appeared as a contestant on America's Got Talent showcasing his musical abilities. Kodi is blind with Autism. Before his audition, we learned that music completely changed Kodi's life and gave him an outlet to feel safe and confident. After his emotional performance of ‘A Song For You,' judge Gabrielle Union was moved to press her golden buzzer. This means that Kodi heads straight to the live shows on AGT.

Today, we're taking a look back at some of this talented young man's previous cover songs, such as this amazing version of ‘The Sound Of Silence.' Simon & Garfunkel originally released this song in 1964. Since that time, many artists have lent their voices to the tune. One of the most well-known covers comes from the rock band, Disturbed, in 2015.

Kodi Lee Sings His Own Rendition Of ‘Sound Of Silence’

A Cappella group Pentatonix recently released their own version and it skyrocketed in popularity. Today, we're hearing a powerful rendition from Kodi Lee and it's absolutely amazing.

YOU MAY ALSO LIKE: Susan Boyle Sings ‘Stand By Me’ In A Music Video That’s Truly Touching

Kodi truly has so much vocal talent. You can definitely tell that there is passion and heart in every single note. I cannot wait to see what this incredible young artist performs next.