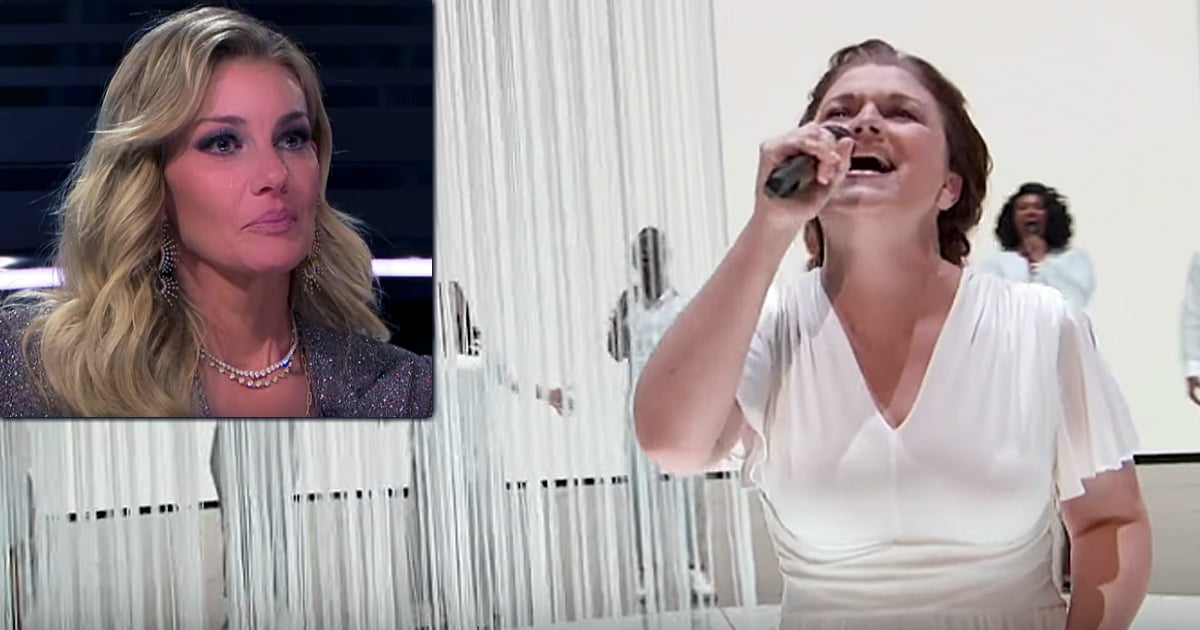 This Pentatonix ‘The Sound Of Silence’ a cappella performance is a hauntingly beautiful version of a treasured classic. And it’s too good to miss!

Pentatonix formed in 2011. But the talented a cappella group really shot to fame after appearing on the third season of the TV show, ‘The Sing Off’. After wowing everyone and winning the competition, these incredible singers became a household name.

Adding to their fame are their viral hits such as ‘Mary Did You Know' and ‘Hallelujah'.

And now, this incredible performance of ‘The Sound Of Silence’ is stunning folks everywhere.

Simon & Garfunkel originally made this song famous in 1964. But since then, so many artists have covered the classic. A 2015 version from the rock band, Disturbed, has become one of the most well-known of the covers. The tune even made a cameo in the popular 2016 kids movie, Trolls.

But the Pentatonix a cappella version is certainly unlike all the rest.

With a cappella, every sound you hear comes from a human voice. There is no background music or other instruments. So the time it takes in perfecting a performance like this is substantial.

Yet, Pentatonix makes it look effortless.

These gifted singers truly have a knack for pairing just the right song with their God-given talent. And the Pentatonix version of ‘The Sound Of Silence’ is one to be remembered, for sure. Be sure to let us know if you loved it just as much as we did!

WATCH: Pentatonix ‘The Sound Of Silence’

YOU MAY ALSO LIKE: Hauntingly Beautiful Footage From Outer Space