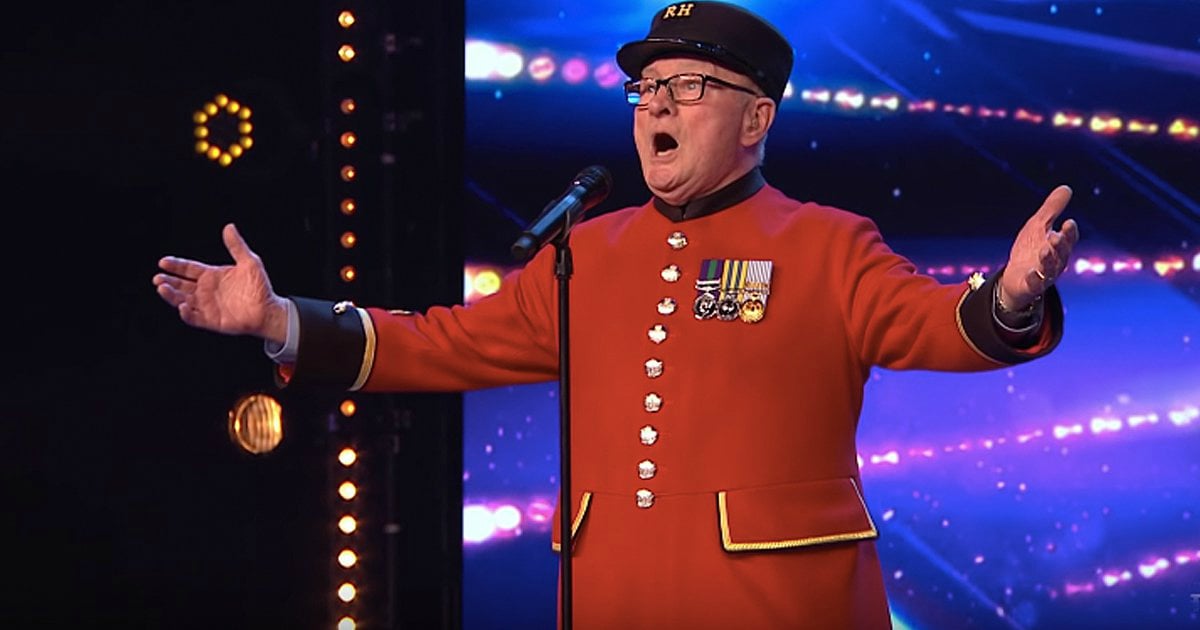 Kodi Lee, a 22-year-old blind musician with autism, brought the judges to tears with his powerful audition on America's Got Talent.

Kodi Lee is blind singer with Autism. His mother, Tina, escorted him on stage and shared Kodi’s inspirational story. She told the judges how music has completely changed Kodi’s life.

She said, “Through music and performing, he was able to withstand living in this world. Because when you’re autistic, it’s really hard to do what everyone else does. It actually has saved his life, playing music.”

Then, Tina guides her son over to the piano and gives him a quick pep talk. That's when he starts to sing and play Donny Hathaway’s “A Song For You.”

Astounding Audition Blows Everyone Away

As soon as Kodi Lee hit that first note, everyone was in complete awe. This young man has such an incredible voice and tone. The judges had nothing but praise for Kodi after the audition was over.

Judges Gabrielle Union and Julianne Hough even had to wipe away tears from their eyes.

Howie Mandel said, "You're a great inspiration and great talent and it was amazing."

But it was Judge Gabrielle that was completely moved by the inspiring performance.

That's when she leaned over the table and hit the golden buzzer for the very first time this season.

YOU MAY ALSO LIKE: Dance Group Autism With Attitude Earns Standing Ovation

Now, Kodi is headed straight to the live shows and he'll have the opportunity to compete for the grand prize on America's Got Talent.