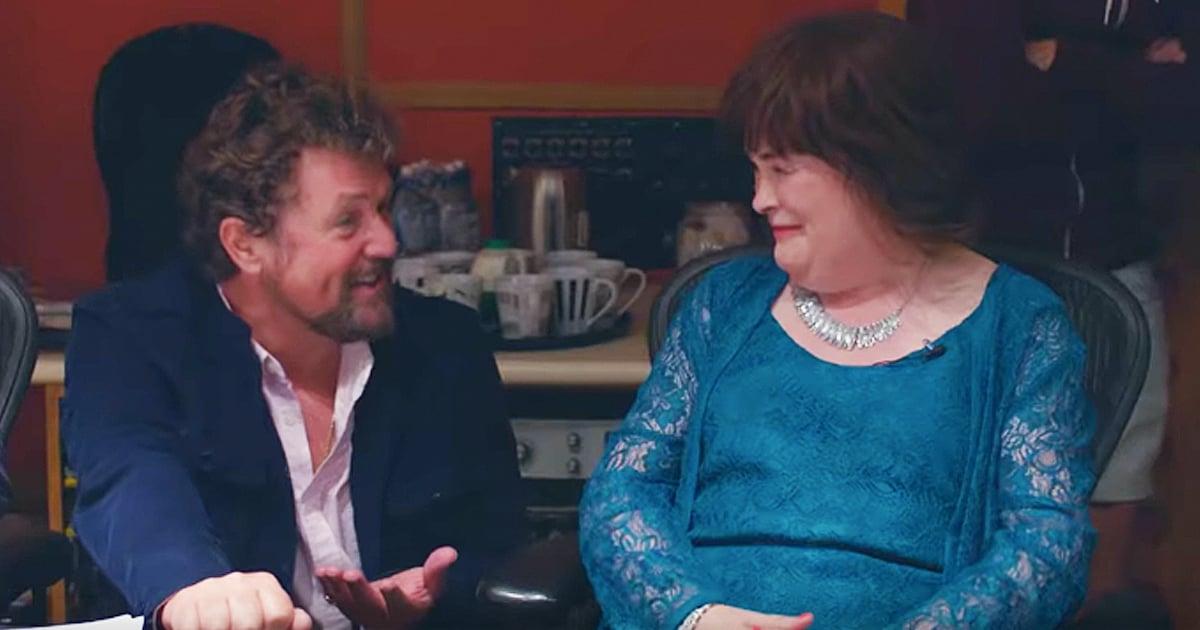 During the 2019 Britain’s Got Talent auditions, an 88-year-old war veteran sings ‘Wind Beneath My Wings’ for his late wife. And his heartfelt performance brought the whole crowd to their feet!

Colin Thackery served in the 45th Regiment of the Royal Artillery and nearly died while he was fighting in Korea. In fact, he was sent to Korea just two weeks after his wedding to his wife, Joan.

But this man is summoning up the courage to step on the stage of Britain's Got Talent to honor this amazing woman.

Colin was already battling his emotions as soon as he explained he would be honoring his late wife. But he didn’t let that stop him from delivering a stellar performance.

Just watch as Colin steps up to the microphone and belts out the iconic lyrics to Bette Midler's ‘Wind Beneath My Wings.'

When the chorus started, everyone in the audience seemed to be moved by this touching performance. You can truly tell that Colin is putting his heart and soul into this song.

"Did you ever know that you’re my hero,
And everything I would like to be?
I can fly higher than an eagle,
For you are the wind beneath my wings."

By the end, all of the judges were on their feet applauding and Colin was unanimously voted on to the next round.

I know his wife is looking down from Heaven and smiling right now. What did you think of this emotional performance?