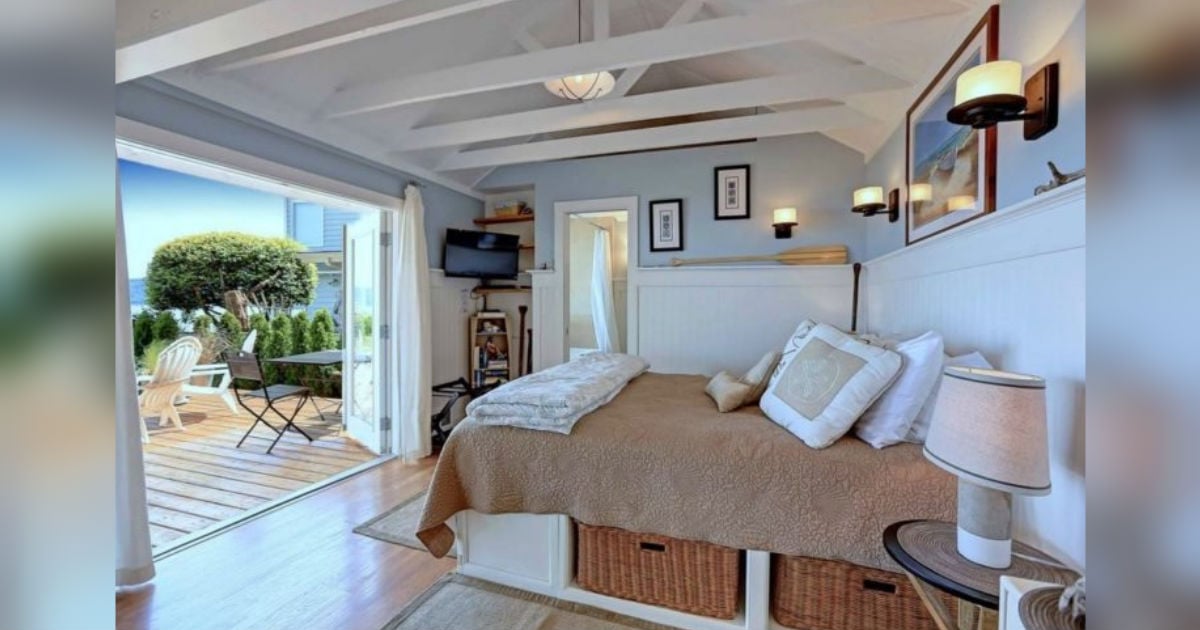 Explore Inside The Rooms of Granny Pods
Read Article »

We've all heard stories about mother's intuition saving the life of a child. But what you don't often hear about is father's intuition. Well, this is one of those stories.

Tony Lethbridge has a 17-year-old son named Samuel. And like most parents of teens who are still new to driving, Tony keeps an eye on when his son is coming and going. Samuel and his friends had been at the coast for the weekend and Samuel was driving back early in the morning to make it to work on time. Samuel had made plans to see his girlfriend on his lunch break but he never showed. It was early that Monday morning and Tony couldn't sleep. Something inside of him knew that something was wrong. 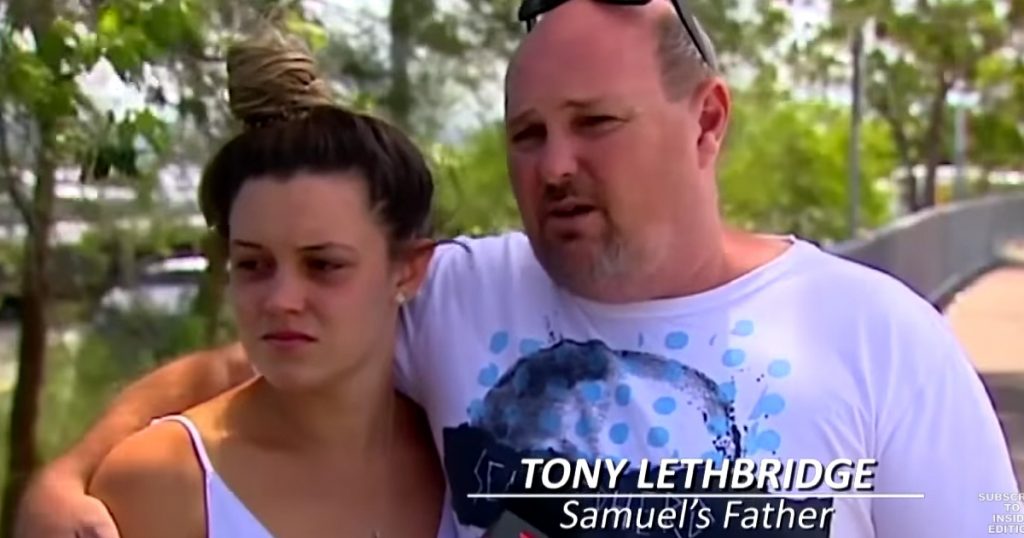 When Tony realized it had been a full 24 hours that he hadn't hear from Sam, despite reaching out time and time again, he couldn't keep that sick feeling in his gut down any longer. So Tony called the police. They brushed Tony off telling him kids this age usually run away and he'll probably turn up. But Tony knew something was wrong, that wasn't his son. He remembered that a few years before, a young man about his son's age had crashed on the same path home his son would be driving. Because of the terrain beside the road the other young man hadn't been found for 5 days and sadly passed away.

Tony couldn't shake that memory and he refused to let the same happen to his son. So Tony marched into a local airfield determined to save his son. Tony told the Newcastle Herald, “I thought, I’m going to get a helicopter no matter what. I just rocked in there and said: ‘Mate, I’ve got $1000 – I need you to search as much as you can.’ ” Thankfully helicopter pilot Lee Mitchell could sense the father's anguish and agreed to help him look for his son. 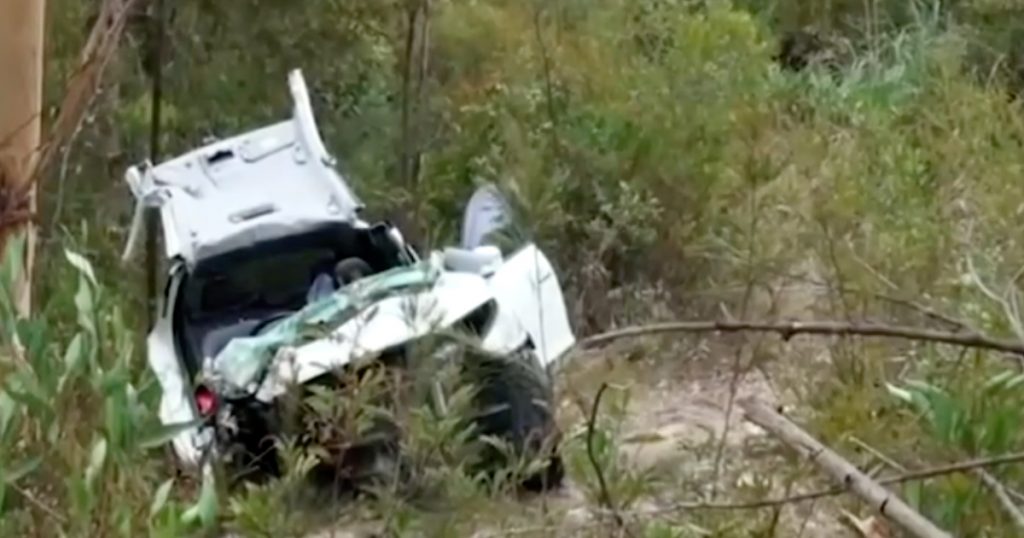 After only 10 minutes in the area the Lee found a car that looked exactly like Samuels and called Tony who was driving the stretch of road also searching. Tony rushed to the site as they called the authorities as Lee hovered above in the helicopter. Tony ran not hearing anything toward the crash fearing his son was dead. But as he could see the crash he saw his son's head move. “I grabbed him and I said: ‘Mate, dad’s got you’.” Rescue crews arrived not long after Tony and had to cut Samuel out of his car the wreckage was such a mess. But Samuel survived and will make a slow, but full recovery. 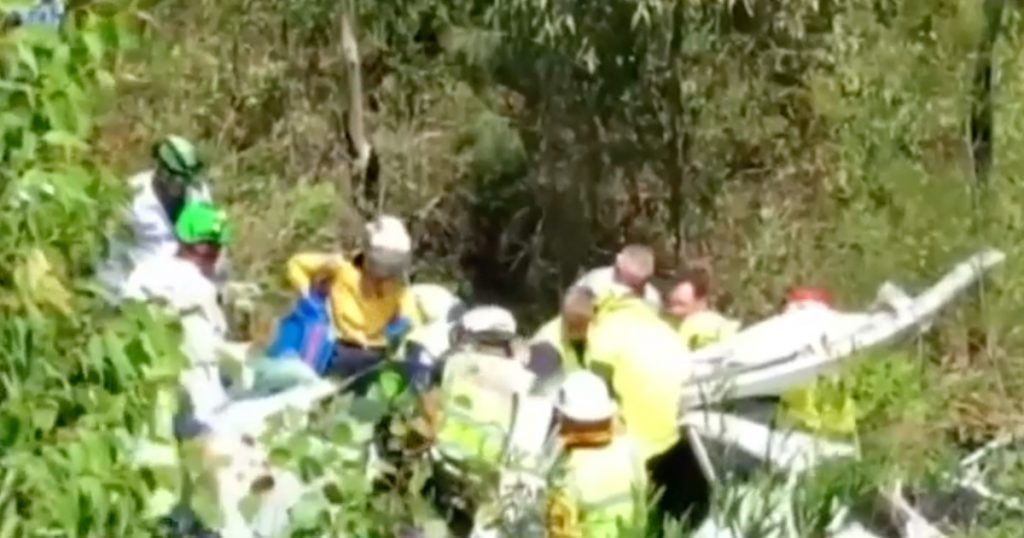 His father's actions that day that saved his life. It is so incredible to hear how a parent and their love for their child can truly save a life. God was certainly with this family. Have you ever had one of those ‘gut' moments as a parent?

WATCH: Dad Hires A Helicopter And Finds His Missing Son

YOU MAY ALSO LIKE: Hero Sees Lifeless Girl Pulled From Water, Then Comes To The Rescue