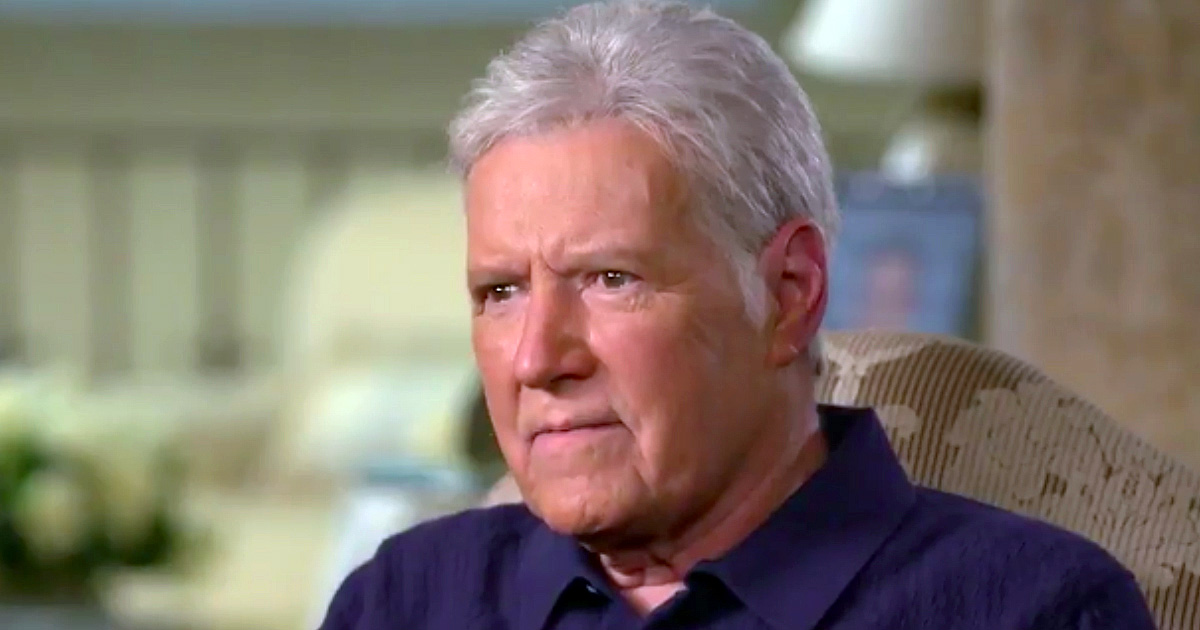 Is Alex Trebek On Jeopardy Retiring? Not Yet But He’s Already Preparing for the Last Episode
Read Article »

Although he is best known as a professional athlete, Tim Tebow has also taken his turn at being a film producer. And he has tips for how faith-based movies can be made better.

Tebow produced the movie Run the Race, which is a family sports drama with a faith-based message.

"One of the powerful stories of the movie is, for so much of the time, the goal was to get a championship, to get a scholarship, to get a better life," Tebow says while talking about the movie's plot. "But then you realize at the end what is a better life? A better life is running toward Jesus and the plan that God has for you. And understanding it doesn't mean it's always going to be easy or fun or even beautiful. But it's going to be the best path for you in the long run."

RELATED: Jake Fromm Georgia QB Has Holly Rowe Of ESPN In Tears With 2020 Goal To Lead People To Jesus

While reflecting on Christian movies that he grew up with, Tim Tebow says that they sometimes felt too preachy and not authentic. Which is why he wanted to make faith feel like a natural part of the storyline when he made Run the Race.

Tim Tebow Shares The Hope Of The Gospel In His Film

"I was trying to really have [the movie] be as authentic as it could be ... That was an important part of really wanting the hope of the Gospel to be able to come through, but at the same time something that wasn't the same as you'd see in movies from the last 20 years," Tebow says. "I think that was something that at least we've heard that a lot of people related too. And it made sense and it wasn't praying a formulaic prayer. It was real and to the heart, and being honest with God. I think that part we really strived and worked hard on."

Tebow says that faith-based movies shouldn't exempt characters from experiencing trials, because following Jesus doesn't mean that you won't have to suffer hardships.

"Just because you're a believer doesn't mean life is going to be perfect or it's going to be easy. It never said it's going to be easy, but we do have the hope that it's going to be worth it," Tebow explains. "We're in a fallen world and bad stuff will happen. But we still have the opportunity to bring the light and be able to share that in the midst of a world where a lot of people are hurting. You don't want to make it feel like ‘Oh, once I say the prayer everything is going to turn around, and it's going to change.' Because that's not real life. That doesn't happen. It's such a blessing to be able to share that message. Because ultimately the greatest form of hope that we have is the hope in Jesus. It doesn't necessarily change the circumstances that you're in at the moment. But it does change how I can handle those circumstances that I'm in."

He does say that he believes faith-based movies have gotten better. "So many people have been able to do faith-based films that are more intriguing, more entertaining, more authentic," Tebow says. "So that has really helped."

In order for films, and even people to come off as genuine, Tebow believes this quote is key to making an impact.

"One of my favorite quotes is ‘Every day we share the Gospel, but every now and then we use words,'" he says. "Meaning, we truly share what we believe by how we act and how we treat people and what we do for people the most. And then, when that matches up to our words then it's even more powerful."

YOU MAY ALSO LIKE: Tom Selleck The Actor Has Impressive Bio And Credit Goes To God For Guiding His Steps