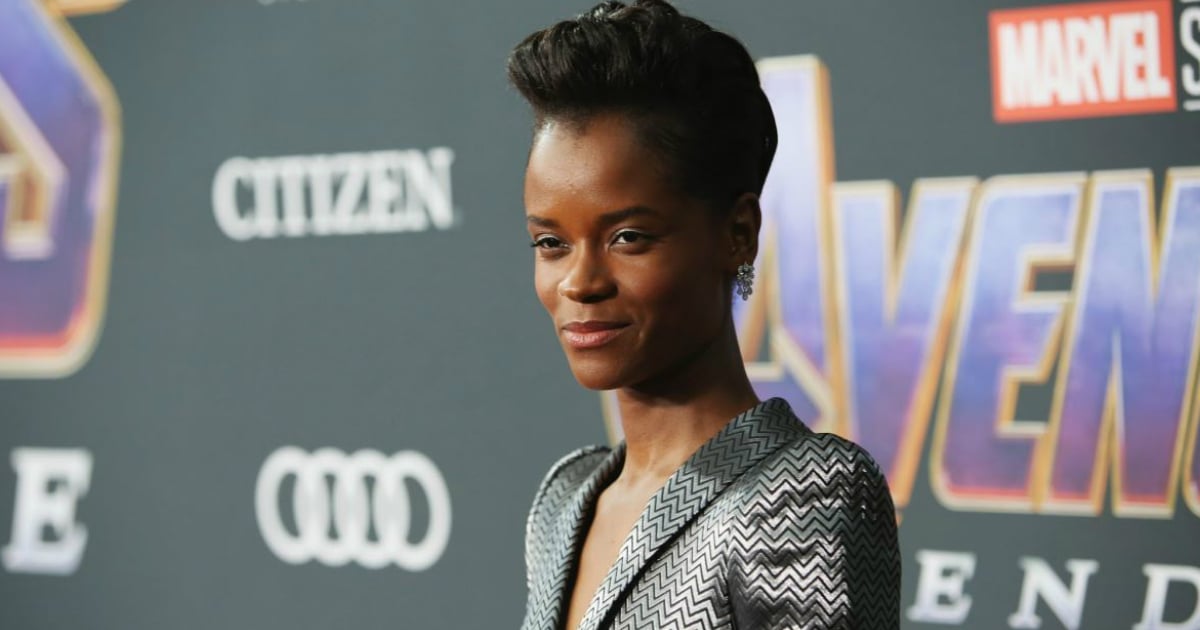 With the faith-based film Overcomer in theater and grossing $34.6 million, most people would call it a box office success. But Director Alex Kendrick shares how 50 people accepted Christ at one theater alone after watching the movie. And that’s what is really worth celebrating!

The Kendrick Brothers opened their film Overcomer in theater in August, where it remained in the Top 5 for three weekends. And the movie has a digital platform release of November 26th and hits DVD December 17th.

RELATED: ‘Overcomer' Movie Trailer Looks Like Another Hit From Creators Of ‘War Room'

John finds his purpose in his basketball team. But then, life throws a curveball and he loses most of his players. Forced to take over coaching the cross country team, John grows depressed. That’s when a joy-filled Christian blind man helps the coach discover his true identity in Christ.

Seeing the success of Overcomer in theaters is exciting. But it is the way the film’s inspiring story is helping change lives that truly matters to the Kendrick brothers!

Director Alex Kendrick shared one example of how 50 people accepted Christ after watching Overcomer in theater.

"A college coach took a college team to see the movie," Alex told Christian Headlines. "After the movie was over, he stood up and he said: If you’ve watched this film and you are not sure where your identity is based – if you want to nail that down with the God that loves you – you’re welcome to come down here and pray with us. And over 50 people responded, and that was just one showing."

But Alex points out this is just "one of many, many stories" of lives changed by the film.

"We’ve had more reports than I can count of church groups inviting people and giving invitations at the end of the film, and individuals making decisions for Christ in the theater," he said.

"There was a couple that took their special needs teenage son to the movie," Alex Kendrick shared. "And he had limited communication, and he was able to talk a little bit, but they never knew how much he truly understood about salvation. After they watched the movie and were leaving and going back to their car, the son began to communicate to the parents: I want my identity to be in Christ. I want to be a follower of Christ.”

"And they prayed in the car and wept together. The parents then emailed us saying this movie was the catalyst for our son to give first-time evidence that he truly understood what it meant to be in Christ, to be saved."

A Different Measure Of Success

Hollywood would certainly consider the box office reception of Overcomer in the theater a win. But for a faith-based film, the goal isn’t about ticket sales and critic’s reviews. It’s about honoring God and allowing His message to touch people’s hearts.

And that’s why Alex Kendrick says the stories they are hearing of audiences leaving changed are "the kind of response that you hope for and can’t put a price on."

And don’t worry. If you didn’t get a chance to see Overcomer in theater, the Kendrick brothers made sure the Blu-ray, DVD, and digital release is "packed with extra special features."

"Sony actually called and told us we had so many extra features that we were putting on the DVD that there was just no room for anything else," Alex Kendrick said. "And so when you get the DVD, I mean everything you could possibly want on a DVD – the bloopers, the deleted scenes, the testimonies, the miracles on the set – all that kind of stuff is on there."

God can truly use anything — even the big screen — to change lives!