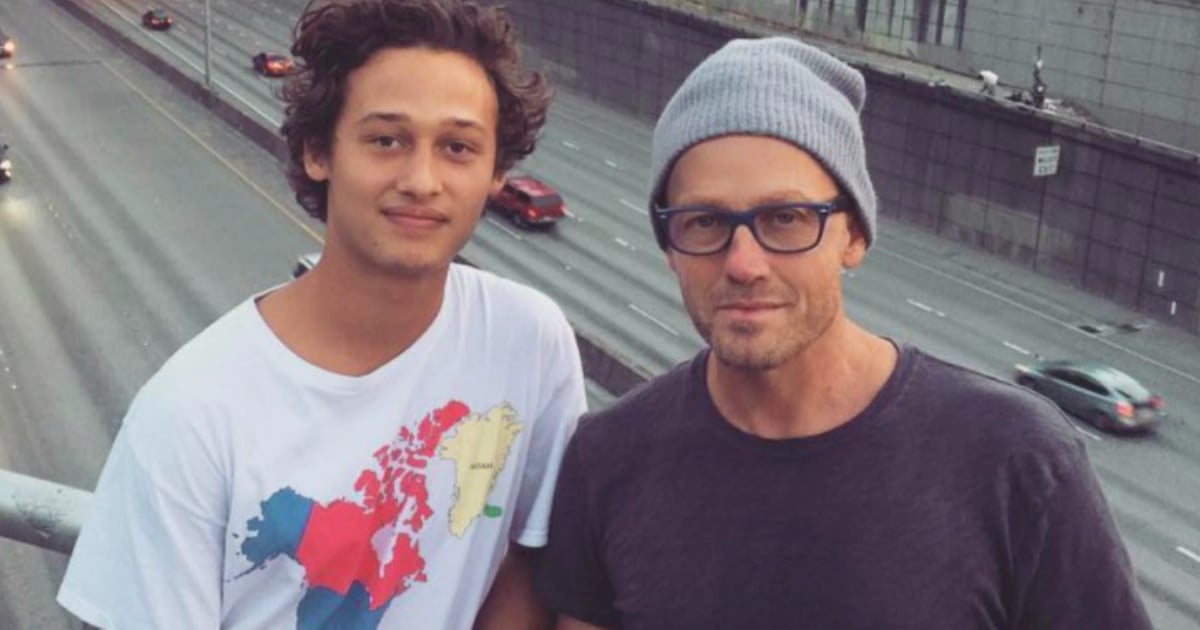 Letitia Wright of Black Panther fame is proud to be a Christian celebrity. And she’s always quick to give God the glory He deserves. So, when journalists started cutting out her comments about faith from her interview, Letitia didn’t hesitate to set the record straight!

Letitia Wright’s Black Panther role as Shuri in the hit Marvel franchise launched her into the Hollywood spotlight. But this faithful Christ-follower is careful not to let fame and fortune distract her. She gives thanks and praise to the Giver for all of her blessings.

Letitia never talks about her success without also talking about her faith. But apparently, not all news sources are comfortable with her references to God!

When journalists edited Letitia Wright’s interview to remove her comments about faith, the Christian celebrity was quick to call it out!

"It's super cute when journalists/interviewers for magazines leave out the massive part where I give God the glory for the success/achievements in my life," she wrote in a tweet, according to Fox News.

It's super cute when journalists/interviewers for magazines leave out the massive part where I give God the glory for the success/ achievements in my life.

Haha I still love you and God will still be praised 🙏🏾💜

Letitia’s tweet came only a few days before Harper's Bazaar named her as one of their "Women of the Year." But the article failed to mention the role God and her faith has played in her life.

"A few years ago, I saw myself in a deep state of depression, and I literally wanted to quit acting," the 26-year-old actress said after receiving the BAFTA (British Academy of Film and Television Arts) "Rising Star" Award. "The only thing that pretty much pulled me out of that was God, my belief, my faith, my family, and an email from BAFTA saying they wanted me to be a part of the BAFTA Breakthrough Brits, and I was like, ‘Let me try again.'"

I pray this encourages you 🙏🏾 pic.twitter.com/D36KLBgHBb

Letitia Wright of Black Panther fame also credited God for her success in her speech.

Letitia also opened up about the nearly crippling depression she experienced before fully devoting herself to Jesus. It wasn’t until she took a break from acting, something she realized she’d begun to idolize, and focused on her faith that she found healing.

Letitia returned to acting only when God told her to do so. And she lets him guide her steps in Hollywood.

"I pride myself on keeping it the same as when I came into acting," she said, "to not just change the lane and take everything, just because it may have a big name or a big budget. Am I right for this part? Is this what I should be playing? If something feels off in my spirit, I know that's God's way of saying, ‘You shouldn't do that.'"

In fact, that’s how Letitia Wright ended up in Black Panther.

“I’ve got this role, God has told me,” she said to her talent agent, immediately following the audition.

Letitia will continue with her role as Shuri in a Black Panther sequel. But she’s also working on smaller projects "that make people think."

Her work isn’t about lifting her own name, but glorifying God’s. Letitia Wright uses her story to encourage others and reassure them that, no matter their circumstances, God loves them.

What an inspiration this young woman is in the way she keeps her eyes and heart fixed on God. We need more Christian celebrities like Letitia Wright in Hollywood!