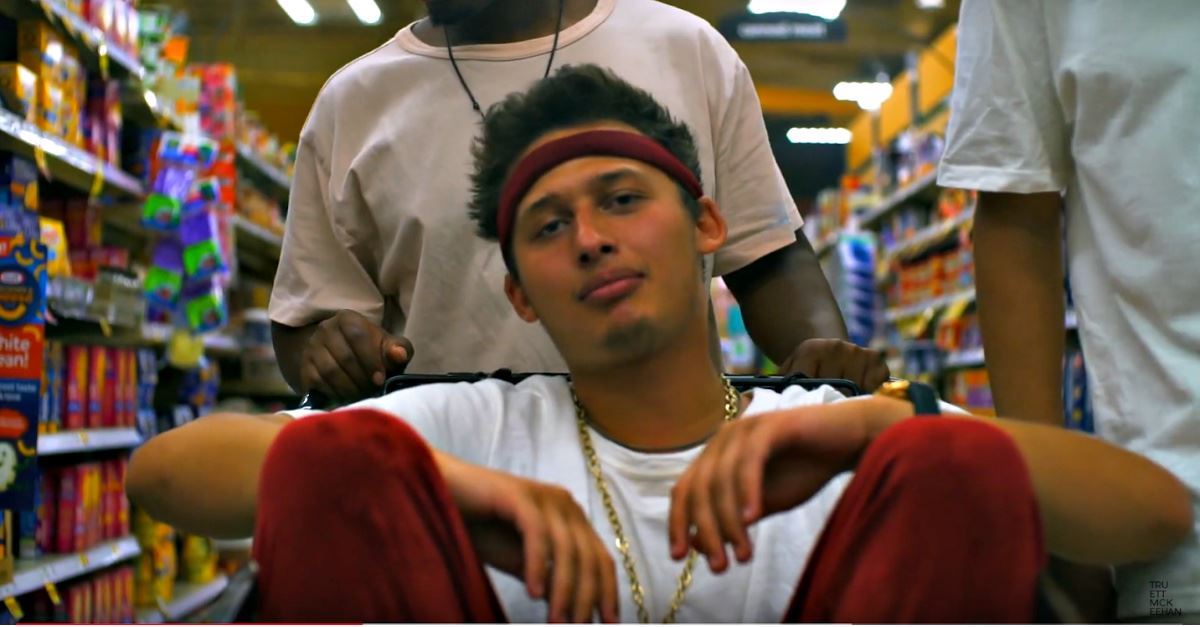 On October 23, 2019, Christian celebrity TobyMac's son Truett Foster McKeehan died at the young age of 21. In a touching Memoriam to his late son, Toby shares the last text he ever sent Truett, as well as some inspiring words on maintaining faith in the face of tragedy.

A friend found TobyMac’s son Truett Foster McKeehan dead in his Nashville home on October 23, 2019. The coroner’s office is finalizing the autopsy report and Truett Foster’s cause of death has yet to be released. No foul play is suspected.

The unexpected passing of TobyMac’s son Truett left everyone stunned. And it left the McKeehan family reeling.

TobyMac, also known as Kevin McKeehan, was in Canada performing but promptly returned home upon hearing of the tragedy.

Since then, the Christian singer has postponed his 12-city theater tour until the Spring of 2020. TobyMac and his wife, Amanda Levy McKeehan, have also set up the Truett Foster Foundation in their late son’s honor. The organization will raise money to help kids who are trying to pursue a career in music.

This mission would undoubtedly be near and dear to Truett Foster McKeehan’s heart, as he was an aspiring musician himself.

Like his dad, Truett wanted to become a rapper. But he wanted to make his own way as an artist.

“He always said he wanted to live some life and have something to say before he did it,” TobyMac recalled of his son, Truett.

TobyMac And His Son Truett

Truett was the inspiration for TobyMac’s song Scars, which Toby wrote and released after Truett moved out on his own.

“He moved to L.A. and he’s making music, and he’s doing his thing,” Toby explained when the song came out. “But to watch him go through that, and watch him get bruised, it’s not easy. So that’s one of the ways life has changed. In that song, I just want him to know he’s not alone.”

Even though TobyMac and his son were very different musically, Toby was still a huge supporter of Truett being the artist he wanted to be. And in Memoriam to his son, TobyMac shared the last text exchange he and Truett had before this heartbreaking tragedy. 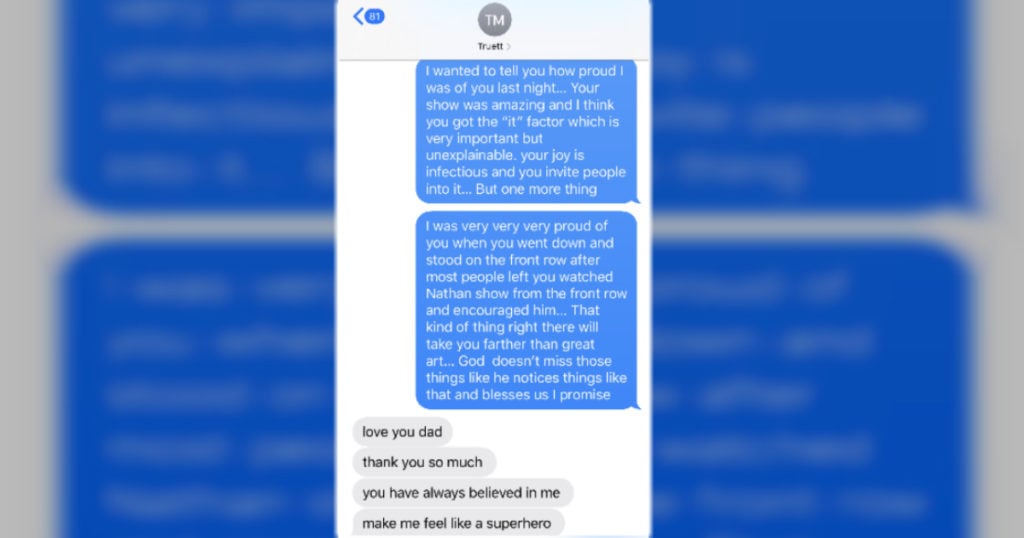 In the texts, Toby tells Truett just how proud he is of him. And Truett responds, thanking his dad for all the support he’s given over the years.

Toby also pointed out that, while Truett was out making his own way, his heart still belonged to God. “Truett always had a soft spot for God,” TobyMac wrote of his son. “The Bible moved him. His heart was warm to the things of his King.”

Keeping Faith In The Face Of Tragedy

No matter how big your faith, losing someone you love is never easy. And that’s what makes TobyMac’s final words in his son’s Memoriam so inspirational.

Our trust in Jesus allows us to grieve with hope. It doesn’t make the loss of a loved one any less painful. But it does assure us that our pain will one day give way to joy.