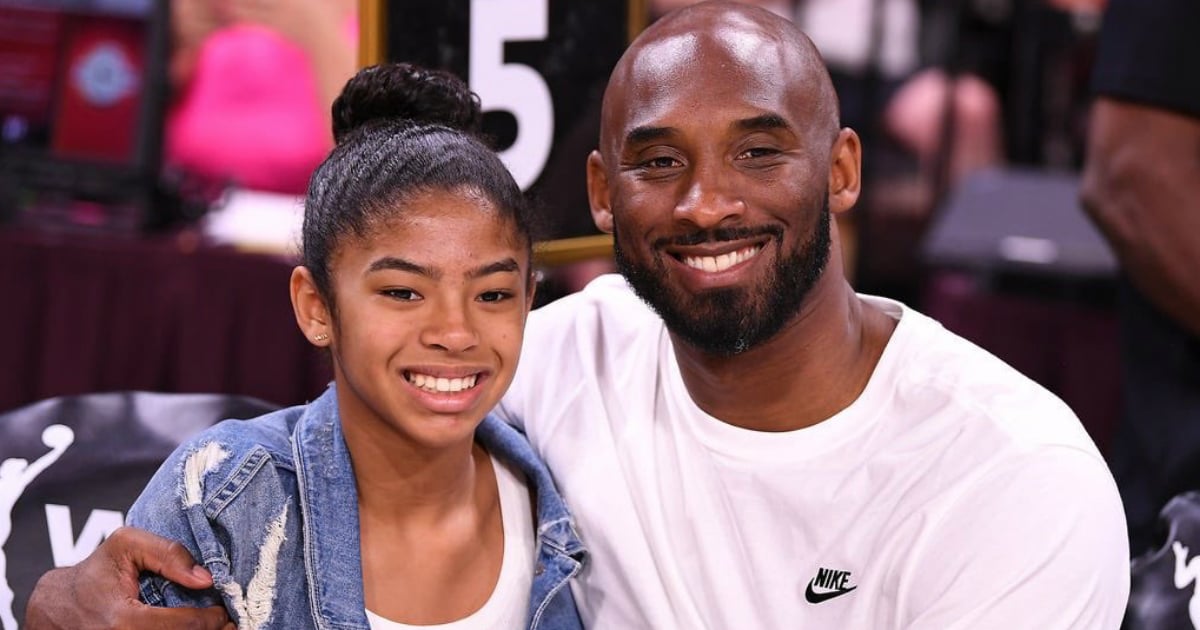 TobyMac’s son’s cause of death remained a mystery for months after his unexpected death on October 23, 2019. But the Medical Examiner’s autopsy report eventually revealed the heartbreaking news that Truett Foster McKeehan died at the age of 21 from an accidental drug overdose.

October 23, 2019, a friend found Truett dead in his Nashville home. No one would officially comment on TobyMac’s son’s cause of death, as a full autopsy by the Medical Examiner still needed to be conducted.

But Truett’s unexpected death stunned the world. And left the McKeehan family reeling.

TobyMac immediately took a break from touring and spent time with his family processing their terrible loss. He also wrote a heart-wrenching statement about his son’s passing. In it, he detailed how “Truett Foster Mckeehan had joy that took the room when he entered,” as well as shared the last text he ever sent his son.

Later, TobyMac also opened up about how his son’s death had shattered his heart in a new song called ’21 Years’.

“Writing this song felt like an honest confession of the questions, pain, anger, doubt, mercy and promise that describes the journey I’m probably only beginning. The rest is yet to come,” he said in an official statement.

TobyMac Son Cause Of Death Revealed

At the time of the song’s release, TobyMac’s son’s cause of death still wasn’t public. However, some of the lyrics in ’21 Years’ seemed to hint at a potential struggle with addiction.

“You said you'd turn, you would turn it around

Thought that you had time to straighten it out

Told me that you were my prodigal son

But this isn't home”

Not long after TobyMac’s song came out, so did the autopsy report confirming his son’s cause of death as an accidental drug overdose. A representative for TobyMac said “there will be no new statement, as his latest song, ’21 Years,’ is his statement.”

Nothing from an autopsy report would have ever made the loss of their son any easier. But TobyMac’s son’s cause of death is a stark reminder of the drug epidemic that plagues our culture.

According to The Tennessean, Truett Foster McKeehan was 1 of 424 people who died of a drug overdose in 2019 just in Davidson County alone. Sadly, the McKeehan family are joining the many who are tragically losing loved ones way too soon to an overdose.

Our hearts break for TobyMac and his family. And they are doing all they can in a heartbreaking situation like this one — leaning on their faith.

"We don’t follow God because we have some sort of under-the-table deal with Him, like, we’ll follow you if you bless us," TobyMac explained after Truett’s death. "We follow God because we love Him. It’s our honor. He is the God of the hills and the valleys. And He is beautiful above all things."

Please continue to lift up TobyMac and his family, along with the many others impacted by drug addiction.

If you or someone you know is struggling with addiction, please contact the National Substance Abuse and Mental Health Services Administration Helpline at 1-800-662-HELP.