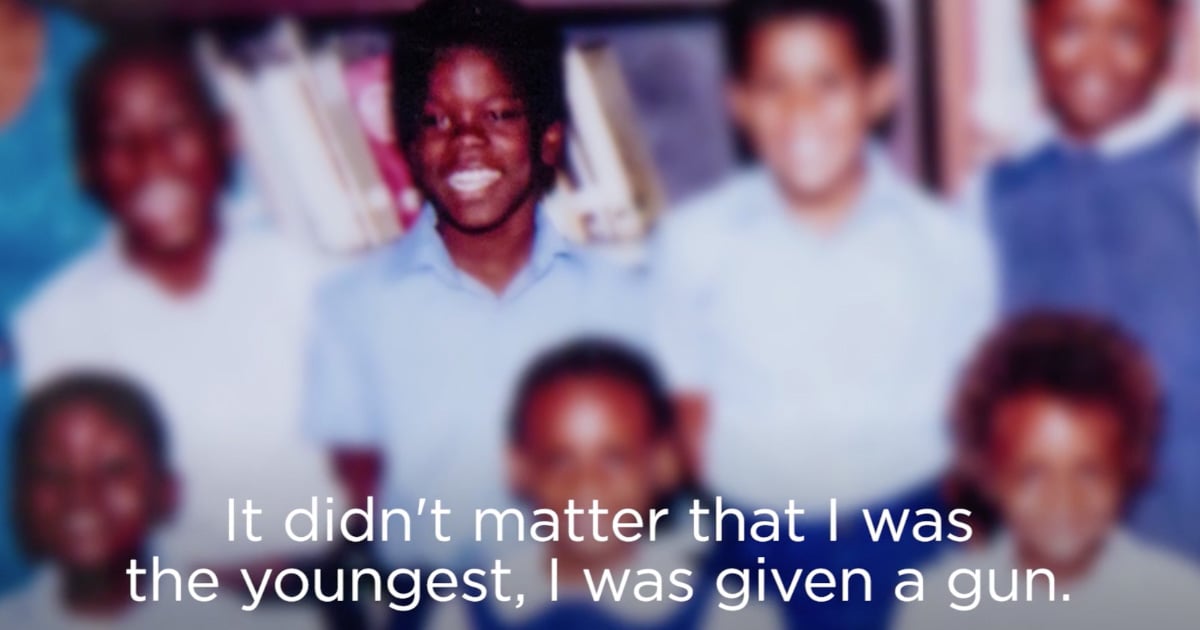 This 25-year-old mother unexpectedly became the face of the rising opioid addiction crisis. The police photographed Erika overdosed in her car. She was embarrassed and angry. Those initial feelings faded into the sobering realization that she had an addiction problem.

Police found Erika Hurt passed out in the parking lot of a Dollar General store in Hope, Indiana. They took the photo of Erika overdosed, with an empty syringe still in her hand. What you can’t see in the photograph is her 10-month-old son sitting still strapped into his car seat.

RELATED: 3 Steps To Break The Chains Of Addiction

Erika found herself stunned and embarrassed looking at the photo.

"I was angry and I wanted to blame the police for putting my business out there and showing the world my private addiction and everything like that," she told NBC News, a year after the image went viral.

She began realizing she never wanted to forget this moment. It took an experience like this to push her to get help and change her life around.

"I'm thankful now that the cop did take the picture," she said. "The fact that I'm able to look back on that picture and see where the addiction had taken me, and I'm able to use that picture now to show others that addicts can recover."

Prior to that moment, Erika had been able to deny her struggles. Now she could see how her drug addiction was impacting those most important to her.

"I was never able to see myself in active addiction."

Police arrested Erika after the overdose. She lost the ability to be with her son while incarcerated. Erika spent months behind bars. During that time she realized she was missing all the “firsts” that she had hoped to have with her son. His first Thanksgiving, Christmas, and birthday — she missed them all.

"That was very painful," she said. "After that, I told myself I wasn't going to miss any more of his life."

Now she uses the photo to remind herself of the importance of being sober and the vital moments she was missing.

Erika has chosen to repost the photo. Where she was at first mortified to have this rock-bottom moment shared with the world, now she understood it’s importance. It’s now been one year since the over-dose photo was taken. Erika is not only celebrating her successes but using her failures as a teachable moment for others.

Appreciating Her Life Again After Having Overdosed

She knew that her post would receive both positive and negative comments. She braced herself for what was to come. Erika decided to take the bad with the good and see them all as reasons to stay sober and continue to fight her addiction.

“…Without each and every one of you, including the hateful comments, I wouldn’t have such the desire I do to continue on in my path to recovery. I do have a very long way to go, and I still have a ton of hard work to do.. but I can assure you that NOTHING will knock me off that path…So blessed to have my son with me each and every day and I am so blessed to be able to share my journey with you all! I love you all!” 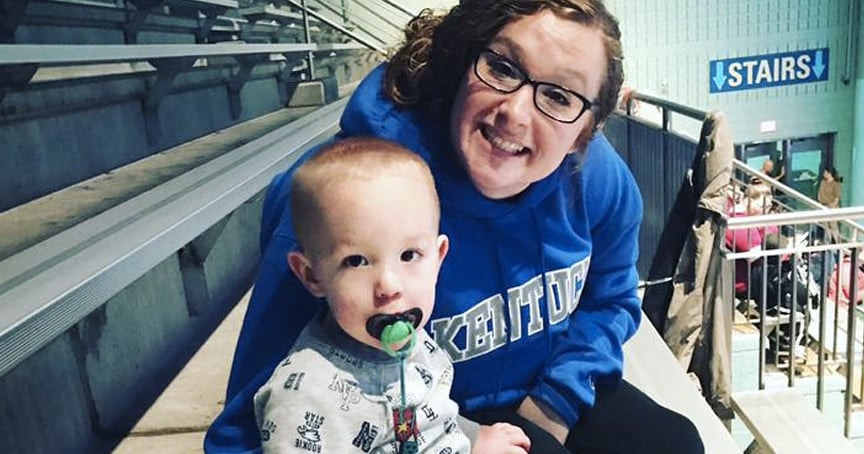 Helping Others Speak Out

Many are finding Erika’s post as an opportunity to share their stories. They are using it to encourage those around them who are still fighting this crisis or have overdosed before.

Some of the readers have had family or friends die as a result of an overdose. They are also seeing Erika’s post as an opportunity to share and give a voice to bring change.

We continue to pray and hope that Erika and those like her will be able to find a life clean and free from addiction.

If you or someone you know needs help: 1-800-662-HELP (4357) or Substance Abuse And Mental Health Administration

YOU MAY ALSO LIKE: Woman Says Addict Son’s Car Crash Is Divine Intervention