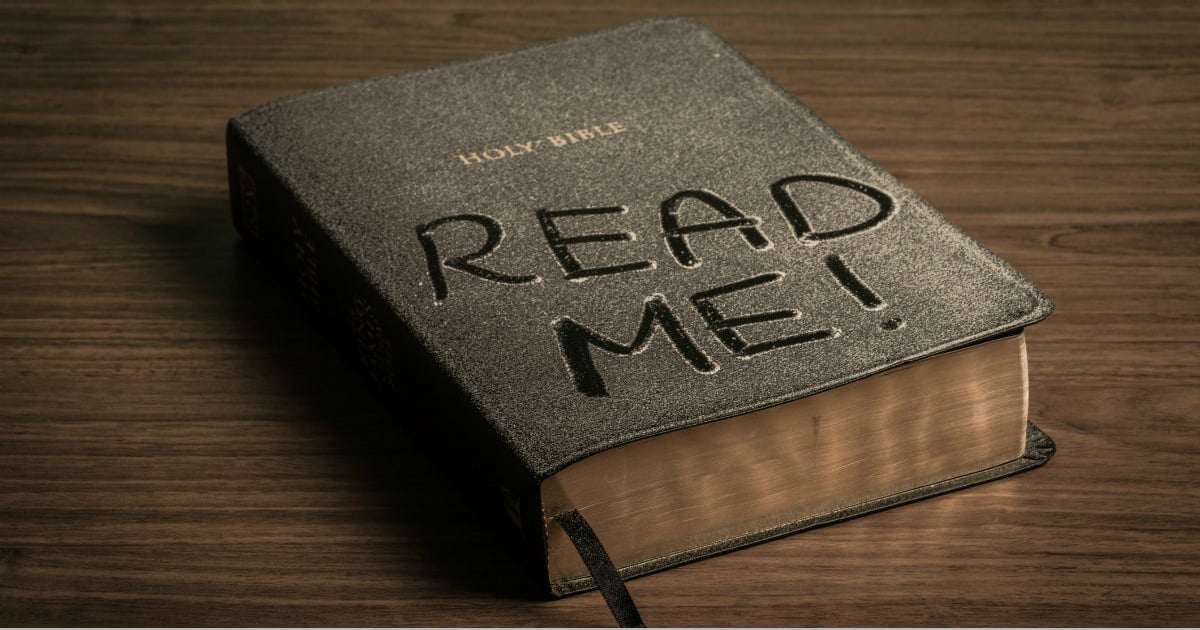 We all know joy and sadness are both a part of life. But rarely are they are experienced together so severely as they were for Jean Luc Montou. He and his fiancé joyously welcomed their first child together — a son named Julian Charles. But Jean’s joy soon turned to heartbreak when the man’s fiancé died soon after giving birth.

Both Jean and his fiancé, Sarah Bertrand, went to the hospital near where they live in Louisiana brimming with excitement. Saying hello to their son was just the euphoric moment you’d expect.

“Afterward, she just silently dropped tears of joy and happiness,” Jean recalled. “She loved Julian so much.”

But after hours of cuddling and kissing her newborn son, Sarah started complaining of a headache. Then she went into a seizure.

“I remember thinking it would be OK because we were in a hospital - and the staff tried so hard to help her,” Jean said, “but I knew it was serious when they started doing compressions and began using the defibrillator.”

RELATED: TV judge shares her tragic story to help save others

But there was nothing the doctors could do to save Sarah. They suspect she suffered from an amniotic embolism - an extremely rare childbirth complication causing heart and lung collapse and internal bleeding.

Just 24 hours after the joy of having a baby, Jean and his 3-year-old daughter from a previous relationship, Jane, mourned Sarah’s death. The couple had waited to announce Julian’s birth, and now Jean had the difficult task of announcing that while he’d welcome a son, his fiancé died soon after, while Jean held the newborn in his arms.

“Sarah didn’t make it,” Jean wrote on Facebook. “My last 24 hours with her was the happiest I’d ever been. . . I loved this woman like no other and she died in front of me while I held our son. Please take a few moments to remember this woman because she was the absolute best thing that has ever happened to me and Jane.”

Joy and sorrow so tightly intertwined, Jean’s emotional post quickly went viral. Though it was initially intended simply to update friends and family, the heartbreaking news spread quickly and Jean was inundated with condolences — from those who knew him and Sarah, and those who didn’t.

“I am so overjoyed that Sarah’s become such a legend in the world,” Jean wrote. “There are people from all over the world messaging me and offering thoughts and condolences for Sarah Bertrand and it just means everything to me at a time like this. I’ve said it from the moment I posted the life changing news… I just wanted her on people’s minds and in their thoughts even if it was just for a second. Her sacrifice is being recognized all over the world.”

The support Jean’s received, including a GoFundMe page that was started to help him care for his family alone, has been a light in the darkness. And though his time with Sarah seemed far too short, Jean still recognizes it for the blessing it was.

“She was a gift from God and I only got her for so long,” he wrote.

Tragedies like these never make sense. It’s when we must lean on our faith the hardest. Rarely will we ever understand how they fit in to God’s bigger plan — at least on this side of Heaven.

But God always provides. And He’s near to the broken hearted. He gave Jean two little blessings to keep him from giving up.

And while a day won’t go by where Jean won’t miss Sarah, he has Julian to remind him that her death was the ultimate sacrifice for love.

“Julian was her purpose,” he said. “I’ll tell him that he’s not just her son, he’s her legacy.”

YOU MAY ALSO LIKE: Grieving husband pens an emotional letter to the doctors and nurses after his wife dies 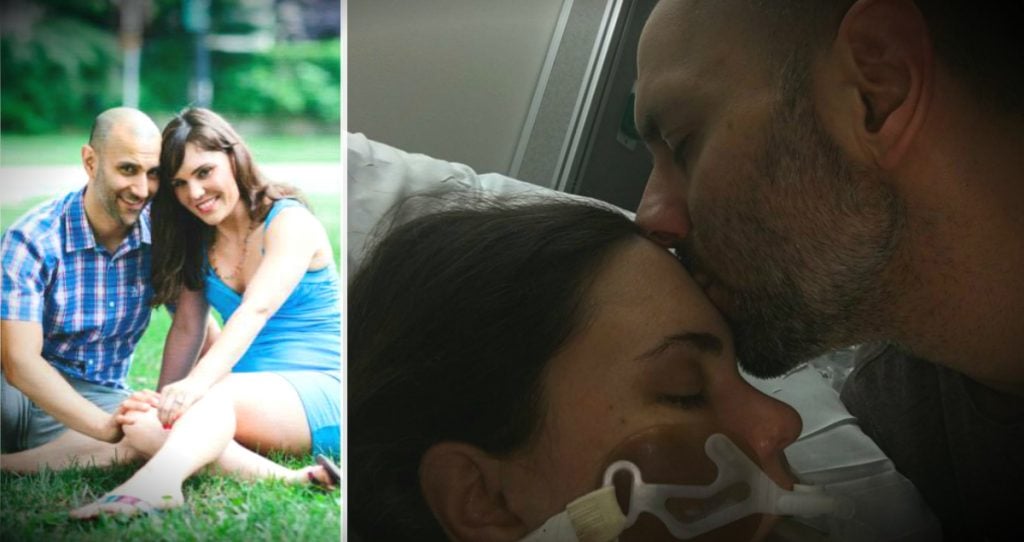