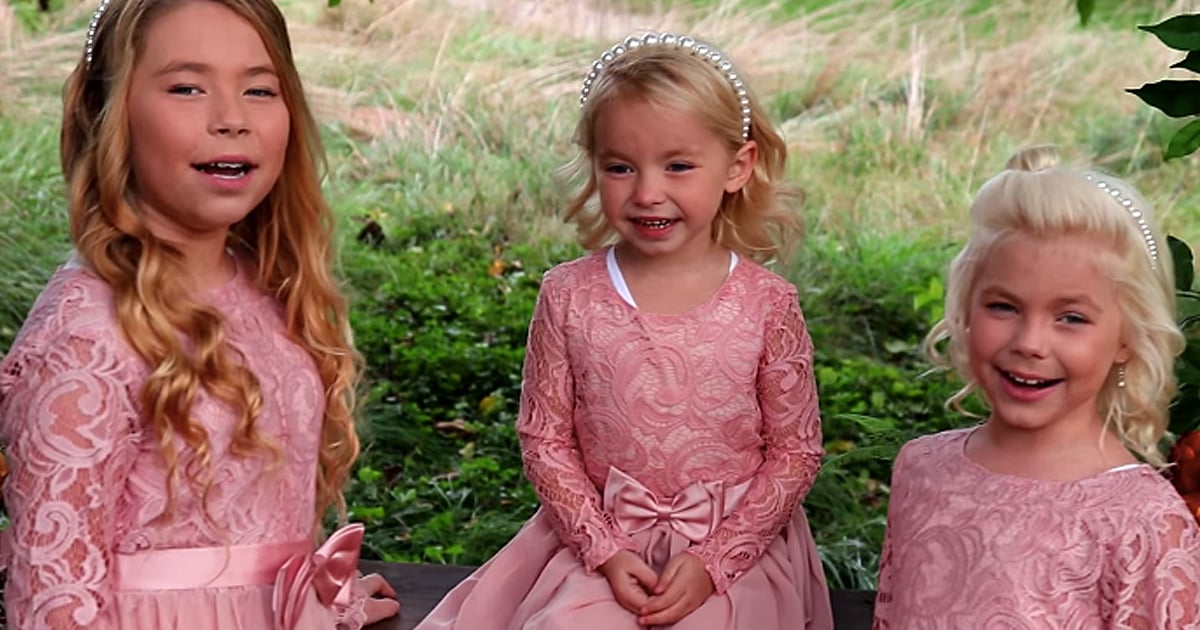 In a new Toby Mac song called ’21 Years’, the Christian artist writes about the loss of his son, Truett Foster McKeehan. And the powerful lyrics show a grieving father doing his best to lean on his faith during a tragedy that simply doesn’t make sense.

Truett was an aspiring artist who had already released songs on his own, along with collaborations with his father. His sudden death came as a complete shock to everyone and left his family reeling.

Yet, even as a grieving father, the Christian artist continued to praise and glorify God.

Toby took a break from touring and instead spent time with his family processing their terrible loss. It’s the kind of earth-shattering tragedy that truly tests a person’s faith.

And Toby Mac is inspiring us all by choosing to combat his sorrow for what he’s lost with gratitude for what he was given.

This message of thanks has been present throughout Toby’s mourning. Even at the funeral for Truett Foster McKeehan.

“Such overwhelming love has surrounded us this last month,” Toby Mac wrote on Twitter after burying his son. “We still don't quite know which end is up but we do KNOW, we are loved. As we mourn our firstborn son, God has poured out His love on us.”

As we enter this week of Thanksgiving we have something we'd like to share… Such overwhelming love has surrounded us this last month. We still don't quite know which end is up but we do KNOW, we are loved. As we mourn our firstborn son, God has poured out His love on us (cont.) pic.twitter.com/eDxuDCV1AS

And that thread of gratitude carries on in the new Toby Mac song about his son’s death, ’21 Years’.

While the lyrics question why he’s gone, as well as detail the pain of missing him, this new Toby Mac song ends with gratitude.

21 years, what a beautiful loan

21 years, I loved every one

Thank you, Lord, for my beautiful son”

Upon releasing the new Toby Mac Song, the Christian artist also released a statement of how he is clinging to God’s promises even in this time of darkness.

“'21 Years' is a song I wrote about the recent passing of my firstborn son, Truett Foster McKeehan,” wrote Toby Mac of his son’s death. “I loved him with all my heart.”

Toby went on to say, “Until something in life hits you this hard, you never know how you will handle it. I am thankful that I have been surrounded by love, starting with God's and extending to community near and far that have walked with us and carried us every day. Writing this song felt like an honest confession of the questions, pain, anger, doubt, mercy and promise that describes the journey I'm probably only beginning. The rest is yet to come. One thing I know is that I am not alone. God didn't promise us a life of no pain or even tragic death, but He did promise He would never leave us or forsake us. And I'm holding dearly to that promise for my son as well as myself.”

We’ll continue lifting up Toby Mac and his family during this difficult time.

And as you listen to the powerful words of his song, please be sure to send up a prayer for anyone who has lost a loved one.