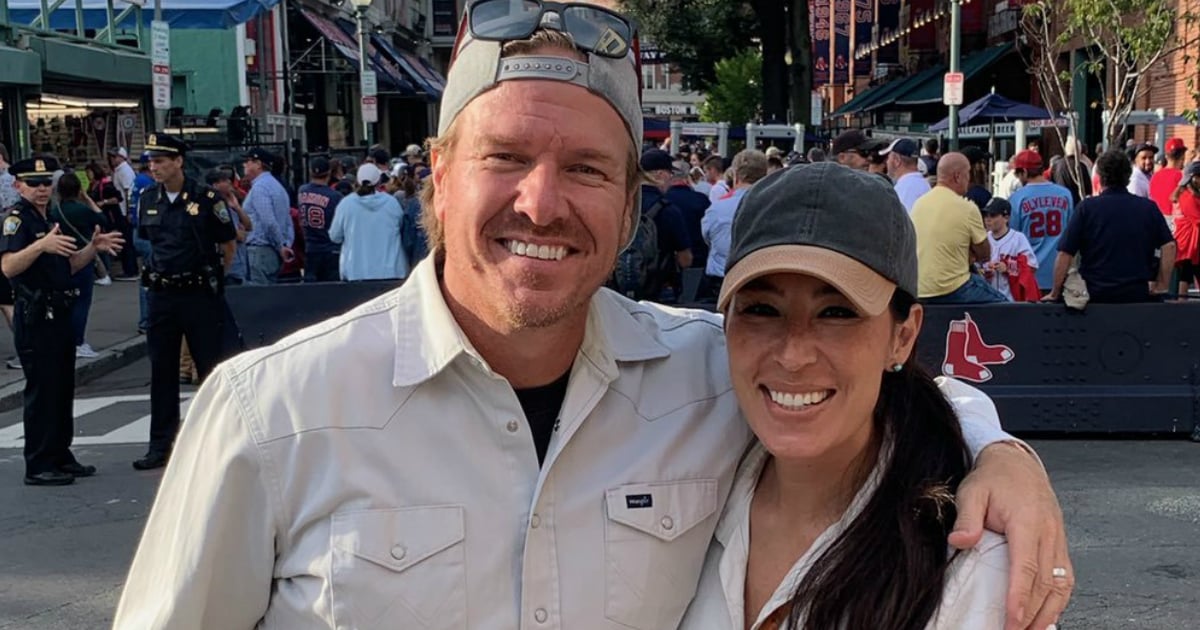 According to USA Today, "Truett did pass away at home in the Nashville area sometime Tuesday night or Wednesday morning," the family's rep said in a statement.

"Cause of death has not been determined. Toby was traveling back from Canada. He did not get home to be with his family until after midnight last night. So there is no statement from them yet. We just ask that everyone please be respectful of their privacy during this time and allow them to grieve their loss," the rep added.

McKeehan, also known as Truett Forster, TRU, truDogg and Shiloh online, was a budding rapper in the secular scene. He has released a number of independent songs as well as collaborated with his father on several of Mac's albums including DC Talk's Solo EP, Momentum, Re:Mix Momentum, Welcome to Diverse City, Portable Sounds, Tonight and Eye on It. McKeehan was also featured on the song "Backseat driver" from This Is Not a Test and hit song "Alone" on Christian artist Hollyn's self-titled EP.

Reportedly Mac's song "Scars" was also written about how his relationship with McKeehan had changed after he moved out on his own. Mac told the Tennessean last year that he was struggling to watch his son get beaten up by the world.

TobyMac’s Song About His Relationship With His Son, Truett Foster McKeehan

The chorus of the song reads:

"When life cuts so deep

You, you're not alone

We've all been there

You, you're not alone

We've all been there

Lift your head to where your help comes from

You, you're are not alone."

According to his Instagram account, last week, McKeehan played his first live show to some success. He thanked those who came out to support him writing, "Last night it all kinda came together… thank you to everyone who has supported me through the thick and thin."

Mac has yet to release a statement regarding the loss of his eldest son but according to the Tennessean, he has postponed his Thursday concert in Edmonton and his Friday concert in Calgary.

YOU MAY ALSO LIKE: Christian Artist Lecrae’s Testimony Of How God Healed A Lifetime Of Trauma