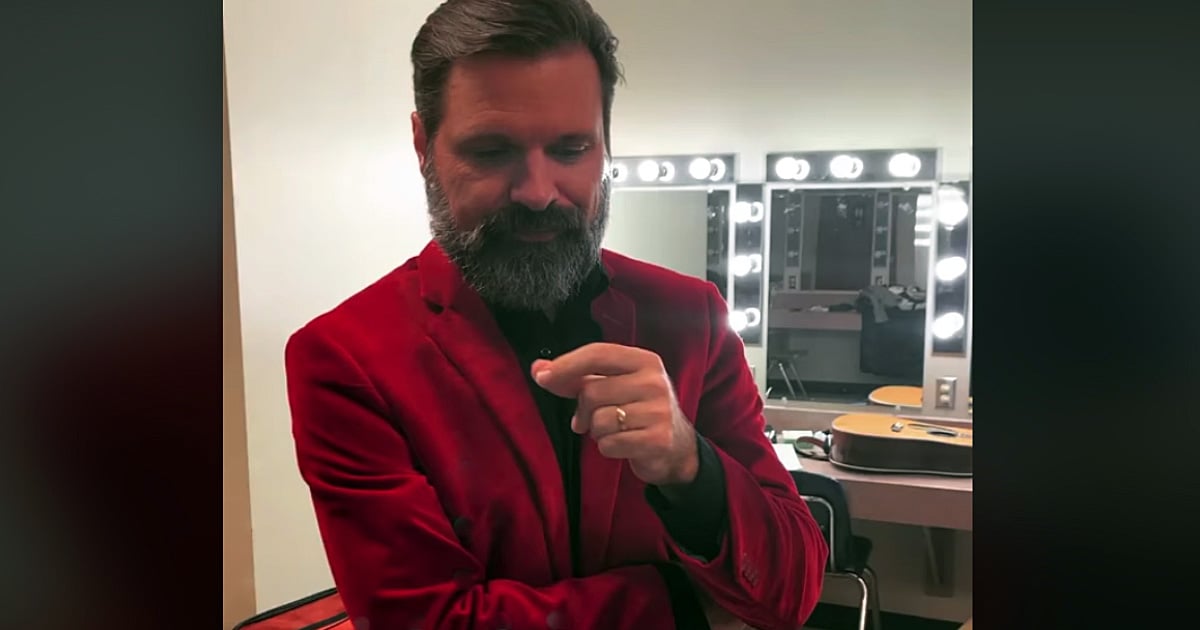 A role in Star Wars may have launched him into the limelight, but for Christian celebrity John Boyega, net worth isn’t the most important thing in his life. It’s his relationship with God that comes first!

These days, most people recognize John Boyega as Finn from Star Wars movies The Force Awakens and The Last Jedi. But the Christian celebrity insists the instant fame hasn’t changed much about him.

John Boyega’s net worth, by worldly standards at least, has certainly skyrocketed from being a part of one of the most successful movie franchises in history. But John, a preacher’s son, knows the true source of his value and identity — Jesus Christ!

John Boyega Net Worth Defined By God, Not The World

Becoming a star overnight may sound like a dream come true. And landing a lead role in a movie franchise as successful as Star Wars is a huge career move for an aspiring actor like John Boyega.

But the increased net worth and celebrity often come with a price.

In fact, even director JJ Abrams has a caution for those joining the Star Wars realm.

"This is not a role in a movie,” he warned John Boyega’s Star Wars co-star, Daisy Ridley. “This is a religion for people. It changes things on a level that is inconceivable.”

But John Boyega’s Christian upbringing gave him the foundation to be able to avoid the pitfalls of Hollywood.

“I don’t drink,” the Christian celebrity explained. “I was just raised by parents who never drank. It’s harder if you’re a big party person before you’re famous because when the fame comes, you don’t want to let go of that.”

John Boyega and his two siblings, Blessing and Grace, grew up in London with their Nigerian immigrant parents. And as a Pentecostal minister, John’s father — Samson Adegboyega — taught his kids that Jesus came above all else.

In fact, one of John’s drama teachers shared how it was unclear for a time whether his parents would give their son their blessing to pursue an acting career.

"His father was a preacher and he wanted him to be a preacher too," she explained.

When John Boyega was about 12 or 13, the teacher had a conversation with John’s parents about their son’s God-given talent for acting.

"As long as John stayed out of trouble they were quite happy,” she said. “And as John made his way, his father began to think there was some wisdom in it.”

And actually, growing up in a rough part of London, acting served to help keep John out of trouble.

"You would never see John on the street or hanging around gangs though," said Daniel Ross — a childhood neighbor and friend. "I only saw him in church or in acting school."

Years later, Star Wars has John Boyega’s acting career exploding. He was even on the Forbes’ list of the top-grossing actors in 2017 after The Last Jedi release.

But John doesn’t define his net worth by fame and fortune. He focuses on the fruits of the Spirit modeled by Jesus himself.

“I come from a family that has strong faith,” John Boyega of Star Wars says. “You realize this life is fleeting and inner peace is the most important thing, and my path is definitely prayer and I meditate as well. Money and fame aren’t that powerful to me to change my personality.”

Remaining true to himself and his faith, God still comes first. John Boyega still starts and ends his day with Scripture and prayer.

YOU MAY ALSO LIKE: Letitia Wright from Black Panther Gives God Glory In Interviews But Says Journalists Are Editing It Out

Much like Christian celebrity Letitia Wright from Marvel’s Black Panther fame, John Boyega isn’t afraid to speak out about his faith. And we certainly need more of that in Hollywood!