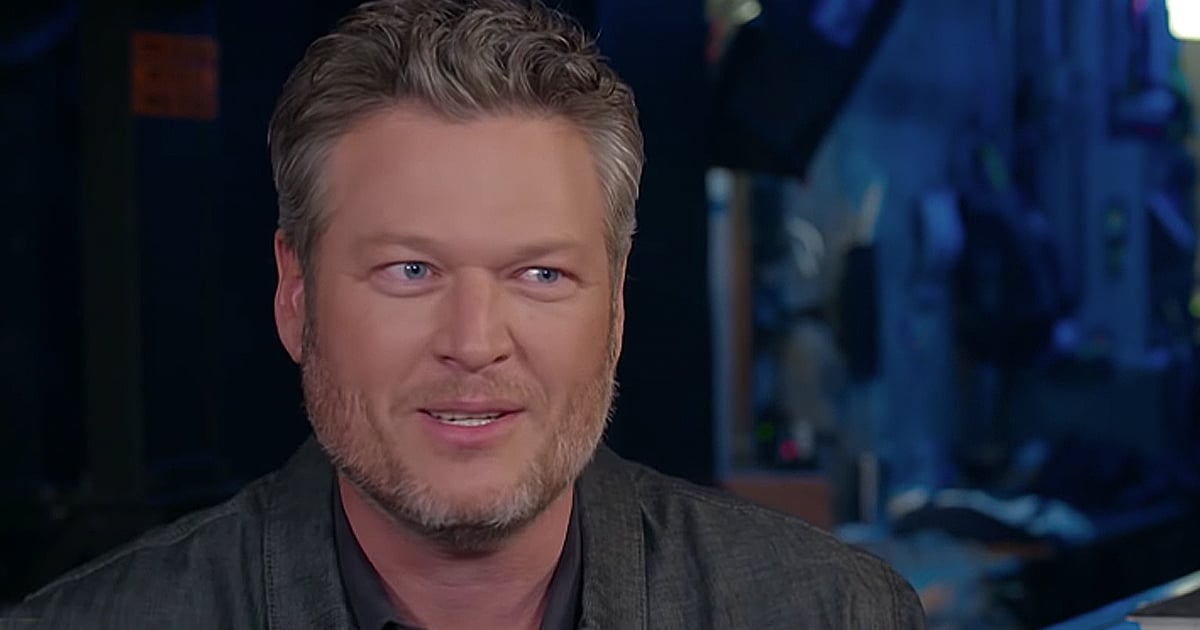 Tom Selleck, the actor known for hits like Magnum P.I., Three Men And A Baby, and Blue Bloods, certainly has an impressive bio. But the quiet faith of this Christian celebrity who lets the Lord guide his steps may be the most impressive thing of all!

Tom Selleck certainly has an impressive career as an actor. One that has spanned decades. And the Tom Selleck mustache has reached iconic status.

But the beloved actor’s true net worth isn’t defined by fame, fortune, or his place in Hollywood. It’s found in Jesus!

According to Beliefnet, the Christian celebrity credits the Lord for guiding him to so many blessings and successes.

“A man’s heart plans his way, but the Lord directs his steps. Humble yourselves, therefore, under God’s mighty hand, that He may lift you up in due time,” Beliefnet cites Tom Selleck the actor as quoting Proverbs 16:9 and 1 Peter 5:6.

And looking at Tom’s early life plans compared to how things actually turned out certainly suggests a divine Hand at work!

Tom Selleck was one of four children born to Martha and Robert Dean Selleck. The family started off in Detroit but then moved to California when Tom’s dad got into real estate.

Tom’s plan was to major in business and then go to work for United Airlines after college. But God led him in a different direction entirely!

Tom’s acting work started when he appeared in a few commercials. Twentieth Century Fox even offered him an acting contract. But again, God had different plans for Tom during this season.

It wasn’t time yet for Tom Selleck the actor. Instead, God called Tom him to serve in the U.S. Army.

Tom spent 6 years in the California National Guard in the 160th infantry regiment from 1967 to 1973. He was even including in some of the recruiting posters! And those years of service remain some of his proudest.

“I am a veteran, I’m proud of it," Tom Selleck says. "I was a sergeant in the U.S. Army infantry, National Guard, Vietnam era. We’re all brothers and sisters in that sense.”

RELATED: Here Are 11 Celebs Who Are Also Veterans

When Tom Selleck’s military service finished, he returned to Hollywood. And when the time was right, he landed the iconic role of Magnum P.I. The show ran from 1980 to 1988, launching the Tom Selleck mustache to the iconic status it enjoys still today!

Since then, Tom Selleck has enjoyed an illustrious career as an Emmy and Golden Globe Award-winning actor. But despite all the fame and success, he’s stayed humble and rooted in what really matters.

“As good as this business has been to me, that’s not what life is about,” he said. “Life is about more important things. You know, we’ve all struggled as we get successful in this business to balance that, I certainly have.”

Among the more important things for the Christian celebrity is family. Tom Selleck has a daughter with Jillie Joan Mack, his wife of over 30 years.

He also values serving others, volunteering with the National Guard to promote recruitment and support. Tom is also the spokesperson for the Vietnam Veteran's Memorial Fund.

“I try very hard to conduct myself in an ethical way because that’s important to my stability now,” Tom Selleck says. “We’re a culture that’s so centered on the individual. The culture says that basically nothing is more important than the way you feel.”

YOU MAY ALSO LIKE: Tim Allen Sitcom Allegedly Cancelled Over His Conservative Views

While Tom Selleck’s bio as an actor holds loads of accolades, it’s his grounded perspective and faith that is most impressive. We certainly need more stand-up folks like this in Hollywood!

“A good name is more desirable than great riches, and loving favor is better than silver and gold." Proverbs 22:1