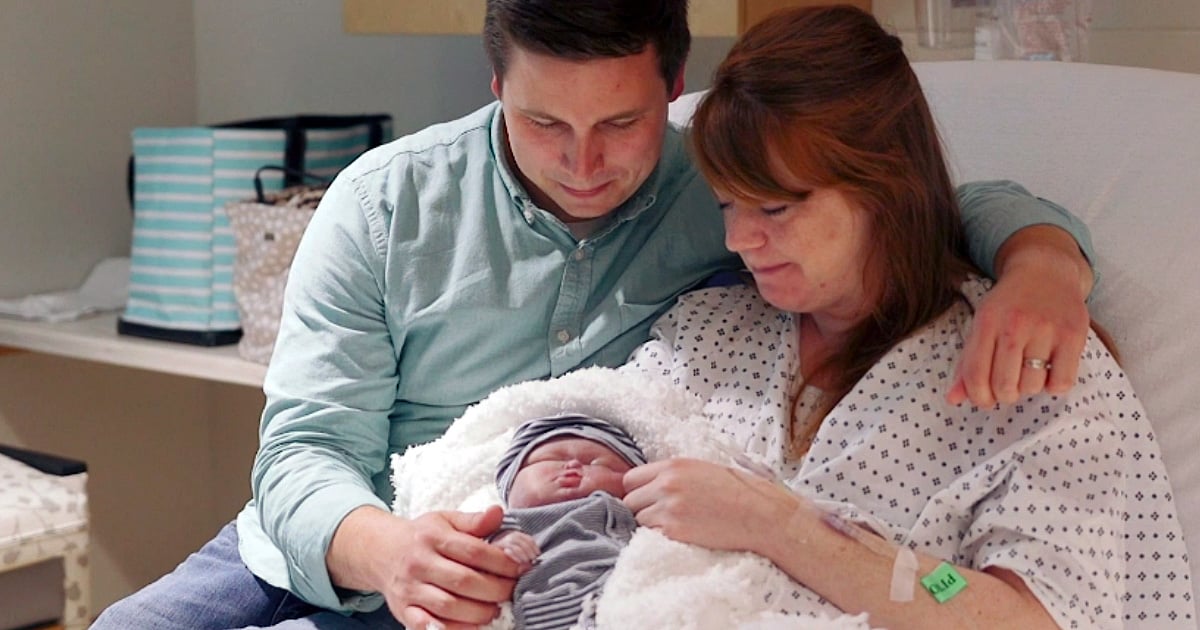 Ken Bridges heard God’s voice as a young boy. But it took years to figure out just what to do. And now, the United Airlines flight attendant answers God’s call as he travels, helping people in horrifying situations.

Ken was only 11 years old when he heard God speak to him. It was during a church service abroad.

“I heard God say I need your help. I want you,” he recalls.

But God’s timing often differs from ours. Ken wouldn’t fully understand what God was asking of him until several decades later.

RELATED: Man Prayed for Time to Serve God, His Answer Came By A Lightning Bolt

Colossians 3:23 says “Whatever you do, work heartily, as for the Lord and not for men.” And this is precisely what Ken Bridges of Houston, Texas does as a flight attendant for United Airlines. God put him in this profession so he’d always be in the right place at the right time!

Ken realized his job would give him access to parts of the world he may otherwise never see. It also opened his eyes to atrocities he would never have seen, as well.

So, throughout his 19-year career, the flight attendant answers God’s call by helping those in need in foreign countries.

Once Ken recognized his calling, he founded the nonprofit group called Isaiah’s Response 6:8 (or IR68) — "Here am I, Send Me!" The group’s goal is to meet needs of as many as possible.

Ken has a special heart for children. In fact, he and his foundation have helped children in 20 countries around the world! 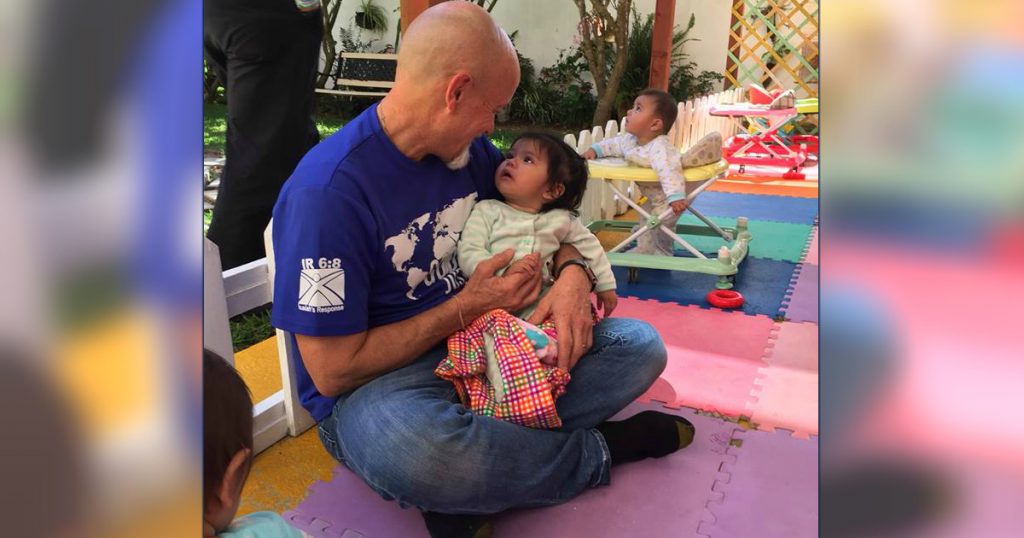 He and his wife, who is also a flight attendant, help run an orphanage in Guatemala. They also help indigenous former slaves and impoverished villagers in Ecuador.

“I saw with my own eyes the torment that this country went through,” Ken explained. “It’s horrifying what the people actually live through. I have a project that I will do there, groundbreaking that I can help for the next seven years.”

Ken has since started a mission to help the children of genocide. He’s working to build a school for the villages he visited.

You’ll find Ken serving just about anywhere and everywhere he can. And he does it all for the glory of God’s kingdom.

“There’s purpose in my life because I’m making a difference for people. Otherwise, what are you doing? If you don’t find joy in what you are doing, then maybe you should look at that,” he says.

What an incredible example of how to be the hands and feet of Jesus!

YOU MAY ALSO LIKE: Angel With ‘Nerves Of Steel' Takes Over After Engine Blows Mid-Flight