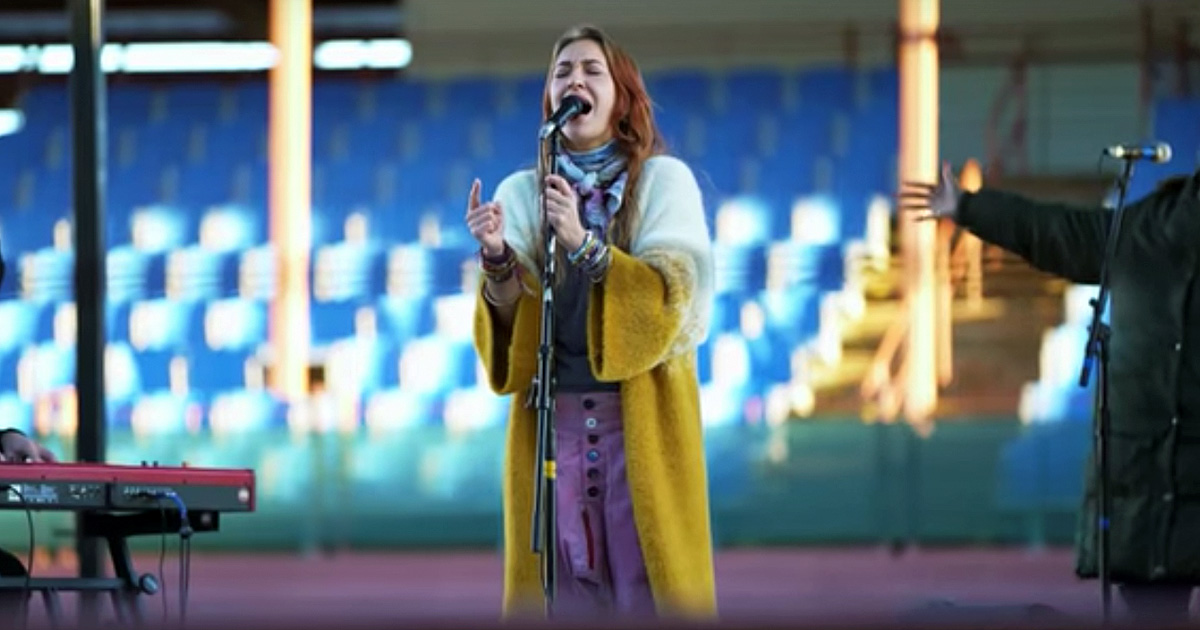 The Blake Shelton Gwen Stefani relationship may have come as a surprise to fans. But according to Blake, God had a hand in it all.

Country singer and Christian celebrity Blake Shelton rose to fame with hits such as ‘Austin' and ‘Old Red.' He became even more widely recognized for his role as the outspoken coach on the popular singing competition, The Voice.

RELATED: Blake Shelton on Gwen Stefani Relationship: ‘I Believe in God Now More than I Ever Have'

And it was on that very show that he met his girlfriend, Gwen Stefani.

Gwen also served as a coach for The Voice. And in 2015, both Blake and Gwen went through heavily publicized divorces.

Blake told Entertainment Tonight, "Both of our lives had basically fallen completely apart. And little did we know it happened to both of us at the same time and we bonded over that."

Their bond continued to grow and they eventually started a romantic relationship. But one thing that was different for both of them this time around was the Hand of God.

"I think both of us know that the timing and the way that she and I met and came together and it just felt like home,” Blake Shelton explained. “That's not an accident, you know. And I think just the way that she and I were able to save each other's lives and get ourselves through that time, there was evidence to us that God had a hand in it."

Blake is open with his faith and it's even included in his latest single ‘Nobody But You', which features Gwen.

YOU MAY ALSO LIKE: Blake Shelton, Gwen Stefani, And Other Judges On The Voice Turn For Country Rendition Of ‘You Are My Sunshine’

As long as God is at the forefront of the relationship, then you are on the right track. We wish this couple all the best!

WATCH: Singer Says “God Had A Hand” In This Unlikely Relationship