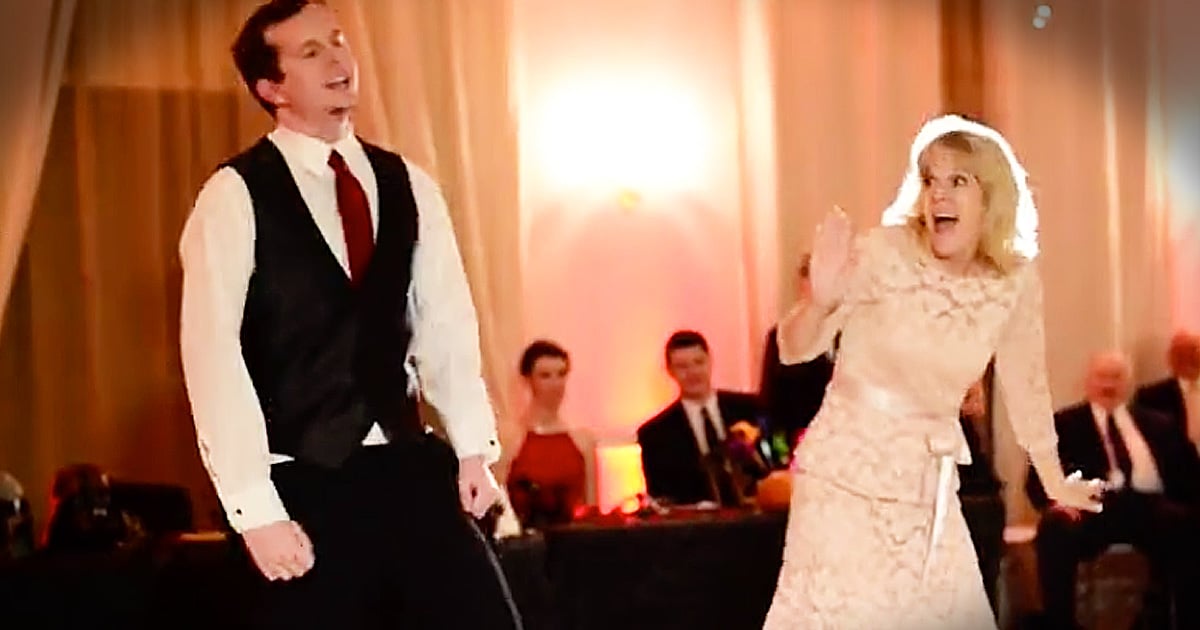 Hollywood actor Tom Selleck may has one of the most recognized and most loved mustaches of our time. Thanks to classic roles in shows and movies like Magnum P.I., Three Men And A Baby, and more recently, Blue Bloods, he’s a household name.

But behind his suave, debonaire acting roles is a grounded man who’s not about to let Hollywood get in the way of his old-fashioned values!

Tom is one of four children raised by hardworking parents, Martha and Robert Dean Selleck. Martha stayed home to look after the children, and Robert was a skilled carpenter.

RELATED: Tom Selleck The Actor Has Impressive Bio And Credit Goes To God For Guiding His Steps

However, Robert later ventured into real estate when Tom was in middle school, which led to the family’s move from Detroit to California. But this was right where God wanted Tom!

Tom was a good kid, though your typical mischievous boy growing up!

He and his brothers were prone to pranking their poor mother, often catching mice and using them to chase her around the house.

High School And Beyond

Tom was a good student and athlete in school. After graduating high school, it was his dream to attend the University of Southern California, but the tuition costs were too high. But Tom didn’t let that discourage him from his dream. He enrolled in Valley Junior College. He worked hard, saved up, scored himself a basketball scholarship, and by junior year, Tom was at USC.

While at college, Tom studied business administration, joined a fraternity, and played for the basketball team. But God was already leading him to another field!

Tom Selleck did some modeling on the side to help make ends meet. A drama coach suggested the young man give acting a try, and Tom made his first TV appearance on The Dating Game in 1965.

Next, he forayed into television commercials for products like SafeGuard deodorant and even Pepsi!

After graduating from USC, Tom continued down the acting path. He studied at Beverly Hills Playhouse and then went on to join the Twentieth Century Fox talent program. As with everything, Tom worked hard.

But before Tom could become the star he did, God had another purpose for him. Conflict arose and American entered into the Vietnam War. Tom was part of the draft, and left to go and serve his country. He did so with just as much dedication as he’d shown in the other areas of his life.

Tom spent 6 years in the California National Guard in the 160th infantry regiment from 1967 to 1973. He was even including in some of the recruiting posters! And those years of service remain some of his proudest.

"I am a veteran, I'm proud of it,” Tom Selleck says. “I was a sergeant in the U.S. Army infantry, National Guard, Vietnam era. We're all brothers and sisters in that sense."

RELATED: 11 Celebrities Who Are Also Veterans Like Tom Selleck

Tom finally returned home from the War only to learn he’d been let go from Fox. That began an 11 year stretch of struggles. Tom continued to work hard on his acting career, but all of the TV shows he managed to land went nowhere. Still, he refused to give up.

Tom was 35 years old when he finally got his big break. But it didn’t come without its own test of his character.

In 1980, Tom Selleck landed the lead role in what would become the popular show, Magnum P.I. However, a writer’s strike put production on hold, leaving Tom in yet another precarious situation.

He’d moved to Hawaii specifically for the show, but now he had no paychecks coming in and had to settle for working as a handyman for his landlord making $7 an hour. So, imagine how tempting it must have been when he received a call during this 6-month stretch offering him the lead role as Indiana Jones in Raiders of the Lost Ark!

RELATED: Comedian Stephen Colbert was told he’d never make it because he refused to blaspheme Jesus

A starring role in a big-budget Hollywood film was far more attractive than an untested TV show, especially given the track record of Tom’s previous pilots. But Tom had given his word to the producers of Magnum P.I. And his father had always told him "a man is only as good as his word." So, he turned down the Indiana Jones role, leaving it open for Harrison Ford.

But Tom’s commitment to his word was certainly rewarded. Magnum P.I. was a huge success, and soon that classic mustache took Hollywood by storm!

The show enjoyed 8 successful seasons between 1980 to 1988, and Tom’s career took off. He earned an Emmy Award for "Outstanding Lead Actor in a Drama Series," was named "Favorite Male Television Performer" four times by People's Choice Awards, and even scored a star on the Hollywood Walk Of Fame in 1986!

Needless to say, that was just the start of Tom’s success. It’s the type of fame that could easily derail someone’s priorities. But Tom remained focused on the things that truly matter rather than all of the glitz and glamour.

"I just knew that if I wanted a family - which I was thinking seriously about at that point - that it was time at that point to move on,” Tom recalls about those days. “As good as this business has been to me, that's not what life is about. Life is about more important things. You know, we've all struggled as we get successful in this business to balance that, I certainly have."

By this point in his life, Tom Selleck was 42 years old and obsessed with the musical, Cats. He attended the show nearly a dozen times at the West End theater in London. But as it turns out, it wasn’t actually for the show itself, but rather to work up the courage to approach Jillie Joan Mack — one of the performers in the show.

Despite being a suave ladykiller on-screen, Tom’s actually quite shy.

“I’m this big guy, and I’ve played a lot of leads, and sometimes I have to play the guy that just assumes the girl will say yes,” Tom explained. “But in reality, I’m a guy who assumes she’ll say no.”

But not surprisingly, Jillie said yes when Tom asked her to dinner, and the rest is history! The two married in 1987, in an intimate ceremony that Tom worked hard to keep private. Making sure the ceremony was “heartfelt and meaningful” was his highest priority.

A little over a year later, the happy couple welcomed their first and only child — daughter Hannah Margaret.

That’s when the family made a break from Hollywood to move to a ranch house in Ventura County, California.

"Anywhere I go, somebody says, ‘Don't you have a house in Boca Raton? Or New Jersey?' or wherever," Tom laughs. "The truth is, I've only got the one place."

The home sits on 65-acres of land, which includes a horse corral and 20-acre avocado farm. It was important to the couple to bring up Hannah right.

“We both thought it [the country life] was the best environment for her [Hannah] to grow up," Jillie explained.

Of course, Tom’s successful acting career only continued to flourish. With more than 50 film and television roles under his belt since Magnum, P.I., Tom beloved by many fans.

But through it all, the dedicated family man has never compromised his values. In spite of all of the fame, Tom Selleck knows what is most important.

"My first priority, is time with my family," he stressed.

And he’s not afraid to openly share his conservative views, despite the fact that such opinions are unpopular in most Hollywood circles. He even admonishes the self-gratifying climate of today’s society.

"I try very hard to conduct myself in an ethical way, because that's important to my stability now,” Tom explains. “We're a culture that's so centered on the individual," Selleck complains. "The culture says that basically nothing is more important than the way you feel. We're living in an age that celebrates unchecked impulses."

Not only is Tom Selleck a talented actor, but he’s also an upstanding man with morals. Highly regarded for his good looks, it’s refreshing to know there’s also a strong backbone, a good heart and a man of true character behind that iconic mustache!

YOU MAY ALSO LIKE: Actress Meryl Streep was told she was ‘too ugly’, but just look at her now

“A good name is more desirable than great riches, and loving favor is better than silver and gold.” Proverbs 22:1