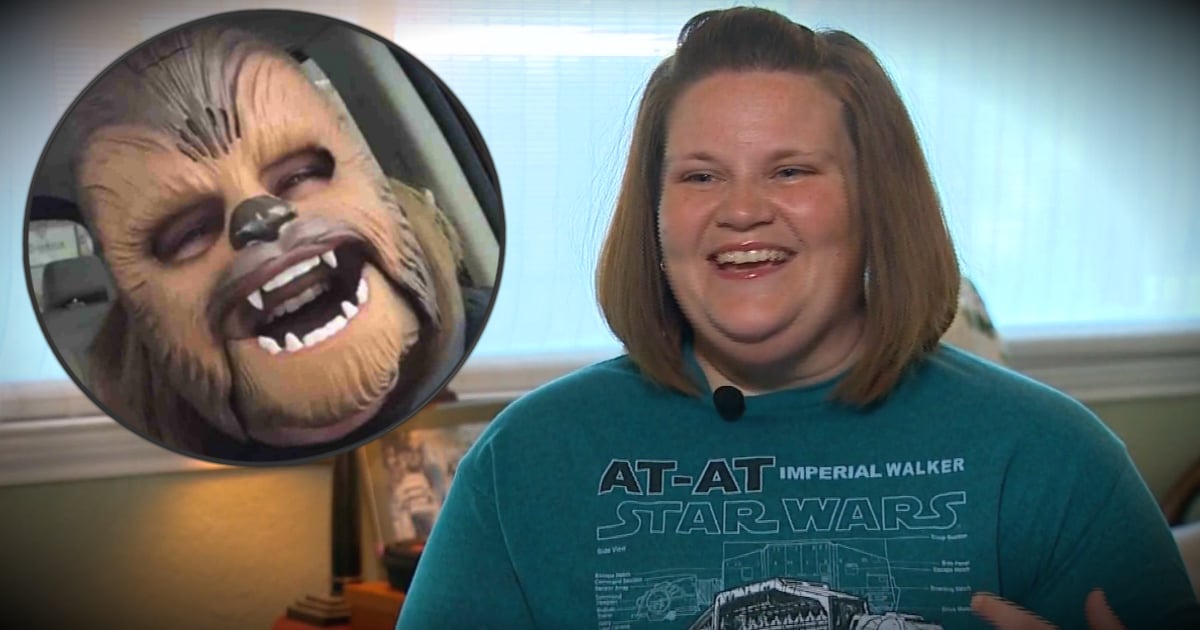 Meryl Streep Was Told She Was ‘Too Ugly’

Talk to any “successful” person and you’ll quickly realize that success isn’t instantaneous. First comes failure, and it takes perseverance to press on past the discouragement it brings with it. For example, popular actress Meryl Streep has been wracking up awards since the 80’s. Yet, she shares a powerful story from before she made it big, when she was actually told during an audition that she was “too ugly” for the role. But just look at her now! 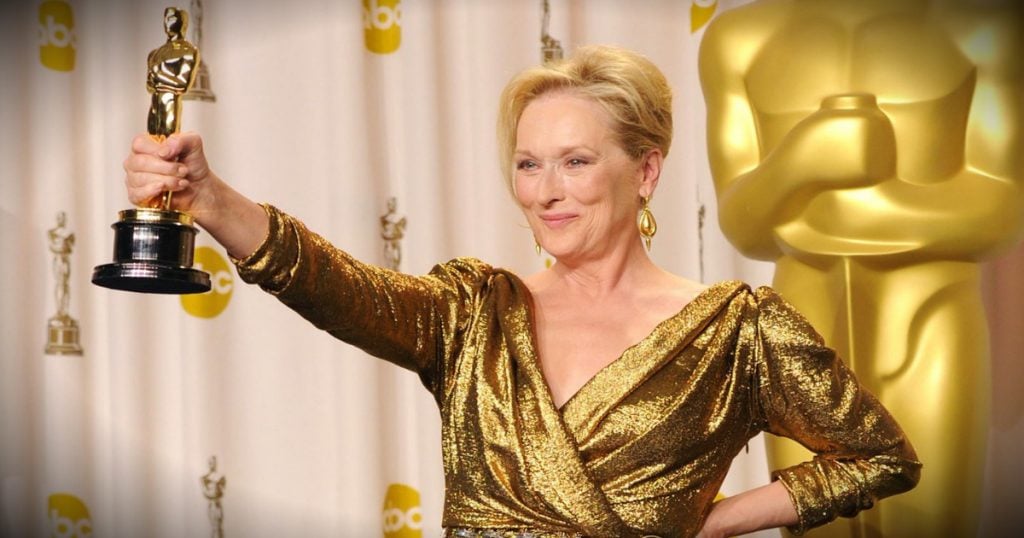 Before Meryl Streep earned herself the title as the “best actress of her generation,” she had to battle her own share of insecurities and set backs.

“I didn’t have confidence in my beauty when I was young,” Meryl says.

So, imagine how incredibly disappointing it must have been for the aspiring actress to be denied a major role based solely on her looks!

It was the mid-70’s, and Meryl Streep was working hard to make a name for herself. So, certainly the young actress must have been reeling with excitement after the son of the major Italian film producer, Dino De Laurentiis, invited her to come meet his dad. Dino was casting for the female lead in the 1976 King Kong movie, and after seeing one of her plays, Dino’s son thought Meryl would make a great fit.

But as Meryl walked into Dino’s sprawling Manhattan office, he turned to his son and said in Italian, “Why do you bring me this ugly thing?” 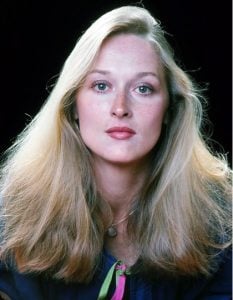 What the father and son didn’t realize was that Meryl speaks Italian. Imagine how painful it must have been to hear such cruel words. But the actress maintained her composure and handled the insult with grace. Meryl responded in Italian, saying,

“I understand what you’re saying. I’m sorry I’m not beautiful enough to be in King Kong.”

RELATED: This comedian was told he wouldn’t make it after he refused to blaspheme Jesus!

Meryl describes the encounter as very sobering for a young girl. She was still a relative “nobody” and Dino was one of the best producers in the business. Had she accepted his misguided opinion as fact and considered herself “too ugly” to ever succeed in Hollywood, Meryl Streep would have never become a household name. 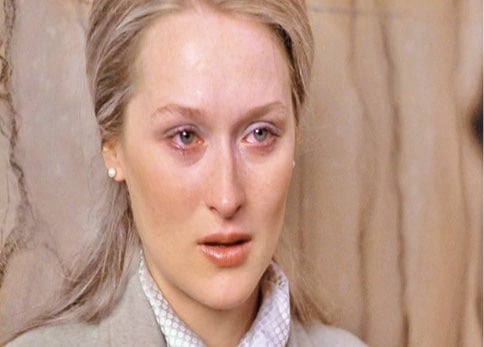 But instead, she persevered.

“I think the most liberating thing I did early on was to free myself from any concern with my looks,” Meryl says. “For an actress, worrying about appearance is a horrible, horrible trap.”

Meryl refused to give up on her dream, even in the face of failure, and she’s since enjoyed a career that’s spanned several decades. The esteemed actress has won 2 Emmy’s, 8 Golden Globes and 3 Oscars (among many other awards), and currently holds the industry record for the most Academy Award acting nominations.

You can hear the story in Meryl’s own words in the video below:

Failure is part of life, and it’s something we will all encounter more than once. When we do, it’s important to not lose heart. There’s a Japanese proverb that says to “fall 7 times and stand up 8.” The strength to stand up each time comes from the Lord — when we are weak, He is strong.

I hope this story uplifts you today! Please be sure to share it with anyone you know who may be struggling, to provide encouragement and comfort in knowing that He has already overcome the obstacles we face!

“I have said all these things to you so that in me you may have peace. In the world you have trouble: but take heart! I have overcome the world.” John 16:33

This star is speaking out about how Hollywood treats people of faith! 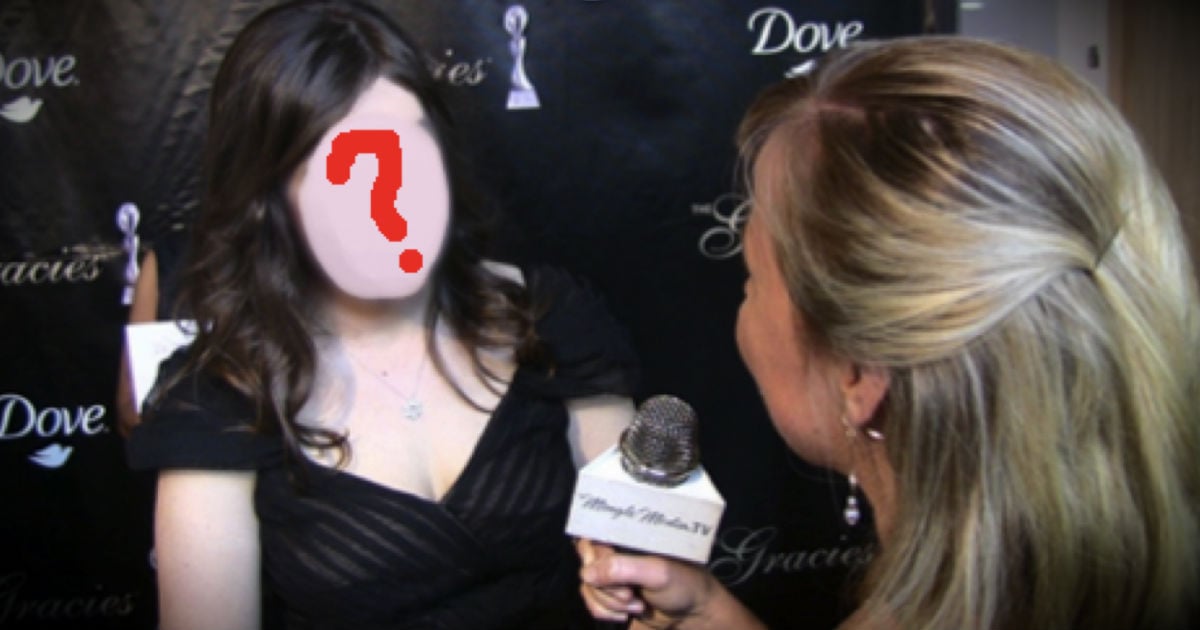