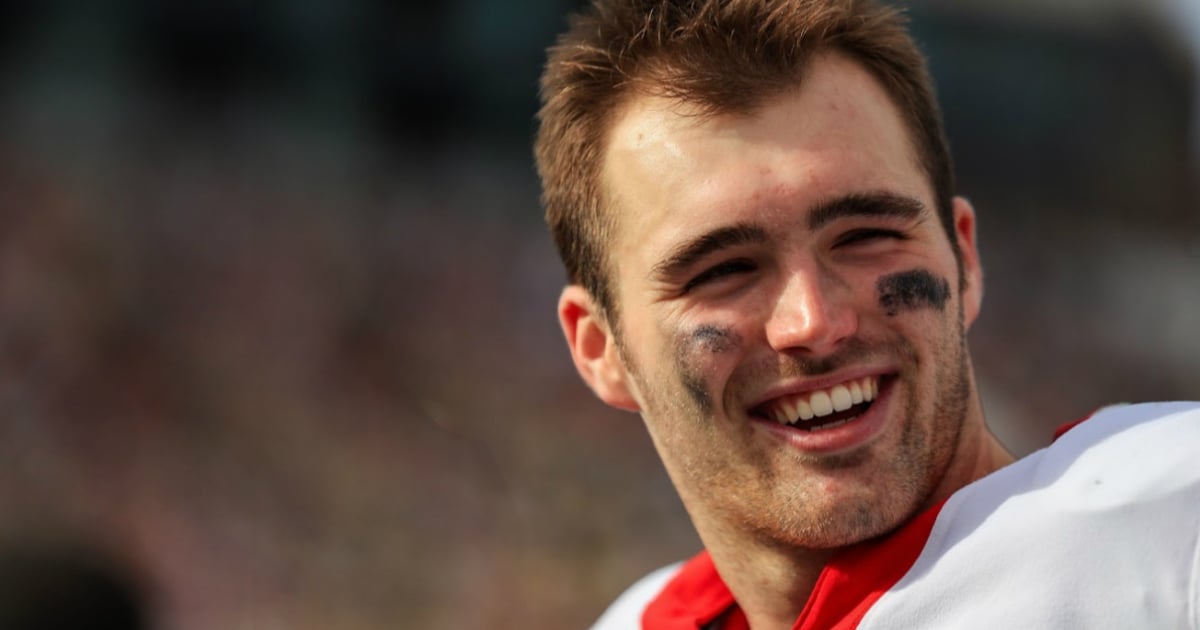 Is Alex Trebek retiring? Not yet. But with Alex’s declining health due to pancreatic cancer, he knows the time is coming soon. So, the beloved host is already preparing what he’ll say in the last episode of Jeopardy.

Watching Alex Trebek on Jeopardy has become an evening ritual in so many homes. He has been the popular game show’s host since 1984.

But when an Alex Trebek announcement in March 2019 revealed his diagnosis of stage 4 pancreatic cancer, it left fans everywhere reeling.

Alex Trebek’s pancreatic cancer journey has had its shares of ups and downs. For a short time, he was even cancer-free.

However, in a heartbreaking announcement in September 2019, Alex explained he was headed back into chemotherapy.

“My numbers went sky high, much higher than they were when I was first diagnosed,” the Jeopardy host revealed in an Alex Trebek update. “So, the doctors have decided that I have to undergo chemo again and that's what I'm doing."

“Please keep me in your good thoughts and prayers," he says. "It really means a lot."

While Alex surely knows God is fully capable of healing him completely, he’s also not blind to the reality of this terrible illness. The pancreatic cancer prognosis carries with it an average 5-year survival rate of less than 3 percent.

The game show host is being very open about his battle. And with so many people wondering, “is Alex Trebek retiring?”, he’s admitted he already knows what he will say on the last episode of Jeopardy.

Alex Trebek has accepted the setbacks in this health battle with his typical quiet grace. And the experience has brought him to a powerful place where he no longer fears death.

"Most of us have open-ended lives,” Alex explained. “We don't know when we're going to die. Because of the cancer diagnosis, it's no longer an open-ended life, it's a closed-end life because of the terrible statistics, survival rates for pancreatic cancer."

So, the game show host and fans alike are treasuring the gift of seeing Alex Trebek on Jeopardy. Alex has already said he will continue hosting "as long as my skills have not diminished.”

And for now, Alex Trebek is not retiring. But he has started preparing for the inevitable.

Jeopardy tapes each of its shows weeks in advance. And so far, Alex Trebek hasn’t specified a final episode.

However, when the time comes, he’s requested 30 seconds at the very end of the show.

"I will say my goodbyes,” Alex Trebek said. “And I will tell people, ‘Don't ask me who's going to replace me because I have no say whatsoever. But I'm sure that if you give them the same love and attention and respect that you have shown me… then they will be a success and the show will continue being a success’.”

As for his farewell sign off on the last episode of Jeopardy, Alex says he will close with, “And until we meet again, God bless you and goodbye."

YOU MAY ALSO LIKE: Touching Moment On Final Jeopardy Has Alex Trebek Tearing Up

Let’s keep lifting Alex Trebek and his family up in prayer. What an inspiration he is in fighting so bravely!