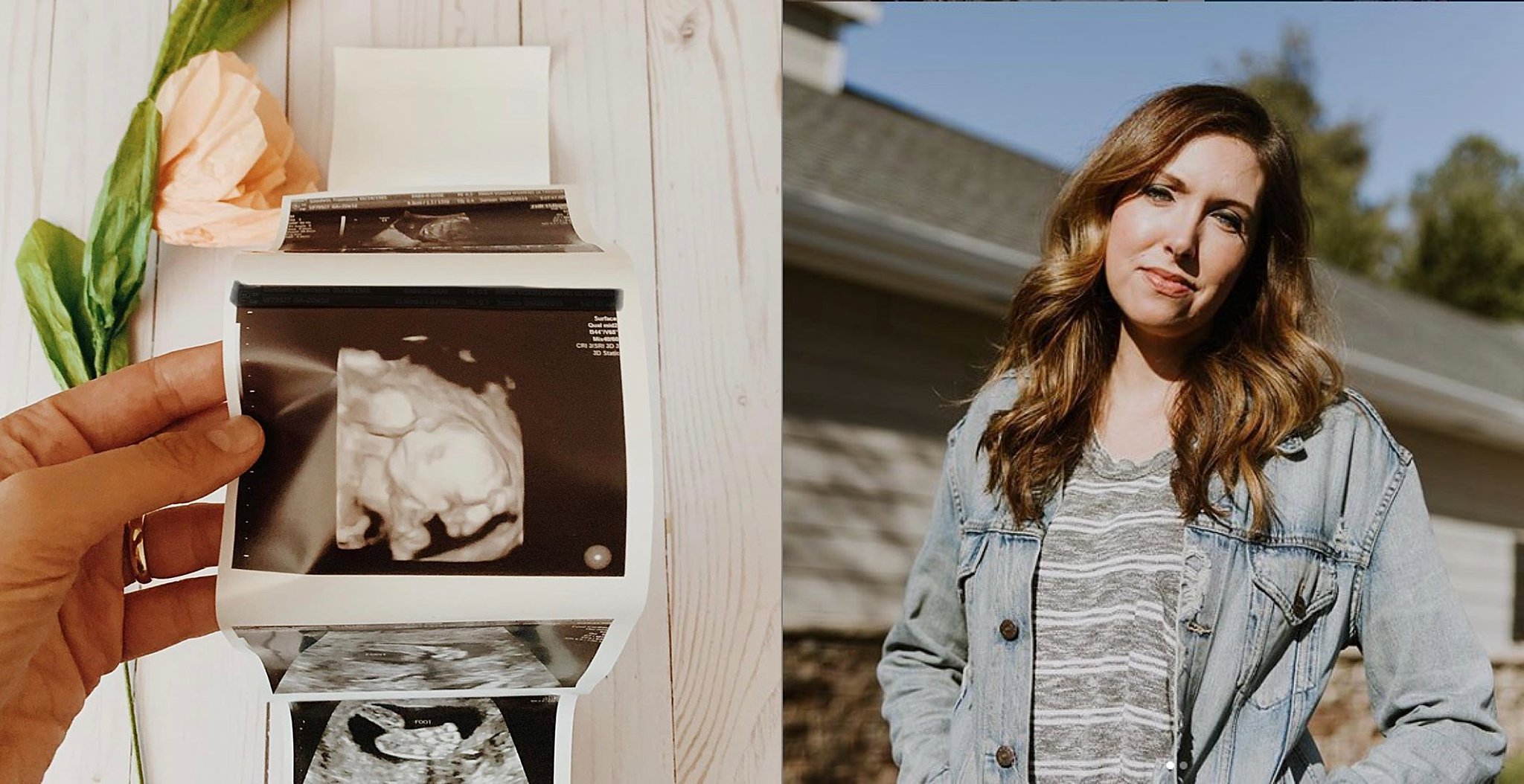 In a regrettable Alex Trebek illness update, the beloved Jeopardy host announced he was headed back into chemotherapy to resume his pancreatic cancer treatment after his numbers went sky high. And he’s asking everyone to continue praying!

Does Alex Trebek Have Cancer?

But Alex knows our God is bigger than any medical diagnosis or odds, no matter how scary. And he vowed to remain faithful during his health battle.

“I’m going to fight this and I’m going to keep working, keep the faith and we’ll win. We’ll get it done,” he said.

Since then, the Alex Trebek pancreatic cancer treatment has been covered in prayer by fans from all over. And the support means the world to him.

“People all over America have been sharing their good thoughts, their advice, their prayers and I feel that it is making a difference in my well-being,” the Christian celebrity said.

Then, an Alex Trebek health update had everyone cheering when it reported the Jeopardy host had wrapped up chemotherapy and headed back to work on the 36th season of the show.

Sadly, though, the celebration was short-lived.

A September 2019 update on Alex Trebek illness revealed his respite from chemotherapy was only temporary.

“I was doing so well,” Alex said of his miraculous cancer remission. “And my numbers went down to the equivalent of a normal human being who does not have pancreatic cancer. So we were all very optimistic.”

With Alex’s amazing progress, doctors stopped chemotherapy with plans to move on to immunotherapy. But then things took a disheartening turn.

In an exclusive Alex Trebek health update with Good Morning America, the Jeopardy host revealed he had experienced a major setback in his pancreatic cancer treatment.

“I lost about 12 pounds in a week,” Alex Trebek, age 79, said. “And my numbers went sky high, much higher than they were when I was first diagnosed. So, the doctors have decided that I have to undergo chemo again and that’s what I’m doing.”

Alex accepts the setback with his typical quiet grace. It’s not how he wanted things to go, but it is what it is. He’s remaining hopeful for another positive outcome. And Alex Trebek is asking for all those prayer warriors out there to keep lifting him up.

"Please keep me in your good thoughts and prayers,” he says. “It really means a lot.”

Alex Trebek has been very candid about the difficulties of his journey, including excruciating pain, fatigue, and even depression.

“Cancer is mysterious in more ways than one,” he explained.

Rather than fearing the future, there’s no question that, for Alex Trebek, religion and faith help keep him focused on the blessings God brings to the present.

“I enjoy what’s going on now,” he says. Alex then goes on to say, “The thought of passing on doesn’t frighten me — it doesn’t. Other things do, the effect it will have on my loved ones … it makes me sad. But the thought of myself moving on — hey folks, it comes with the territory."

Jesus Christ is the One who gives us comfort in knowing death isn’t final. And that faith allows Alex Trebek to take each day as it comes. And as such, though he will begin chemotherapy treatments again, the host still plans to show up for work.

“As long as I can walk out and greet the audience and the contestants and run the game I’m happy,” he said.

Let’s continue praying for Alex Trebek Jeopardy host and for his complete healing and restoration. No testimony comes without times of trials. And we believe this is just a minor setback in the bigger plans God has for Alex Trebek’s celebrity testimony!

“Truly, truly, I say to you, He that hears my word, and believes on him that sent me, has everlasting life, and shall not come into condemnation; but is passed from death to life.” John 5:24