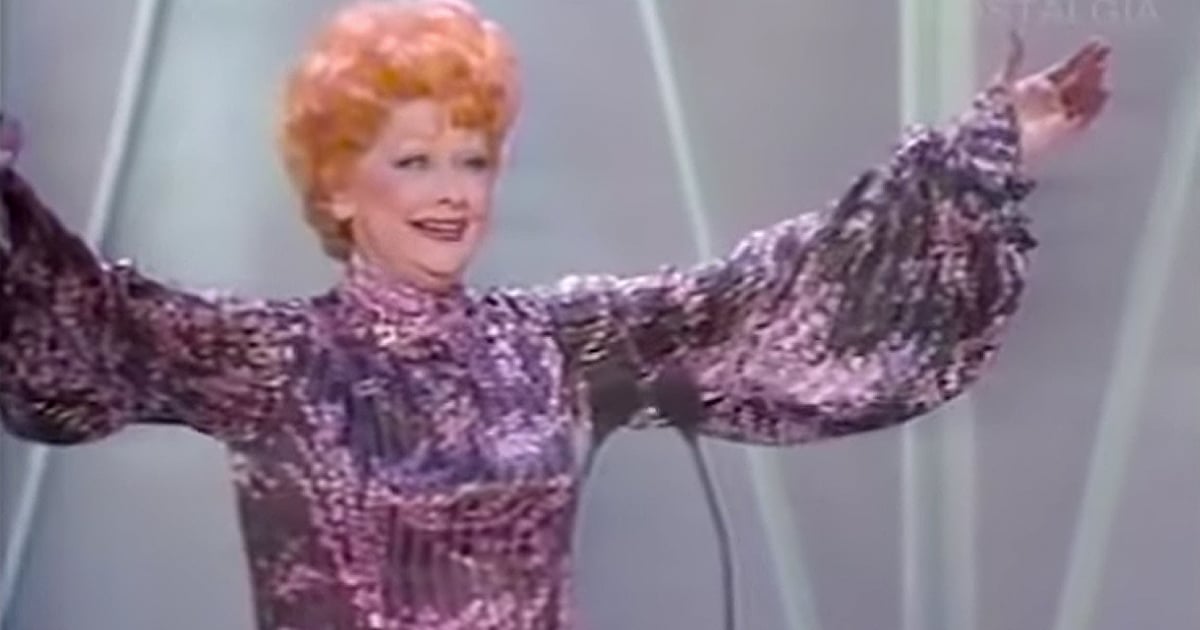 Beloved Jeopardy host Alex Trebek chokes back the tears after a sweet interaction with a contestant on the show.

In March of 2019, fan-favorite television personality Alex Trebek announced to the world that he had been diagnosed with Stage 4 pancreatic cancer. Despite the grim prognosis, he pledged to continue hosting Jeopardy and mustering up all of his strength to defeat the cancer.

Since that time, the 79-year-old has inspired the world with his honestly in the face of a tough situation and unrelenting perseverance. As he tackles his second round of chemotherapy, hosting Jeopardy becomes harder and harder. But Alex still has not missed a day of work.

Recently, the annual Tournament Of Champions brought together the biggest winners from the past season. That's where contestant Dhruv Gaur took the opportunity to show his support for the amazing host.

During Final Jeopardy, instead of writing an answer, Dhruv wrote “What is we love you Alex!”

His response resulted in a loss of $1,995 but the impact on the host and crowd was priceless. Alex was visibly touched by the gesture and seemed to choke up on his words. “That’s very kind of you, thank you.”

In the clip, you can also spot Dhruv wearing a purple ribbon to promote awareness of pancreatic cancer. The incredible moment quickly went viral online with many viewers shedding tears for this timeless game show host.

YOU MAY ALSO LIKE: Letitia Wright From Black Panther Gives God Glory In Interviews But Says Journalists Are Editing It Out

Alex is in all of our thoughts and prayers during this time. We wish him strength and peace as he continues his battle.