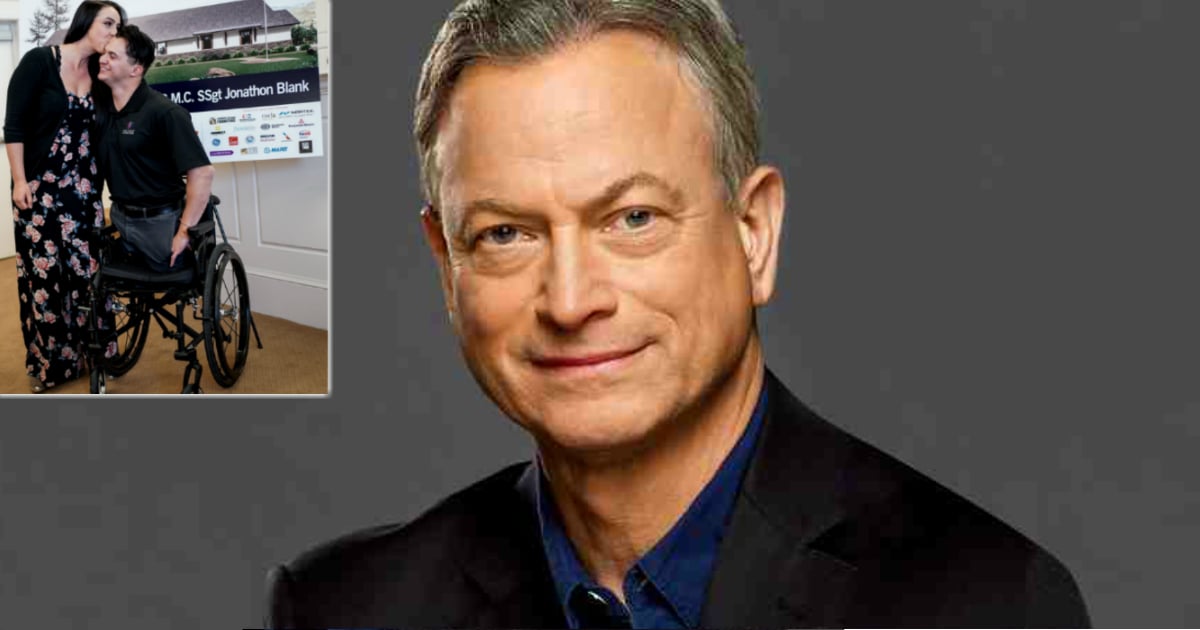 Archived footage shows the legendary actress Lucille Ball wiping away tears after receiving a standing ovation at the 1981 Emmy Awards. Such a touching moment!

Lucille Ball made a name for herself as the title character on the sitcom, I Love Lucy. Week after week, we followed along as Lucy got herself into the silliest situations along with her husband, Ricky, and neighbors Fred and Ethel.

RELATED: ‘I Love Lucy’ Star Was In A Downward Spiral Until He Let Jesus In

This beloved show became a staple program for so many and cemented Lucille's place in history. Following the success of I Love Lucy, Lucille starred in a series of other shows and formed the wildly successful Desilu Productions.

After decades in television, Lucille was honored at the 33rd Primetime Emmy Awards in 1981. For 30 years, Lucille brought the world lots of laughter and unforgettable memories.

1981 Footage Of Lucille Ball Moved To Tears After Standing Ovation

Now, she was being recognized for her incredible work and countless achievements. As she walked onto the stage, the entire crowd stood up in a loud round of applause.

Every single person was on their feet to pay homage to this amazing actress and pioneer. The moment moved Lucille so much that she had to wipe away the tears from her eyes.

That's when host Shirley MacLaine appeared with a hug and some kinds words. Lucille Ball truly left a legacy that will never be forgotten.

YOU MAY ALSO LIKE: 18 Real Inspirational Stories Of Faith And Hope Will Encourage You

Her works are still widely viewed today and she will go down in history as one of the greatest entertainer's of all time. This was just a small moment in the life of this incredible woman and it's so amazing to see the reception.