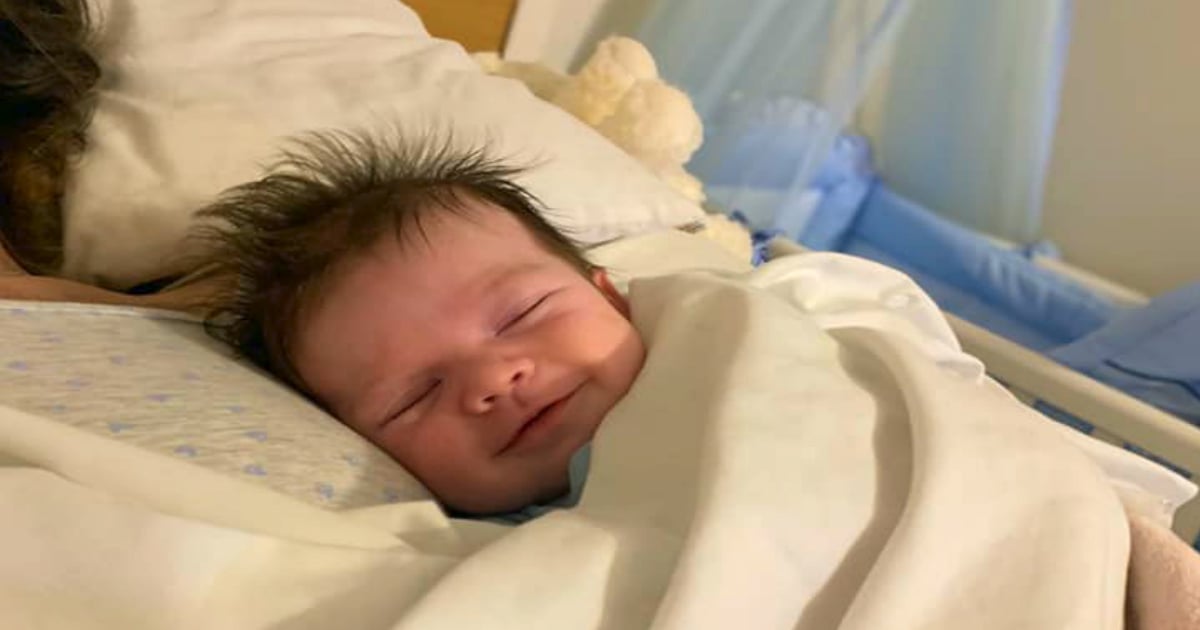 Gary Sinise, actor from Forrest Gump, has a special heart for veterans. And when he heard about Jonathon Blank, a Marine who lost both of his legs in Afghanistan, the famous actor called the wounded warrior himself with the surprise of a lifetime. Now, Jonathan is getting a new smart home, custom-built to make life easier for this hero!

Gary Sinise is perhaps best known as an actor in Forrest Gump and CSI NY. His acting skills are certainly impressive. But it’s what he does off-screen that we love the most.

Gary has always loved serving veterans. But when Gary Sinise took on the legendary role in Forrest Gump of Lieutenant Dan, it helped form “an enduring connection with servicemen and women throughout the military community.”

In the Forrest Gump movie, Lieutenant Dan loses both legs while serving in the Army. Confined to a wheelchair, post-traumatic stress disorder (PTSD) and alcoholism plague this character, which really struck a chord with Gary.

God can use each and every experience in our life for something greater. And He used Gary Sinise’s role in Forrest Gump along with the devastating events of September 11, 2001, to drive Gary even deeper into his charitable efforts for veterans.

After years of personally supporting the brave heroes who serve our country, the actor formally created the Gary Sinise Foundation in 2011. The organization raises about $30 million each year to “help defenders, veterans, first responders, and their families by creating and supporting programs designed to entertain, educate, inspire, strengthen, and build communities.”

Hero Loses Both Legs While Serving His Country

Jonathon Blank joined the Marines in 2006 after graduating high school. In 2010, he decided to extend his enlistment because he didn’t want any of his peers going to combat without him.

The noble decision to serve his country and his fellow Marines ended up costing him dearly.

While in Afghanistan, the blast of an improvised explosive device (IED) severely injured Jonathon. The explosion severed his legs and Jonathon suffered damage from shrapnel to his arm and head.

The brave veteran has spent years recovering. And today, Jonathon still suffers from chronic pain, insomnia, and migraines, plus he must navigate the world in a wheelchair.

Even so, Jonathan maintains an incredibly positive attitude. In fact, he even recognizes that perhaps God is using his injuries for something bigger.

“I feel like maybe this was kind of destiny for a recon marine that thrived on challenges to be challenged the rest of his life,” he said.

And Jonathon certainly doesn’t let the accident hold him back from living his life. Still, there are days the added difficulties wear on him.

"The world is not meant for people with disabilities," Blank said. "It's just a hard truth and that's something that I've dealt with every day since I was injured."

"It's such an incredible gift," Jonathon said, noting the incredible blessing not only means the world to him but to his loved ones, as well. "Even some of those tough guys, when they found out about this, they got pretty emotional about it."

In fact, the Forrest Gump actor Gary Sinise called Jonathon himself to deliver the exciting news.

“I was accepted. He told me to save his number and to call him anytime,” Jonathan says.

The veteran, who is originally from Kansas, now lives in Midway, Utah. As an avid outdoorsman, Jonathon loves the mountainous views of his city. But he currently lives in a three-level home where simple tasks like getting up and down the stairs can be tedious and time-consuming.

"Some days it just gets old," he said.

But now, the Gary Sinise Foundation and general contractor Jake Jorgenson will work with Jonathan to custom-build a home to help make his life easier.

YOU MAY ALSO LIKE: Tragic Accident Had Him Doubting His Faith Until God Gave Him & Navy Seal ‘Geezers' Purpose

A stairlift or elevator will help Jonathan move about the different levels of the house. Features in the smart house will allow for use of an iPad or voice commands to control things like light fixtures and shades — even to open doors!

Hero Jonathan Blank certainly doesn’t let his injury keep him from following his passions. But what a blessing it will be to be able to do even more in a dream home specially adapted to his specific needs.

What a beautiful act of kindness from actor Gary Sinise. And what a noble mission to help the men and women who have given so much for this country!