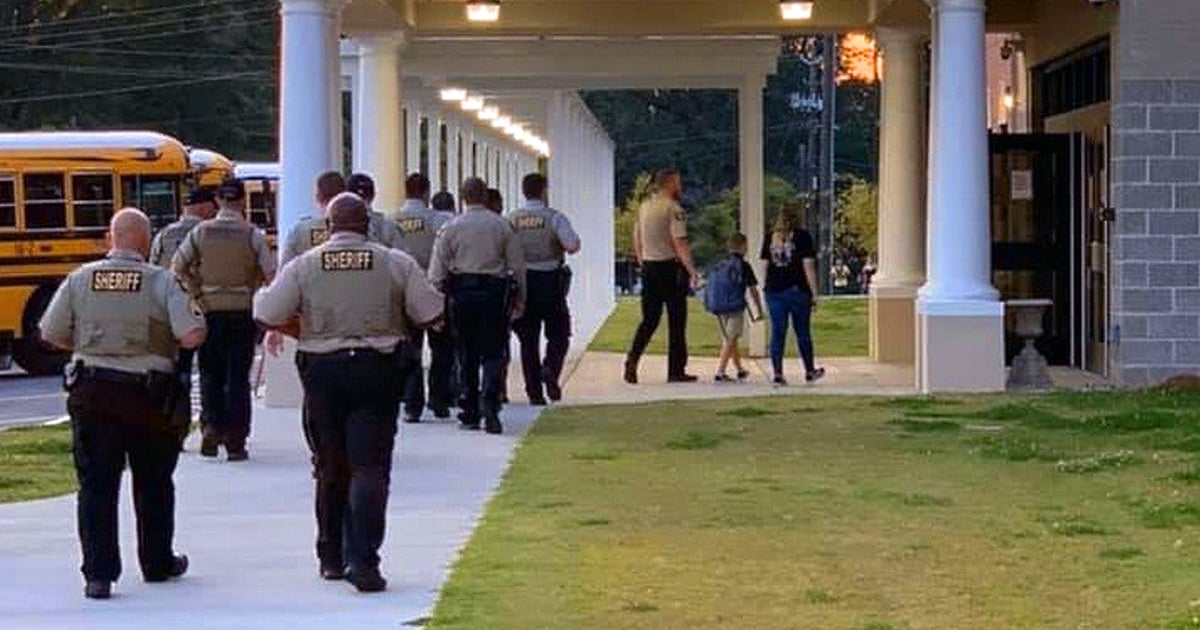 Last year, with the help of his foundation, the actor Gary Sinise sent more than 1,000 children of fallen military heroes to Walt Disney World. It was a magical trip during the holidays to help these families feel special and cared for.

Gary Sinise is known for his role as Lieutenant Dan in Forrest Gump. Since the film was released 25 years ago, he has made it his mission in life to give back to veterans and their families. This mission is centered around his belief that freedom is something we should never take for granted. "While we can never do enough to show gratitude to our nation's defenders," Gary says, "we can always do a little more."

RELATED: She Lost Her Husband In A Military Plane Crash And Received A Sweet Surprise

Because of his life's mission, Gary started the Gary Sinise Foundation back in 2011. And it has raised over $30 million each year for veterans! The foundation uses the money that they raise to "help defenders, veterans, first responders and their families by creating and supporting programs designed to entertain, educate, inspire, strengthen, and build communities."

The newest program of the Gary Sinise Foundation is called the Snowball Express. It was created to serve the families of fallen military heroes. A big part of the program is its annual four-day experience in December, where families from all around the nation are brought together to build community. Last holiday season, the experience was relocated the happiest place on earth, Walt Disney World!

"By building a strong community, these children and surviving spouses form friendships that can last a lifetime," states the Gary Sinise Foundation. "This annual experience serves as a reminder that our country will never forget our fallen heroes and the thousands of military families left behind."

Seana Arrechaga, a widow and mother, talks about how much the Snowball Express program has impacted her family. "December has always been a hard month for us. Having something to look forward to that we know is so much fun...it's such a relief. It's a break from the reality of our situation."

One girl who was part of the Snowball Express program explains how important it is to be around other kids who have suffered such a great loss. "I think it lets kids know that they're not the only people that have experienced things like these. And it makes them feel special."

Before the all-expense paid trip to Disney World, the Gary Sinise Foundation makes sure that the experience is a magical one before the families even set foot in the park. They threw a party for the kids at the gate before they boarded the plane. There was also military personnel saluting them while they boarded. And the plane was even decorated for the holidays!

Gary Sinise knows that the holidays can be especially hard for these grieving families. But he hopes that his foundation's efforts can provide some relief to them. He says that it is so important to serve these families and let the children know "that we do not forget their sacrifices and we honor them. And it's such a great feeling to see them healing, smiling, and having fun."

YOU MAY ALSO LIKE: Military Mom And Daughter Get A Huge Surprise

What a wonderful blessing the Gary Sinise Foundation is giving these families. It was great to see that they did this for the Christmas season in 2018. I can't wait to see how the foundation blesses these families this upcoming holiday season!