After being married for only one month, Cassie Lohrey lost her husband in a military plane crash. Could you imagine going through something like that? The horrible accident was so unexpected. But three months later she found out about an unexpected gift.

She discovered that she was pregnant. She and her husband talked about wanting to have kids as soon as they got married, so it was a pleasant surprise! Bittersweet thoughts were running through her mind with him not being there though. 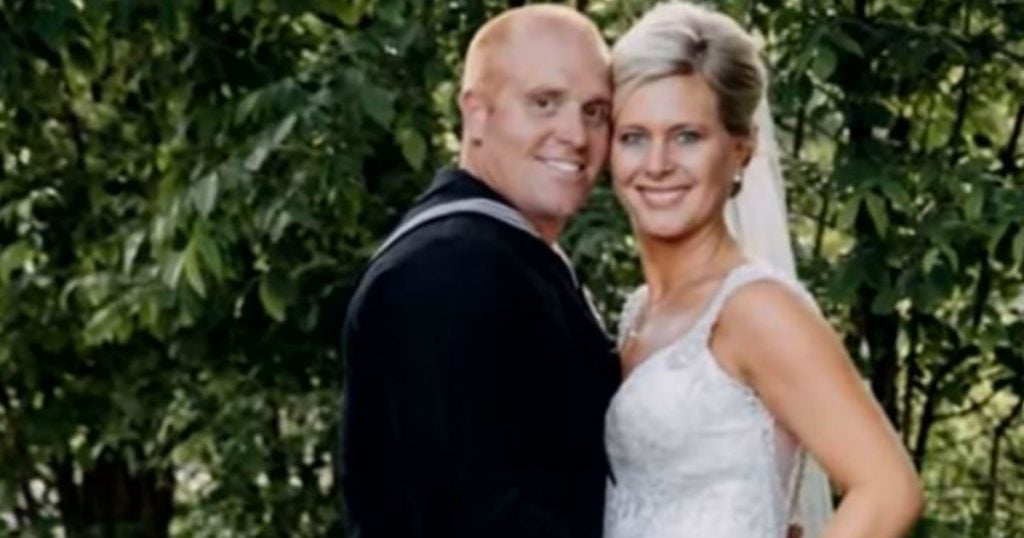 She knew she had to incorporate him in a special way. She noticed that she would find out the sex of the baby right around Veteran's Day and came up with a creative idea.She asked a few men who served in the military with her husband to be part of her gender reveal.

Related: Woman Impregnated By Her Dead Husband After He Sent Her A Text

The soldiers were so excited to give honor to their fellow man in this special way. For the gender reveal, eighteen soldiers gathered around Cassie in her backyard. They were dressed in their military uniforms, standing at attention. One soldier was holding an American flag. Another soldier stood in front of Cassie with a paper that enclosed the big news. 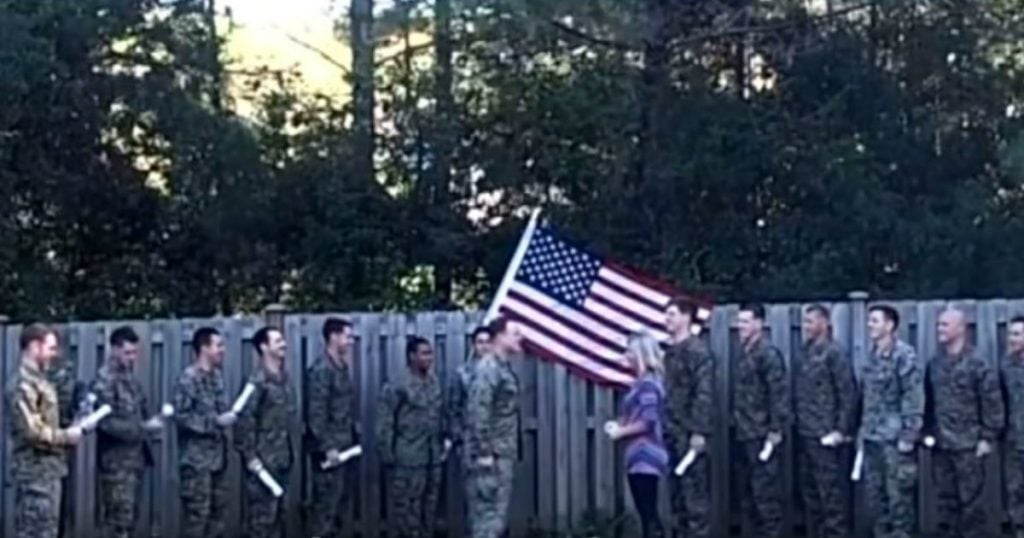 All of the fellow servicemen had pop-out streamers in their hand, ready to launch them. As soon as they were prompted by the soldier who stood by Cassie, they knew what to do! The soldiers created a joyous moment by congratulating Cassie and releasing their pop-out streamers. That is when shiny, pink streamers went flying in the air! 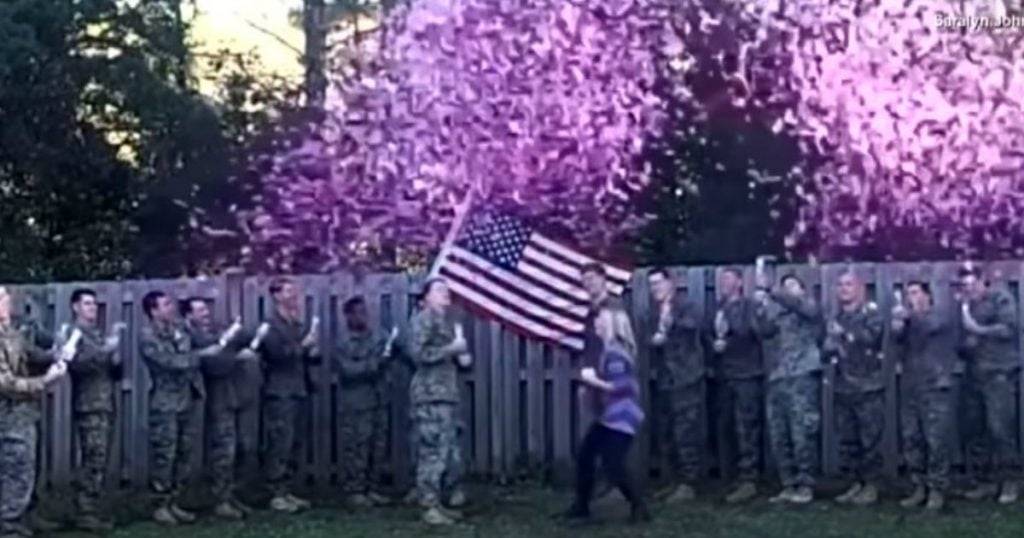 WATCH: A Heavenly Surprise After Losing Her Husband In A Military Plane Crash

YOU MAY ALSO LIKE: Soldier's Wife Fighting For Her Life Gets 4 Spontaneous Miracles 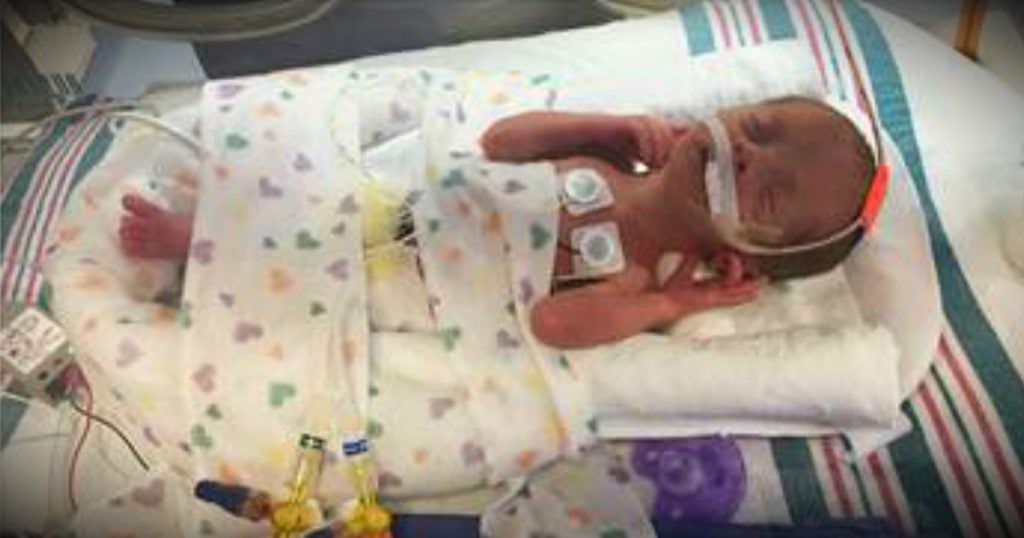