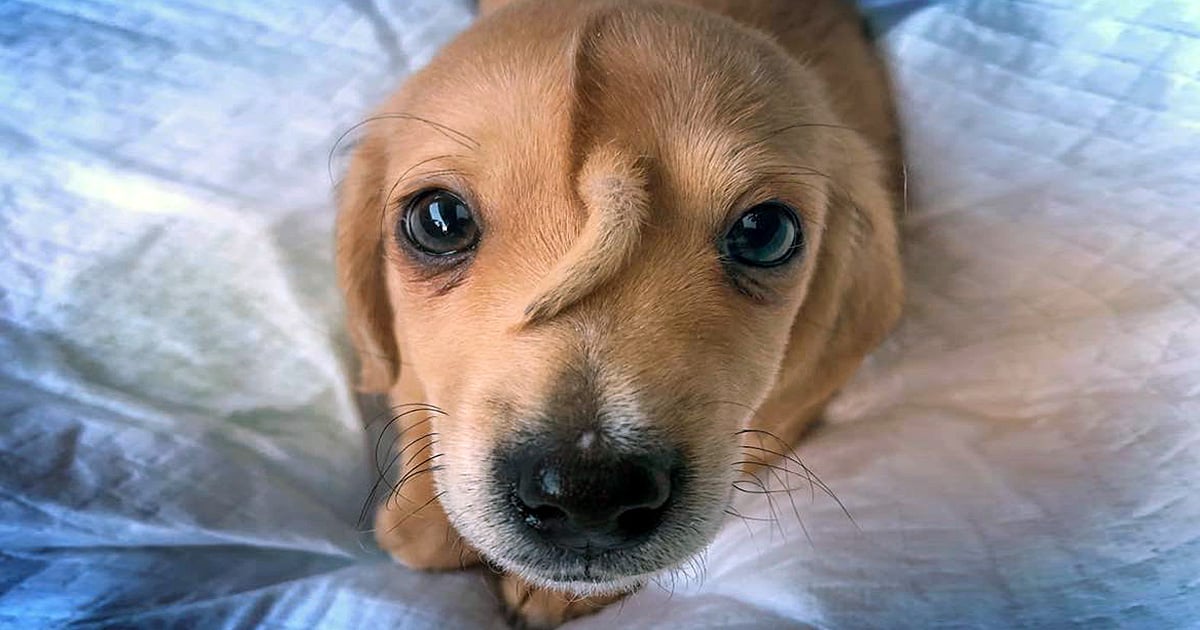 A video of Tim Tebow crying as he says “one of the toughest goodbyes” to his beloved pet dog, Bronco, has animal lovers everywhere mourning right alongside the Christian celebrity.

Our animals are a blessing from God. And anyone who’s ever loved a pet knows the pain that comes from losing a fur baby.

So, it’s no wonder Tim Tebow is crying as the time came to say a final farewell to Bronco, his beloved dog of 9 years.

Tough Goodbye To A Faithful Friend

Bronco, a Rhodesian ridgeback, has been with Tim Tebow since 2010. The former football player received Bronco as a gift after the NFL’s Denver Broncos drafted him to their team.

Tim has always loved dogs. In fact, growing up, he used to sneak out of bed and into his parent’s garage to sleep with the family’s dogs, who weren’t allowed inside the house.

“For so many people, [dogs] are our best friends and they provide so much joy and love,” Tim explained.

Bronco was no exception. In fact, Tim often referred to the pup as his “son.” And the special bond shared between the two left Tim Tebow crying when it came time to put Bronco down.

The exact diagnosis behind the difficult decision of putting Bronco down hasn’t been shared. It seems safe to assume illness and old age played a part. But Tim did turn to Instagram to share the heart-wrenching video of his final moments with Bronco as a “special tribute to the sweetest boy ever.”

The emotional post includes a video of Tim Tebow crying as he feeds Bronco as treat one last time, along with photos of his faithful friend throughout his life. The Instagram post concludes with a video of Bronco’s labored breathing while Tim says the “one of the toughest goodbyes” to his beloved dog.

“Thank you for all the joy you brought and all the memories,” Tim writes on Instagram.

In an update, Tim Tebow thanked all of the support he’s received from his friends and fans as he mourns the loss of Bronco. He also shared a touching photo of him kneeling in prayer at Bronco’s grave.

Im so thankful and humbled by everyone's support, prayers and love. I was able to lay Bronco to rest in a really special place. Thank you all for so much encouragement. I love you Bronco, thanks for being the sweetest boy

What a great honor and responsibility it is to care for a fur baby. Dogs truly are a special gift from God. And our hearts and prayers certainly go out to Tim Tebow during this difficult time.

WATCH: Pastor’s Answer To ‘Will There Be Pets In Heaven?’