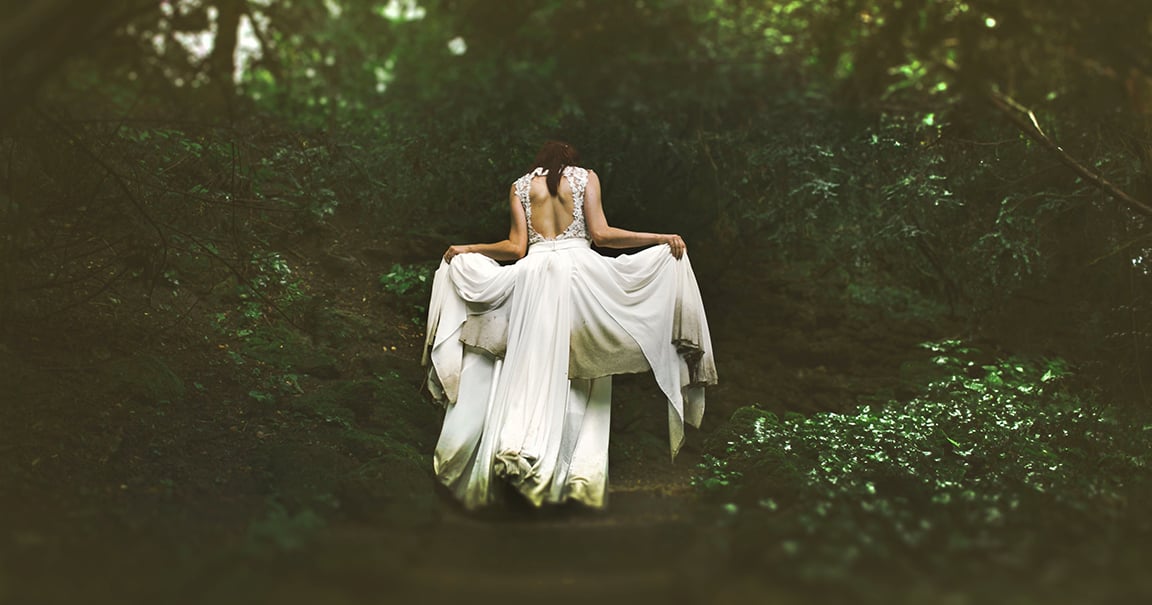 Danny Gokey is a former worship pastor who made it big as a Christian artist after competing on American Idol. Before his audition, he lost his wife due to complications after surgery for a heart condition. They had been together for 12 years, and he credits her for his success. In this in-depth interview, Danny Gokey speaks his mind about depression, end times, and how he longs to bring hope through his music!

Danny Gokey captured the attention of the nation when he was a contestant on American Idol. The talented singer's emotional backstory immediately made the fans fall in love with this talented performer who is also a real-life overcomer!

RELATED: Danny Gokey Tells His Story In I Am Second Testimony And Wow Is It Powerful

But before he became famous, Danny was a worship pastor at his church who had a love of Gospel music. At that time, he thought that this would be his life's purpose. Little did he know, God would have a bigger stage for Danny — giving him a bigger audience to reach through his music!

Danny shared how he believes that the rampant depression and anxiety that plague our lives today were foretold by Jesus himself.

"We can't ignore the scriptures where Jesus did say that the tribulation period, the end times (and I know that's a scary term, but we're closer to the end than we've ever been! That's just, mathematically, that's what it is!) . . . He did say that the enemy was going to create his launch of attack on humanity, and man, that is coming in the form of depression and hopelessness and anxiety,” Danny says.

Danny points out how this plague of depression is even hitting inside the church. He references Andrew Stoecklein, a pastor in California who battled depression and ultimately committed suicide. And Danny believes our self-centered culture is partly to blame for this “epidemic of hopelessness.”

“There's factors that have poured into it. I think social media [is a factor]. We've become more narcissistic as a culture than we've ever been," he says. “And I think that’s the demise of a culture.”

The talented musician goes on to say how he hopes his music and his tour will be an opportunity to share his story with others, and hopefully provide inspiration. He remembers how he was at an all-time low when a friend insisted that he go to a worship concert with him. That event changed Danny's life. And he hopes to be able to provide that same opportunity to uplift those who are struggling with depression!

"As a person who's struggled with anxiety and depression myself more times than I want to admit, this year's been a year of reckoning with that. This is an issue I've stuffed down. It was 10 years ago that someone pulled me out of it after I lost my first spouse." Danny shared.

YOU MAY ALSO LIKE: Danny Gokey Performs ‘Mary, Did You Know’

He went on to add, "It's a small investment to save a life. And right now it seems like the epidemic of suicide is at an all-time high. And you don't know whose life you might be saving."

Watch the entire interview to hear what else Danny had to share about depression and hopelessness. Thank God that there are men of God like Danny who aren't afraid to talk about tough subjects and offer hope to others!