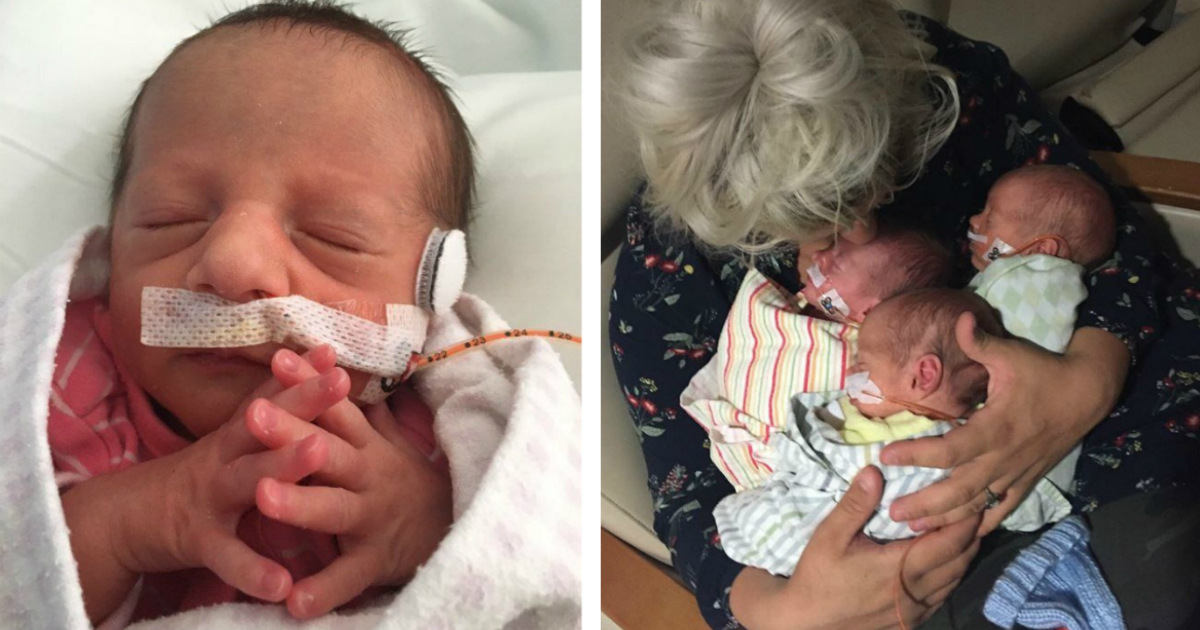 Danny Gokey has become a household name among Christians who love Christian music and listen to popular artists on Christian radio stations. We love that Danny is someone who knows his true worth is found in Jesus! But do you know the true story behind Danny Gokey’s songs, his wife and children, and about his rise to fame? Here is the story you may not know about contemporary Christian music singer Danny Gokey.

Who is Danny Gokey?

Danny Gokey was born on April 20,1980 in Milwaukee. As a church choir director, his friends and family knew he had a special God-given voice. The world met the spikey-haired Danny on the eighth season of American Idol. On that show, he stunned the world with his rich soulful voice.

He became an instant fan favorite on American idol in 2008 when he earned third place behind runner-up Adam Lambert. Kris Allen won the year that Danny Gokey was on American Idol, which was also the last year that Paula Abdul was a judge.

RELATED: Danny Gokey Tells His Story In I Am Second Testimony And Wow Is It Powerful

Who was Danny Gokey's first wife?

Dany Gokey married Sophia Martinez in 2004. They were married for four years when Gokey received the chance of a lifetime to audition for American Idol. However, before his audition, Danny would receive the shock of his life.

Three weeks before Gokey was supposed to audition, his wife underwent surgery for her congenital heart diseases. Complications followed, and she passed away. Distraught over his wife's passing, he didn't want to go through with his audition, Yet, Gokey knew his wife would want him to realize his dream of being a singer. He went through with the audition and made it through both the original audition and Hollywood week.

Who is Danny Gokey’s new wife?

Four years after his first wife's passing, Gokey began dating Leyicet Peralta, they announced their engagement on December 25, 2011, on his foundation's website, Sophia's Heart, which raises money for people with congenital heart disease. The two were married in 2012.

We are so excited to announce that our 4th child Emanuel made his entrance into the world today. 8.16.2019 Emanuel Daniel Gokey 8lbs 14oz

Week after week Danny was voted to stay another week. As he did that, he not only got votes but stole America's heart. Singing songs like ‘What Hurts the Most’ by Rascal Flatts to Michael Jackson's hit ‘PYT’ (Pretty Young Thing) he advanced to the finals, placing third. Soon after American Idol ended, Danny signed with a record label in Nashville called 19 recordings and began his country recording career. He released his first song, "My Best Days are Ahead of Me" from his first album, Best Days Ahead. In 2014 is musical career shifted directions and changed to adult contemporary Christian music.

What are some of Danny Gokey's songs?

Since his shift to Christian music, God has opened so many doors in the industry, Danny’s career has skyrocketed. Beloved by many within the industry, he has released hit after hit. Here are some of the songs we have come to love from Danny Gokey!

“The one thing that’s been on my heart is that a lot of people are defined by their situations. They are defined by being a crack addict, or they are defined by their parents having abused them. But instead of letting my situation define me, I let it become a defining moment in my life, and something good has come out of it. I hope that people get that side of me that’s saying, listen, don’t let that tragedy or that failure define you, but let it be a defining moment where you step up and become greater.”

Although Gokey had released a Christmas album by this point, this song, an obvious nod to his grief over losing his wife, fans resonated with these lyrics, giving Gokey's career the recognition it deserved. Earning an award for Male Artist of the Year and Breakout Single at the K Love awards, Gokey proved he was an up and coming star whose musical chops rivaled some of the best in the business. Here is the chorus:

Gokey's first Grammy-nominated song, this ballad tells fans we were created to be God's light to the world. Even when circumstances are less than ideal, Gokey reminds us we can rise above our situations when we put our faith and trust in God:

A Grammy-nominated artist as well as the winner of Male Vocalist of the Year and Best Christmas Album, Gokey is proof that holding on to God and believing even when all looks hopeless is the best thing we can do. Getting his start on American Idol, Danny Gokey's knows first- hand what it means to press on even if you believe God is not there. Gokey reassures us in his lyrics God is working on our behalf-we just have to hold on and believe:

Have you been praying and you still have no answers?
Have you been pouring out your heart for so many years?
Have you been hoping that things would have changed by now?
Have you cried all the faith you have through so many tears?
Don’t forget the things that He has done before
And remember He can do it all once more

WATCH: Just Haven’t Seen It Yet

Danny Gokey – Haven’t Seen It Yet from danny-gokey on GodTube.

This snazzy tune from Gokey reminds us that just because we are down doesn't mean we are out of the game completely. With encouraging lyrics like these, no matter what we are facing, we can always have a comeback:

Although this Gokey tune is the least familiar to Christians, the lyrics still pack a powerful, encouraging punch. Because we are created in God’s image, we are a reflection of God's work in our lives. Therefore, we are a work of art-a masterpiece. With this reminder, even the most depressed Christian will be reminded of God's plan to have a hope and a future for his life.

Danny Gokey's story is inspiring in whatever season you may be in. God can take an ordinary person and change their lives in an instant!

YOU MAY ALSO LIKE: Danny Gokey Performs ‘Mary, Did You Know’

When we take a step of obedience to what we believe God is calling us to do, God can open doors that seem impossible to open-and that no man can shut. Danny Gokey is proof of this. Because of his obedience, we reap the benefits of the blessings God has sown in his life and our lives are better because of it too.