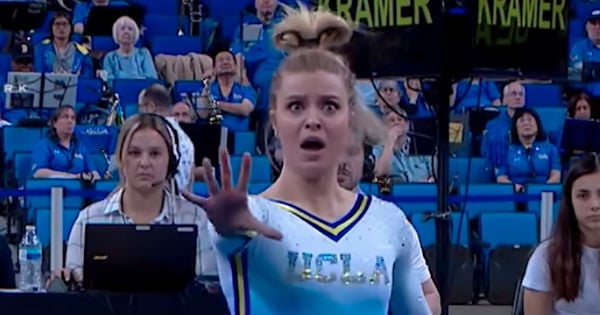 You may have heard his songs on the radio, but have you heard the Danny Gokey story? This former American Idol contestant is opening up in an I Am Second video and his testimony is incredibly powerful!

Danny Gokey grew up in a Christian household. He felt that he had a solid foundation of faith.

But when his first wife passed away from congenital heart disease, it put his entire belief system into question.

"I literally felt in my heart, like, God's mad at me."

Danny's wife was a huge American Idol fan. And a month after her death, Danny decided to try out for the show.

"I remember standing in those lines. I remember tears falling down my eyes because one moment I was happy and excited thinking this could be a possibility where something good could happen. But the other thing inside of me was ‘How am I gonna live life, this new chapter, without her?'"

After making it through to Hollywood, Danny remembered a crippling sense of anxiety that left him feeling lost and losing sleep. He remembers a vivid dream about his late wife and said, "I saw myself hanging onto her casket. I saw myself being buried with her."

After a life-changing revelation, Danny Gokey learned to hand over his worries and his story to God. Ultimately, he finished third in the competition. But he made an impact all over the country. Countless people wrote to Danny Gokey to tell him how his story touched or saved their lives.

Now, this Christian celebrity is committed to sharing the Word of God with the world and letting them know that God's in control.

YOU MAY ALSO LIKE: Danny Gokey Performs ‘Mary, Did You Know'

"As a young kid, I didn't believe that Christ was enough. I believed it was Christ plus now I've gotta do X, Y, and Z. One of the most profound things that I've learned in my walk with Christ is that He is enough."

WATCH: Danny Gokey Story In I Am Second Film