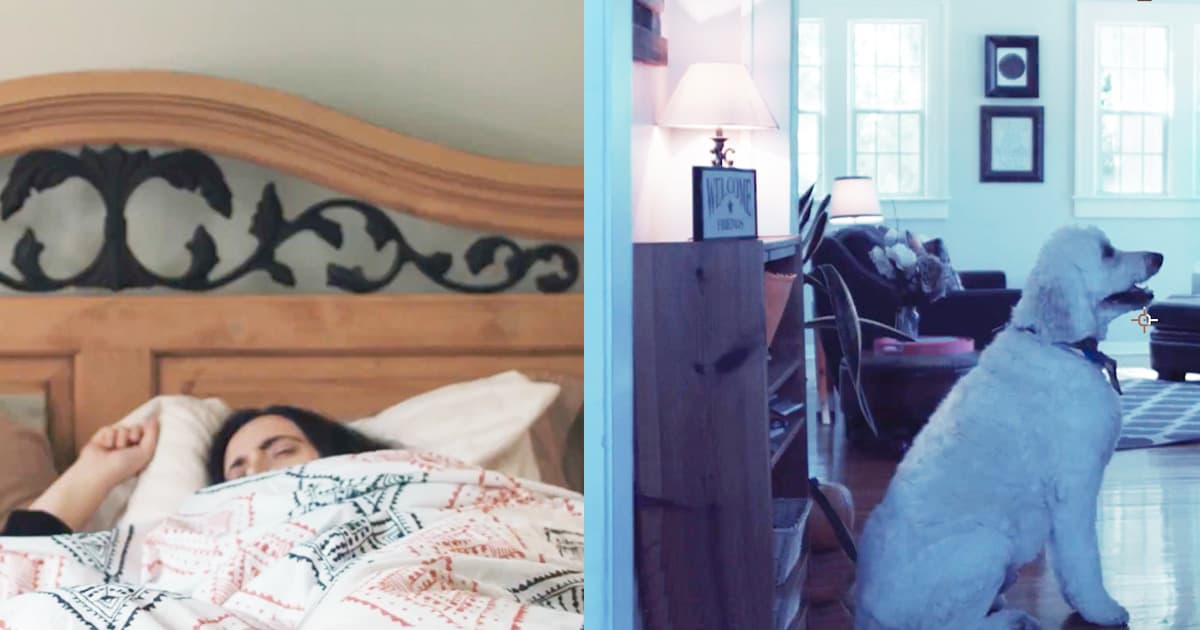 After actress Rose McGowan spoke out about the sexual assault and sexism in Hollywood it was like she broke the ice.

Sadly these stories of sexual assault and abuse of power are heartbreaking. But even more tragic is how very many of these stories surfaced.

Most of the stories have been from women in Hollywood, but slowly men are also bravely coming forward. People often think that sexual assault is just a woman’s issue but that is not the case at all!

Now actor Terry Crews is adding his voice to those speaking out against powerful people in the industry. Terry has come out to share his story of alleged sexual abuse at the hands of Adam Venit, a head of motion pictures. Terry had never met Adam before the two found themselves at an industry party.

Terry Crews Speaks Out About His Sexual Abuse

Terry was looking forward to meeting Adam who represented many of Terry’s friends. But Terry looked up at the party and saw Adam making lewd sexual gestures at Terry. Confused and thinking it must be a joke Terry went over to say hello. It was at that time that Adam sexually assaulted Terry, not once but twice. Terry was understandably traumatized by the event. And now Terry is bravely sharing his story to speak up for everyone who is still pressured into silence. God bless Terry for being so brave!

YOU MAY ALSO LIKE: Actor Terry Crews Reveals The Real Danger Of Addiction