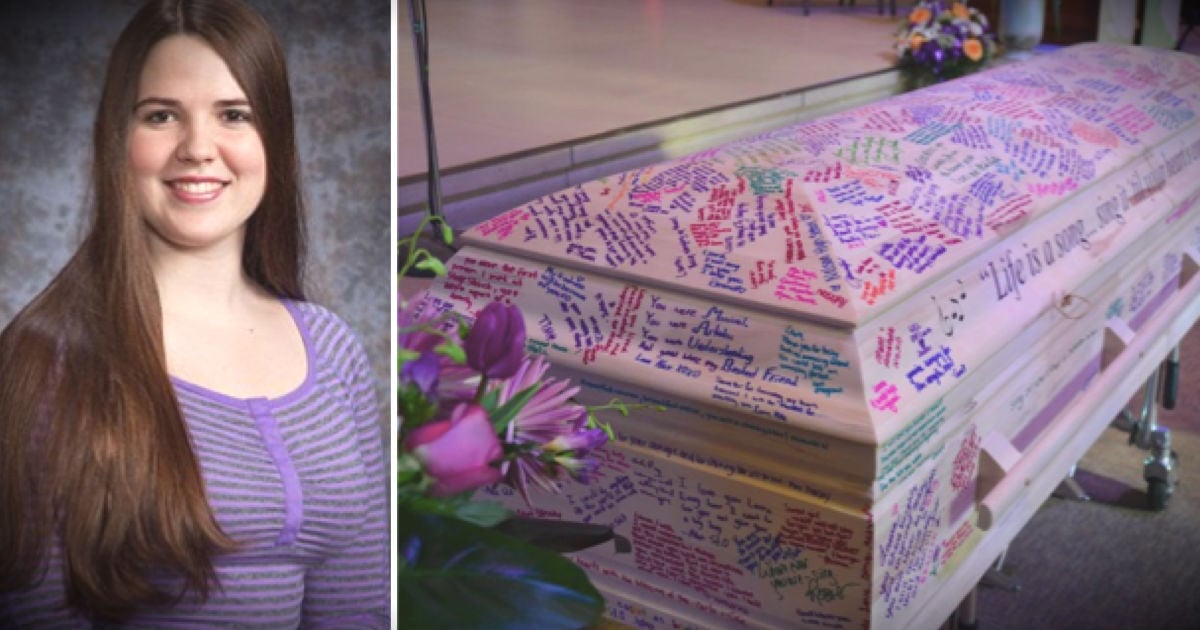 Owning up to sin is hard. Most of us don't want to come to the Light and have our sin exposed, as John 3:20 says. Ever since Adam and Eve hid themselves from God after they sinned, our natural human instinct has been to hide our sin from God as well as from others.

Former NFL player and actor Terry Crews recently shared his own battle with the sin of pornography, and revealed how the first step to being free from the sin was owning up to it.

In an article titled "Terry Crews on His Former Pornography Addiction: It Changes the Way You Think about People," Relevant shares Terry's struggle and how pornography is a major problem for so many.

In a video posted on Facebook, Terry shares his struggle with pornography . For years, he said, he kept this addiction secret.

"If day turns into night and you're still watching, you probably got a problem," stated Terry, who is known as a "devout Christian" and has described himself as a "servant to my Lord and Savior Jesus Christ." And, he adds, "That was me."

Eventually, Terry shared, he reached a low point and realized that he had a serious addiction. He then took the steps necessary to begin recovering. He nearly lost his marriage over his addiction, but his wife chose to stay with him, he says, because he was taking steps to get help and was truly repenting.

But how big a deal is pornography, really? As Christians, we may be more inclined to recognize its harmfulness as Terry does, but many others seem inclined to minimize its power or effect.

Relevant cites a number of studies that showcase pornography’s very real and dangerous effects, and also that many seem to be turning a blind eye to them.

But Terry Crews, along with numerous others who have broken free of their pornography addictions, is here to be a voice in the darkness. We don't like admitting our sinfulness; it seem much easier to quell our nagging consciences, but ultimately, taking ownership of our sin is the only way to begin to find restoration.

Terry shares with his viewers that pornography is so insidious because, though you may watch it in private, it affects your public life, your relationships.

Emily Maust Wood, writing for Crosswalk.com, shares similar truths about the negative effect of pornography in her article "The Ugly Truth about Pornography."

Though pornography is a very serious sin (as any sin is serious to the Lord), there is hope. God offers forgiveness and restoration. And there are resources available for those who are ready to take the first step and surrender their sin.

Terry Crews is proof positive that lives can be transformed and sin can be conquered by coming to the light. Terry's story is a story of victory, because not only did he conquer the destructive sin in his life, but he is now sharing his story and reaching out to help others.

"Whoever conceals their sins does not prosper, but the one who confesses and renounces them finds mercy." Proverbs 28:13

You can hear Terry open up about his pornography addiction in the video below:

Want to know how to be sure of your salvation? here are the 5 birthmarks of Christians! 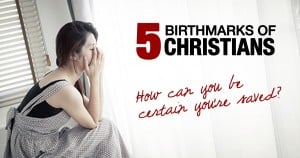