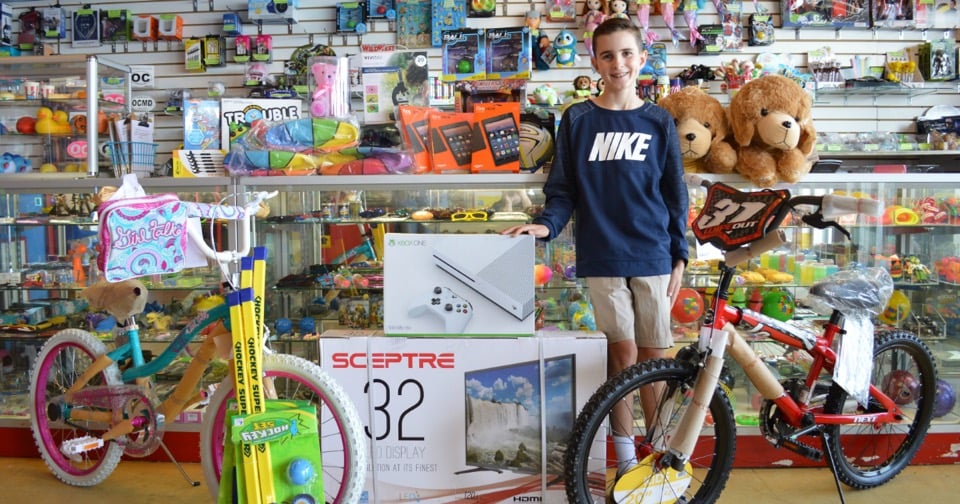 Young Boy Cashed In 268,000 Arcade Tickets to Give Prizes to Kids In Need
Read Article »

In our technology-driven world, it only takes a phone or a camera to completely change someone's life. That can be both good and bad. Recently, actor Geoffrey Owens found himself in the middle of a viral phenomenon for just trying to earn a living. The Cosby Show actor job-shamed for working at a Trader Joe’s grocery store is speaking out!

Geoffrey is best known for his role as Sondra Huxtable’s boyfriend, Elvin Tibideaux, on ‘The Cosby Show' and he's continued to work in the industry in the years since. But, most of the jobs that he's received have not been steady work, like a television show, so Geoffrey needed another way to help pay the bills for his family. That's when he took up a part-time job at Trader Joe's as a cashier. They offered him the flexibility that he needed to go on auditions and he was able to make money to support the family. But when someone snapped a photo of Geoffrey at work, it immediately went viral. 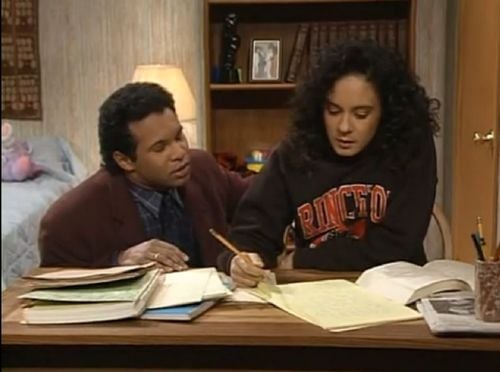 Comments flooded in, both positive and negative, but when some people started to ‘job-shame' him for working at a supermarket, Geoffrey decided to speak out. In an interview on ‘Good Morning America’, Geoffrey said, “I was really devastated, but the period of devastation was so short...My wife and I started to read these responses from literally all over the world. Fortunately, the shame part didn’t last very long.” 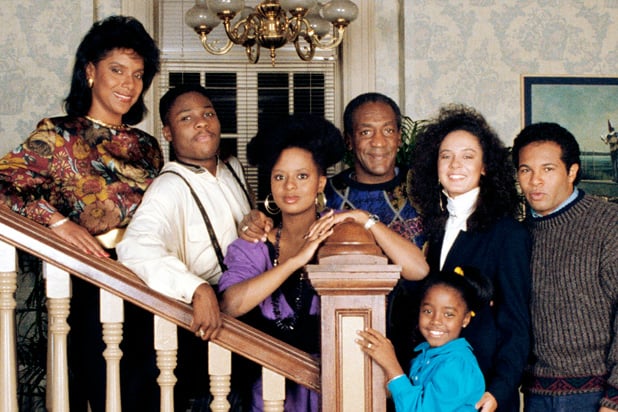 So many people have come out to support Geoffrey for doing what it takes to make sure his family is taken care of and there is absolutely nothing embarrassing about that. Geoffrey Owens has definitely made a lot of new fans and I hope that we continue to see him on our screens.