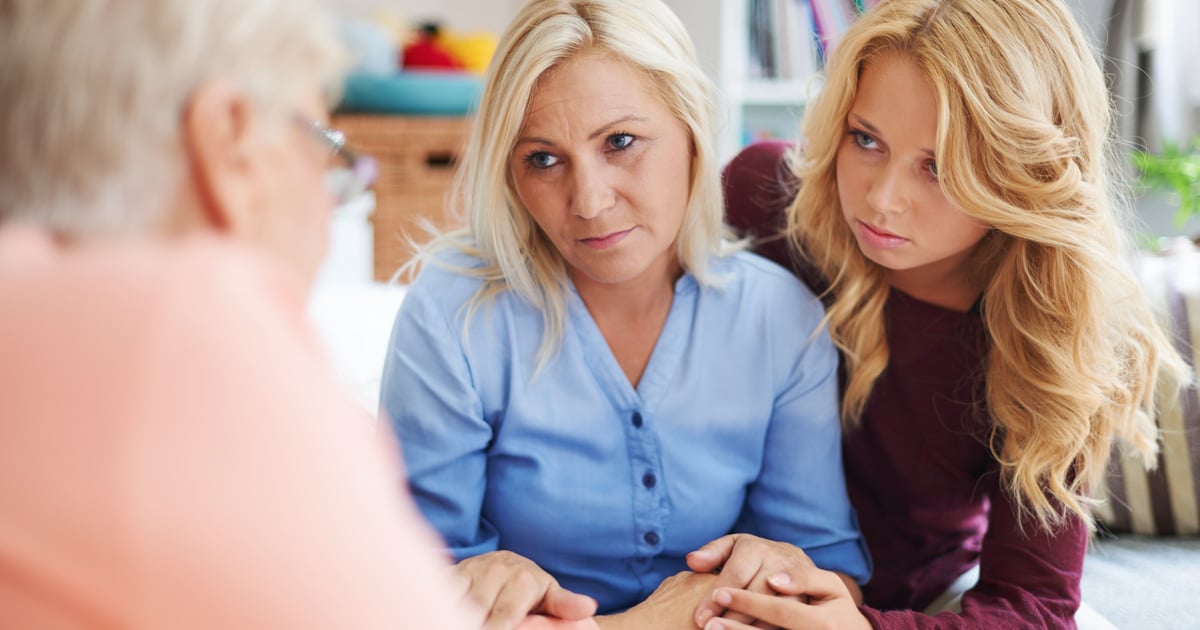 Look Who's Coming To Network TV!

Exciting news for all the Christians out there! One of our favorites, outspoken Christian actress Candace Cameron Bure, will be co-hosting the popular daytime television show "The View." 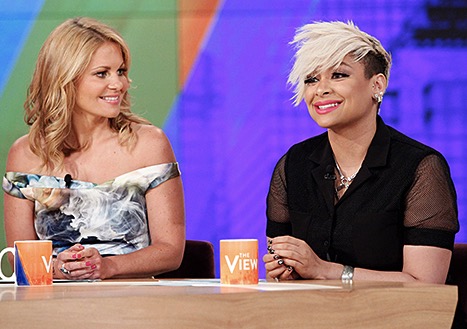 Candace, who has been a guest on "The View" previously, stated that she was very excited about the opportunity to be a co-host of the show.

"I am thrilled to be joining ‘The View’ as a regular co-host this fall. I am honored to be a new addition to such a strong group of bright and opinionated women, and I look forward to sharing this exciting journey with viewers new and old,” she said. “Thank you everyone for your support, encouragement, prayers and enthusiasm for my time as new co-host on ‘The [View].'”

Candace Will Speak Up

One of the many reasons we love Christian actress Candace Cameron Bure is because she's not afraid to speak up, even if what she has to say doesn't match the popular secular opinion. As a guest on "The View" earlier this year, Candace made waves when discussing the Christian cake-maker who refused to make a cake for a same-sex wedding.

"[The bakery] didn’t refuse to bake the cake because of [the couple’s] sexual orientation,” Candace stated, showing she was not afraid to stand her ground. “In fact, they baked cakes for them previously. They had a problem with the actual ceremony because that - the ceremony - is what conflicted with their religious beliefs. They are saying that they stand for marriage between a man and a woman.” 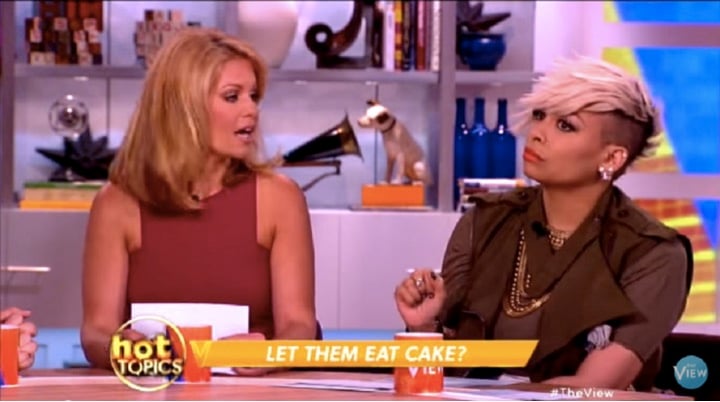 Not only did her comments meet with some flack from her fellow co-hosts (Symone's response was “I refuse to associate with you right now!”), but Candace even received death threats after the show. But naturally, she handled the abuse like a pro, saying,

"I just wish that we all could be respectful to one another regardless of our opinions, especially if they differ from one another. I just wish people would say, ‘Good! You have your opinion and I have mine, but let’s still be nice and kind.'”

Not Phased By The Drama

And Candace's firm position on these matters is precisely what makes her the perfect addition to "The View." The Christian Post states that one of the reasons the show's producers chose Candace was likely because of her conservative, Christian views, which will offset the views of some of the other hosts and keep the show's ratings up.

Candace said that she will not shy away from her faith while on the show.

“I’m a Christian. My life revolves around my relationship with Jesus Christ. Because how close my family is to me, and the big influence that my mom and dad had on me as a child and then into adulthood, I just never desired to be seen differently.” 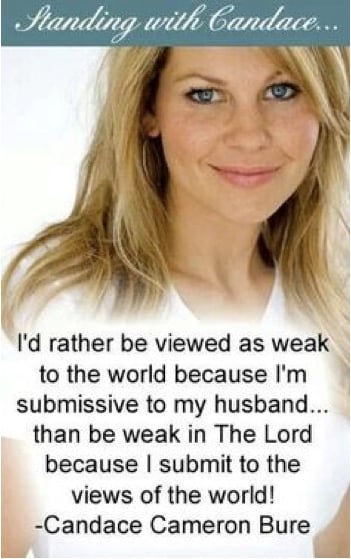 We wish Candace the best of luck, and look forward to seeing a strong Christian viewpoint added to the mix! The latest season of "The View" airs Sept. 19.

"Yes, and all that will live godly in Christ Jesus shall suffer persecution. But evil men and seducers shall wax worse and worse, deceiving, and being deceived." 2 Timothy 3:12-13