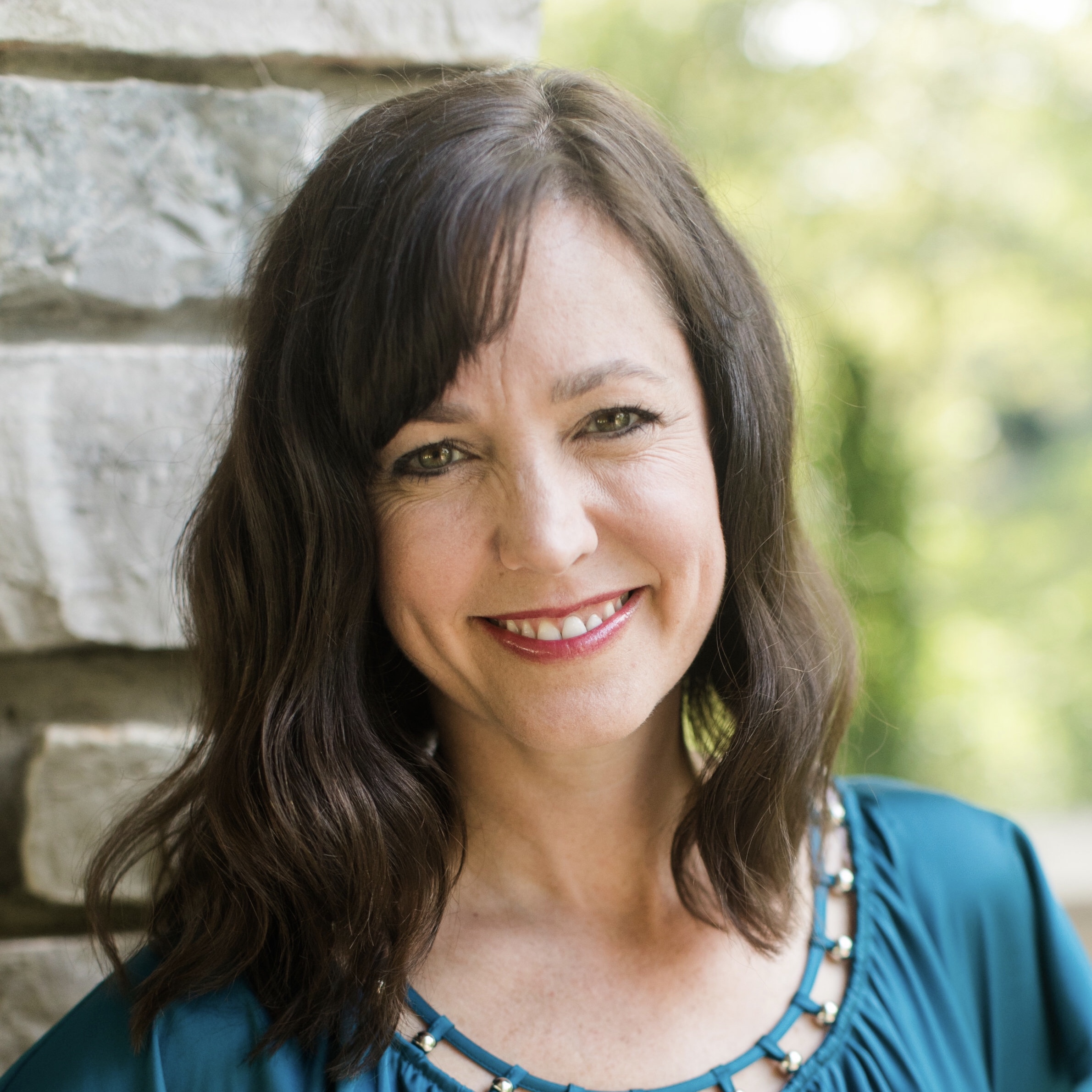 "The LORD spoke to Moses in the tent of meeting in the Desert of Sinai on the first day of the second month of the second year after the Israelites came out of Egypt. He said: ‘Take a census of the whole Israelite community by their clans and families, listing every man by name, one by one.'" Numbers 1:1-2 (NIV)

One of my college summer jobs was at a retail clothing store. There were many fun parts about it, but my least favorite task was taking inventory.

When the manager told the employees it was time to do inventory, my internal groan was loud because we had to count everything in the store and record it. The store sold baby clothes, so counting socks, onesies and tiny outfits became tedious. Though menial and boring, taking stock of inventory was necessary in order to assess losses and prepare for a new line of clothing.

There are many tedious but necessary tasks in our adult lives as well. For instance, before making a weekly grocery list, we check our fridge and pantry to see what we already have and what we need; otherwise, we might end up with more gallons of milk than we have room for. And it's necessary to closely assess our finances before making an expensive purchase.

Sometimes, the tasks that seem the most menial are the most important in preparing us, giving us knowledge and - as we see in today's Bible story - filling our hearts with hope.

In the first chapter of the book of Numbers, we find God asking Israel to take a census of the people who had come out of slavery in Egypt: "The LORD spoke to Moses in the tent of meeting in the Desert of Sinai on the first day of the second month of the second year after the Israelites came out of Egypt. He said: ‘Take a census of the whole Israelite community by their clans and families, listing every man by name, one by one. You and Aaron are to count according to their divisions all the men in Israel who are twenty years old or more and able to serve in the army'" (Numbers 1:1-3).

God didn't ask His people to crunch the numbers regarding how much clothing, gold or food they possessed. Instead, He told them to count the people. The Lord was preparing Israel to take the land He had promised them (Canaan). He wanted them to know their military strength and have everyone organized. And as they faced this next step that would require great faith, maybe God also wanted them to remember just how many of them He rescued from Egypt.

While I still believe God cares about relationships more than anything else, I am learning He uses numbers for His purposes. After all, He counted His people (Numbers 1:46), knows the number of hairs on our heads (Matthew 10:30) and records the number of our tears (Psalm 56:8).

While God asked Israel to count to bolster their faith, I tend to crunch numbers on my problems, which often has the opposite effect. I add up the number of people bringing me frustration, the number of times I have to nag family members to follow through or the number of items on my to-do list I don't have time to accomplish. Do you, like me, struggle with counting problems rather than provisions?

Having the people of Israel take stock of their resources was one way God prepared them to appreciate what they had rather than focus on what they didn't have. It also served as an exercise to grow their faith in Him as He led them into the promised land. We, too, can crunch the numbers and realize God has placed people in our lives to help us fight our battles, and He's with us through every battle as well. Let's take stock today, praising Him for not only what He's given us, but also who He is to us.

Lord, help me remember to count what You have provided in my life. Show me the people You have placed in my life. Thank You for allowing me to support and serve others around me. I want to "take stock" of what You have given me rather than focus on what seems lacking. In Jesus' Name, Amen.

TRUTH FOR TODAY:
Matthew 10:30, "And even the very hairs of your head are all numbered." (NIV)

RELATED RESOURCES:
Want to read more about the book of Numbers? Check out the Numbers Experience Guide (digital version)! With this study, you'll be equipped to:

And pair your Experience Guide with the daily teachings in the First 5 app!

CONNECT:
Join today's author, Melissa Spoelstra, on her website for the 7-Day Contentment Project! Learn how to lessen complaining and experience a life of gratitude. Find out more and sign up here.

REFLECT AND RESPOND:
Who is someone God has given you as a resource in fighting your battles? Think of a person who encourages, helps or sharpens you. Take a moment to thank God for that individual and perhaps send them a note telling them how much you appreciate them. And in the comments, share your thoughts about today's devotion!

© 2021 by Melissa Spoelstra. All rights reserved.