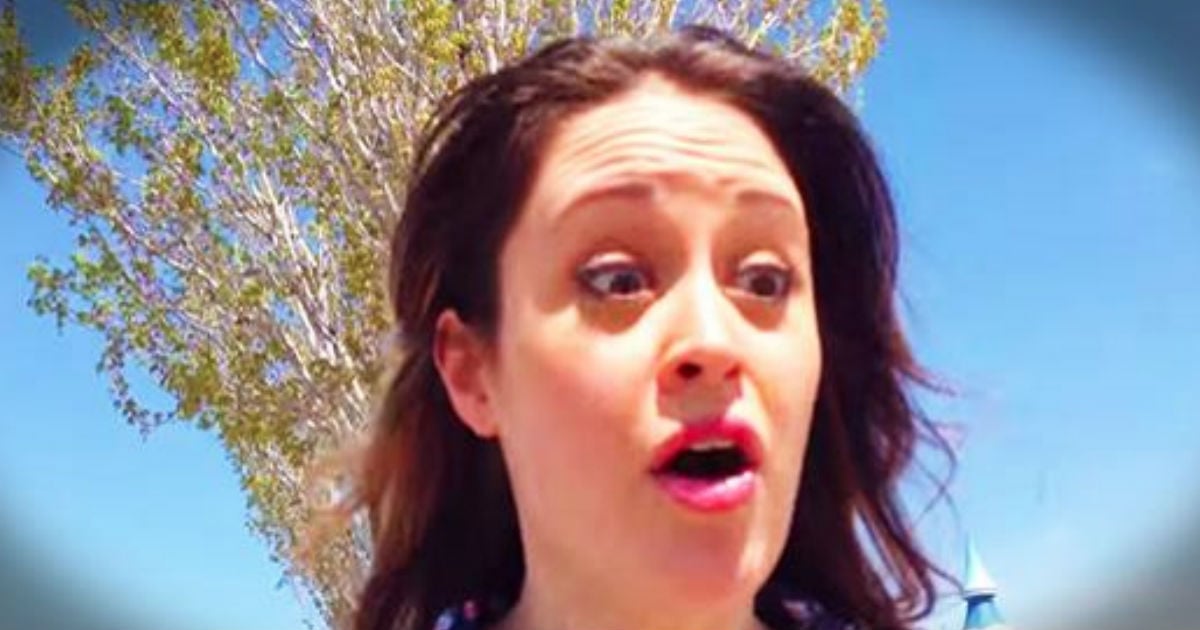 His Messed Up Selfie Turned Into A Proposal
Read Article »

So, I’m not much of a cook. I mean, I’m OK, as long as the recipe stays under 5 ingredients. Beyond that and I cannot promise anything. And with Easter right around the corner, I found this awesome recipe for “Resurrection Rolls (aka: empty tomb rolls)” that I had to share with you. The story behind the biscuit is adorable because you bake them with a marshmallow INSIDE the biscuit. And then during the cooking process, the marshmallow disappears!

So when you open the biscuit (representing the tomb) it’s EMPTY! Just like it was when Mary Magdalene and Mary (mother of James) discovered the tomb on the Sabbath following Jesus’ crucifixion. These Resurrection Rolls help the kids connect with the truth of the empty tomb. (And they’re delicious, too!)

Here is the “Resurrection Rolls” (aka Empty Tomb Biscuits) recipe…ENJOY!

Here are the 5 ingredients you’ll need:

3. Separate crescent dough into triangles, and place a marshmallow on each one (see image 1). The marshmallow represents the pure body of Jesus. As a teaching tool, children can dip a marshmallow in the butter and the cinnamon-sugar mixture to represent the burial oil and spices that were used on Jesus' body. However, the seams of the crescent rolls seem to stay sealed better with plain marshmallows, so maybe just dip a few.

4. Seal the edges of the dough around each marshmallow (see image 2), and explain that it represents that tomb of Jesus that was securely sealed after he was buried inside.

5. Roll the dough in your hands to form a smooth circle (see image 3).

7. Roll the dough in the cinnamon sugar mixture (see image 5).

8. Place each roll in your greased muffin tin (see image 6).

10. Allow the "tombs" to cool slightly before children open them to see that they are empty (the marshmallow melts away and leaves an "empty tomb")!

Matthew 28:1-6 teaches us, “After the Sabbath, at dawn on the first day of the week, Mary Magdalene and the other Mary went to look at the tomb. There was a violent earthquake, for an angel of the Lord came down from heaven and, going to the tomb, rolled back the stone and sat on it. His appearance was like lightning, and his clothes were white as snow. The guards were so afraid of him that they shook and became like dead men. The angel said to the women, ‘Do not be afraid, for I know that you are looking for Jesus, who was crucified. He is not here; he has risen, just as he said. Come and see the place where he lay.'”

I usually like to summarize the story while making the rolls and then read from the Bible while they cool down. I prefer to read Luke 23:50 – 24:8.Try this awesome recipe with the little ones in your life–what a wonderful way to share the story of the miracle of Christ’s resurrection!

YOU MAY ALSO LIKE: How to Make a Lamb of God Easter Cake