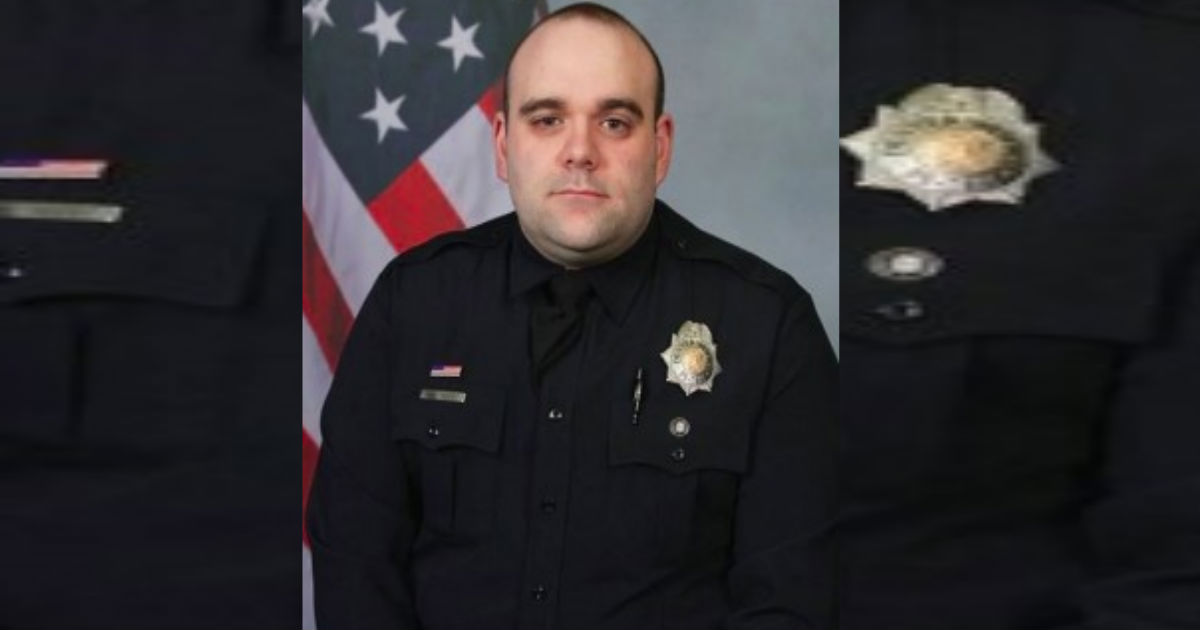 What This Officer Found Moved Him To Do Something UNUSUAL! Well, My Faith In Humanity Was Just Restored!
Read Article »

God Had Plans For These 2

This young, beautiful woman was attacked by her ex-boyfriend and stabbed 32 times in a murder attempt. As she laid fighting for her life, a young EMT attended to her and just knew he would see her again. And he did! What a beautiful twist to such a horrific event.

Melissa Dohme survived her attack in 2012 but had no idea how God was orchestrating something wonderful for her once she recovered.

The EMT and one of the first responders was Cameron Hill who stated, “It was so bad…you couldn’t even tell she was a blonde.” And as his work was done, he knew he would see her again.

10 months later, they reunited at a church event and have been dating ever since.

Melissa, now an advocate for victims of domestic abuse, was asked to throw the opening pitch at a baseball game honoring domestic violence victims.

This first responder and now boyfriend was to bring Melissa the ball for her to pitch but instead did THIS!

He brought her the baseball aright but had written on it “Will you marry me?”

And presented her a ring. AWWW! 🙂

She said, “YES” … then threw the pitch to her now fiance… and they left all smiles!!

Melissa says, “He's the one I've been waiting for. My fairy tale."

By the way, her ex-boyfriend, Robert Burton Jr., did plead guilty to attempted murder and is spending life in prison.

She’s able to now look back at such a horrific time and recognize the good…meeting Cameron.

To watch this beautiful moment on the field, click below. It’s so super sweet – we thank you Melissa and Cameron for sharing with us your story. May you have years of happiness and health together as husband and wife!