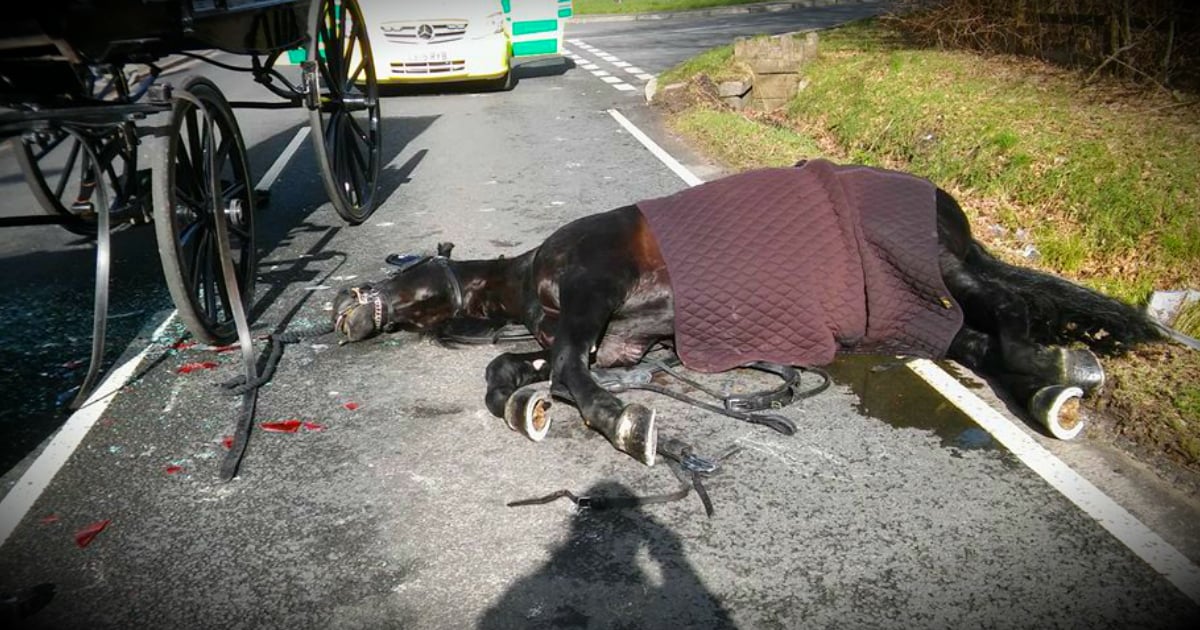 Do-It-Yourself projects are all the rage, but they don’t always go as planned. Usually DIY fails are humorous. But this one is harmful. After homemade slime gave third degree burns to a little girl, her mom is warning everyone to be careful of this DIY project gone wrong!

When 11-year-old Kathleen Quinn wanted to try a DIY recipe for a popular putty-like kids toy, her mom had no objections.

“I thought it was great,” Siobhan said. “I encouraged it, bought all the stuff, and then when they were gone, I bought more. She was being a little scientist…(Now), I feel terrible. I feel like the worst mother.”

Kathleen had a blast with the project. But later, she woke up at a sleepover in agony. Kathleen says her hands felt “really hot and tingly.”

When the fifth grader got home, the pain had only gotten worse.

“She was crying in pain, ‘my hands hurt, my hands hurt,'” Siobhan said. “When we looked at them, they were covered in blisters.”

RELATED: A dangerous social media challenge is sending kids to the hospital with chemical burns

Doctors at the hospital suspect prolonged exposure to Borax, one of the main ingredients in the homemade slime recipe, is to blame.

“You just have to really read the packages, know what you’re mixing,” Dr Megan Hannon said. “Because there are certain things in the home that are just dangerous.”

When Kathleen’s friends heard about what happened, Siobhan said several parents contacted her to say they’d made the homemade slime a million times with no problems. Which is precisely the reason Siobhan is putting out her warning.

Moms like Siobhan feel it’s important to get this warning out because the only caution you’ll find on a box of Borax is to avoid contact with eyes.

Please be sure to share this story so that this seemingly innocent science project doesn’t do any more harm!

Nutribullet owners are warning others about exploding blenders! 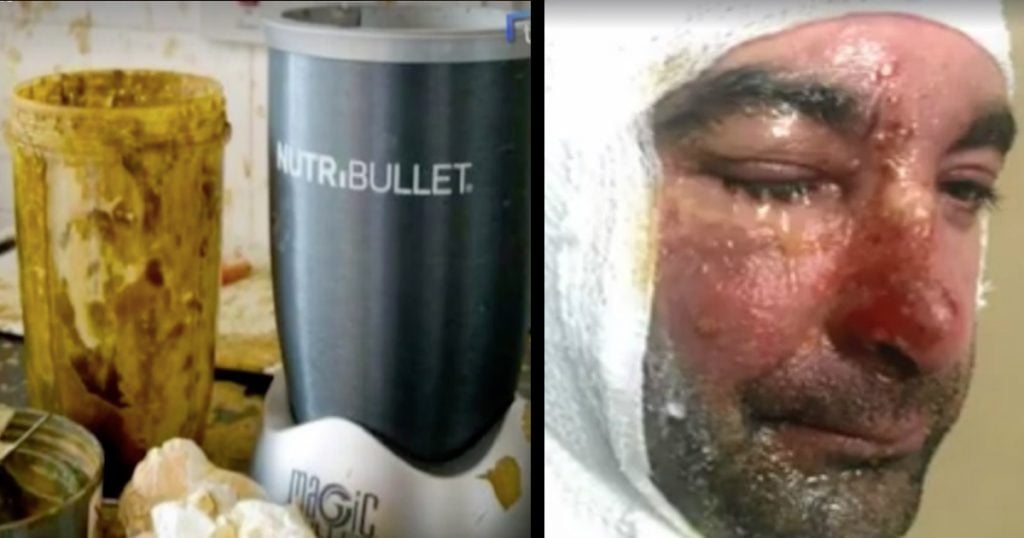