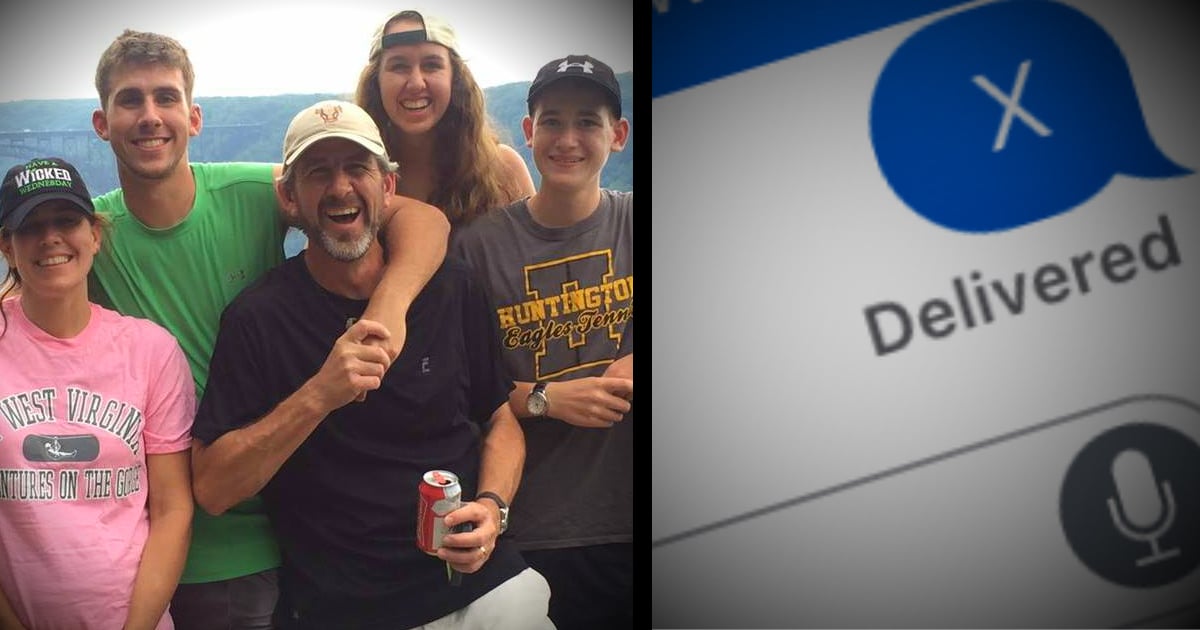 These days, everything is go go go. With things like smartphones and online ordering, no one seems to have time to wait anymore. But this hurried lifestyle can be dangerous. An impatient driver in England learned this the hard way when she cut off a horse-drawn funeral procession. And unfortunately, the rash move ended in a terrible tragedy.

The family of Elizabeth Maureen Morris lost their beloved mother and grandmother to cancer. After the tearful goodbye, they wanted to give her the “best possible send-off” they could.

Elizabeth had made some special requests for her funeral before passing. To honor those wishes, the family hired a horse-drawn carriage to lead the funeral procession.

“Our grandmother always said that she had wanted horses at her funeral and we were so pleased to have been able to carry out her wishes,” a family member said.

Unfortunately, one impatient driver was in such a rush, she didn’t want to get stuck behind the horse-drawn funeral procession. And what happened next was horrific.

In her haste to pass the procession, the driver cut back over too soon, striking the horse-drawn carriage heading the procession. The two horses, carriage and 58-year-old carriage driver were thrown in the air.

The carriage driver sustained minor injuries to his body. But his heart absolutely shattered when he saw the harm caused to his horses. One of the horses, Wil, was hurt so badly, he had to be put down at the scene.

The crash was utterly traumatic for the grieving family, as well.

“It's very difficult to explain the severity of what we saw that day. We absolutely worshipped my grandmother,” Elizabeth’s granddaughter, Kirsty Thomas said. “She planned this funeral herself two years ago and up until this point it was beautiful. Seeing this felt as bad as the day she actually passed away.”

What was meant to be a beautiful tribute turned into a terrible tragedy. All because of one driver’s refusal to wait for the horse-drawn funeral procession to pass.

“Our grandfather had been so proud and then he had to watch that happen at his wife’s funeral,” another family member lamented.

It’s a heartbreaking reminder of just how dangerous a constant state of hurrying can be. We pray this tragedy will encourage others to slow down. Not just on the road, but in life, too. Not only do you run the risk of missing out on so many things, but all of that rushing can lead to careless mistakes.

While our instant gratification society creates a false sense of urgency, God’s word reminds us to take the time to be still and trust in Him!