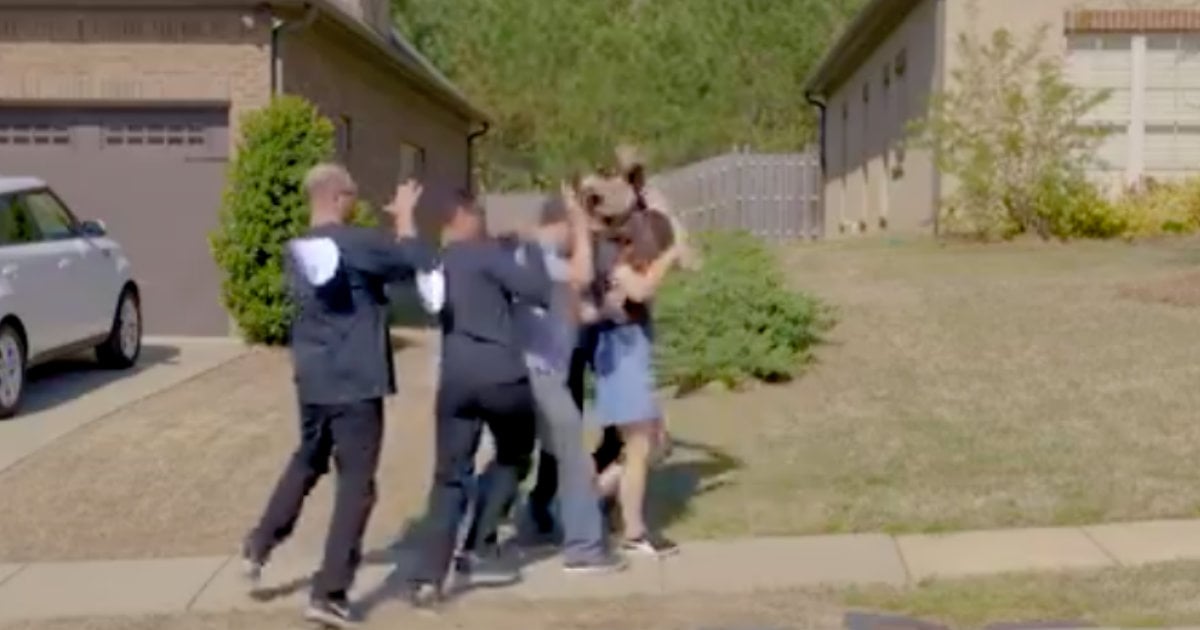 An impatient driver got caught trying to speed ahead of traffic. And what happened to him was so hilarious.

We all know how annoying traffic can be. But it is so important to be patient and follow the rules of the road. Or else you will end up like this guy. 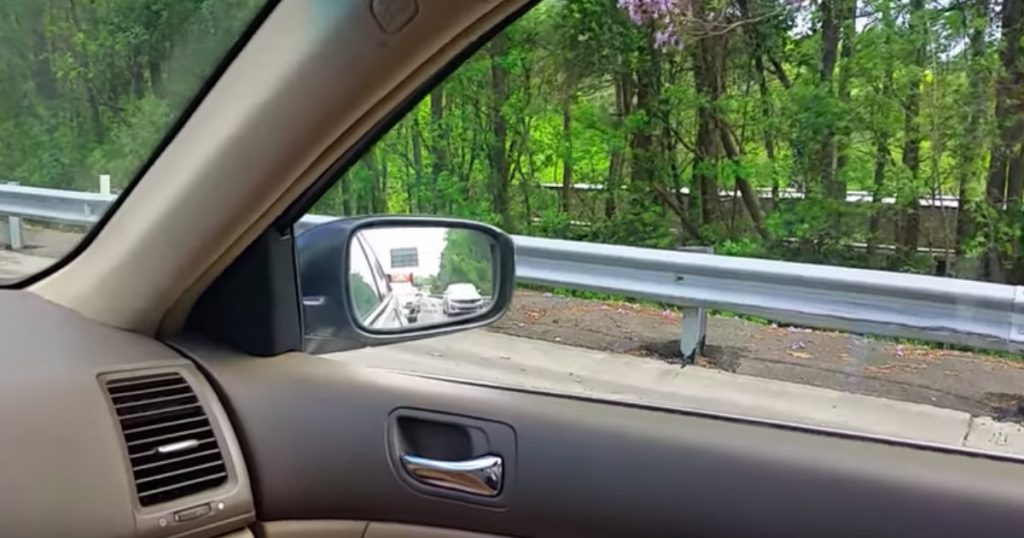 Traffic was slow on the interstate when the most hilarious thing happened. A driver was paying attention to the road and took a glimpse behind him. He saw something that would make the perfect recipe for a hilarious video.

RELATED: A Cat Wanted To Cross The Street, So He Waited For Traffic To Stop For Him

Knowing what was about to happen, he told his passenger to start video recording. His passenger was recording the reflection in the mirror. "Don't do it" the driver said as a car was coming from behind him. 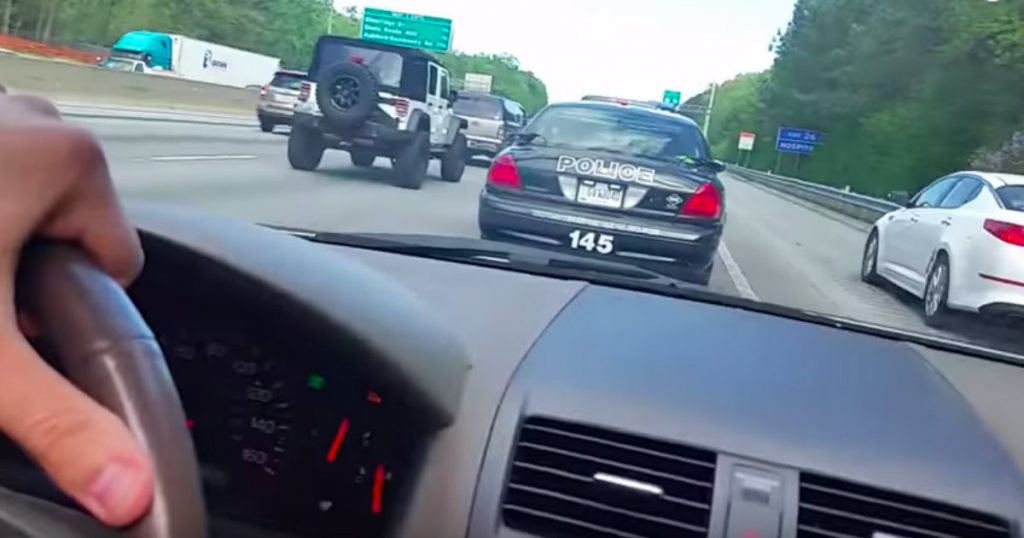 You can see that a white vehicle was driving in the shoulder of the road. Apparently, the driver got so impatient with the idea of having to prolong his commute. He came up with a bright idea and was trying to pass all of the traffic. But he did not know that there was a police car right in front of the guy who asked his passenger to record. 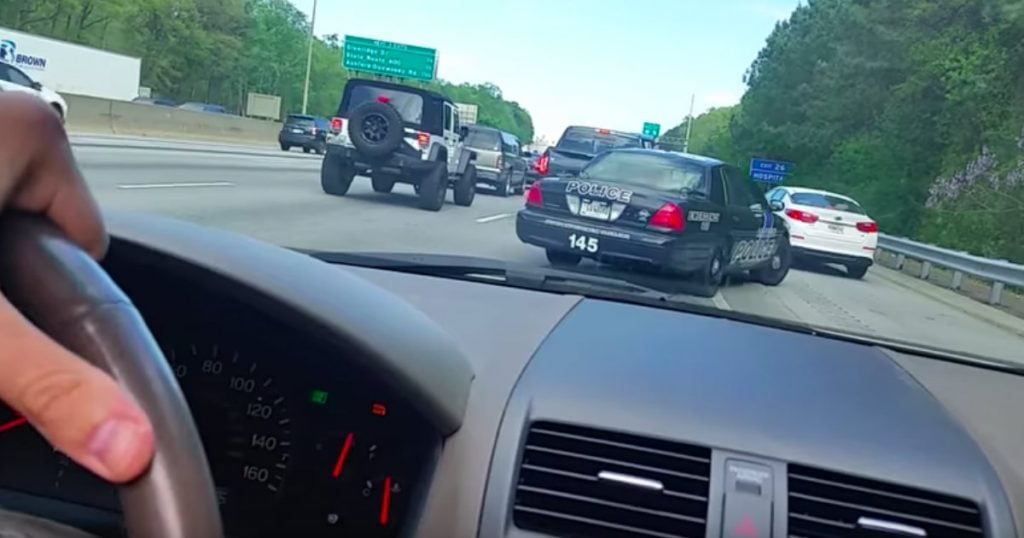 And right when the white car passed the police officer on his left side, the police did not hesitate to pull out of his lane. He flashed his lights to pull the impatient driver over. The driver and the passenger who was recording could not help but laugh. This is a lesson for us all. I am sure he would not do that ever again.

WATCH: Impatient Driver Gets Pulled Over

YOU MAY ALSO LIKE: Pedestrians Almost Got Hit and It Was Caught on Camera