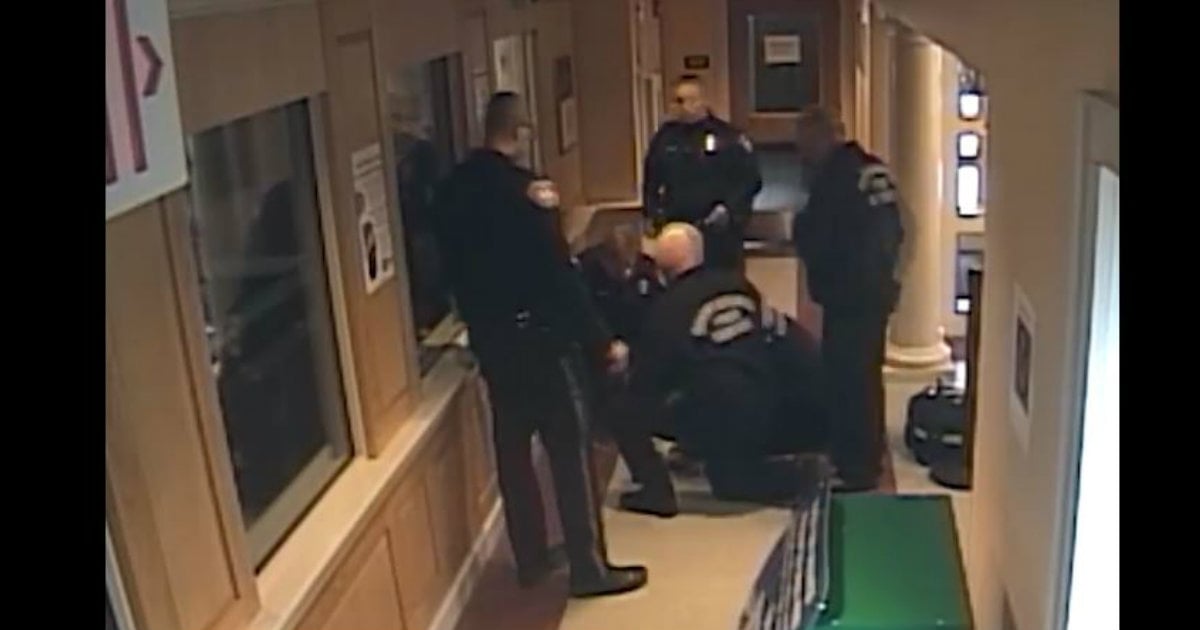 This clever cat wanted to walk across the street, so the cat waited for cars to stop so that he could use the crosswalk and a driver caught it all on camera. He seems to know the rules of the road a whole lot better than humans.

Sometimes pedestrians do not care about road safety, and they dart out to cross the street when oncoming cars are passing. Obviously, most cats do the same thing! But this furry pedestrian is not one of those. He waited patiently for his time to cross the road. You have got to see this! 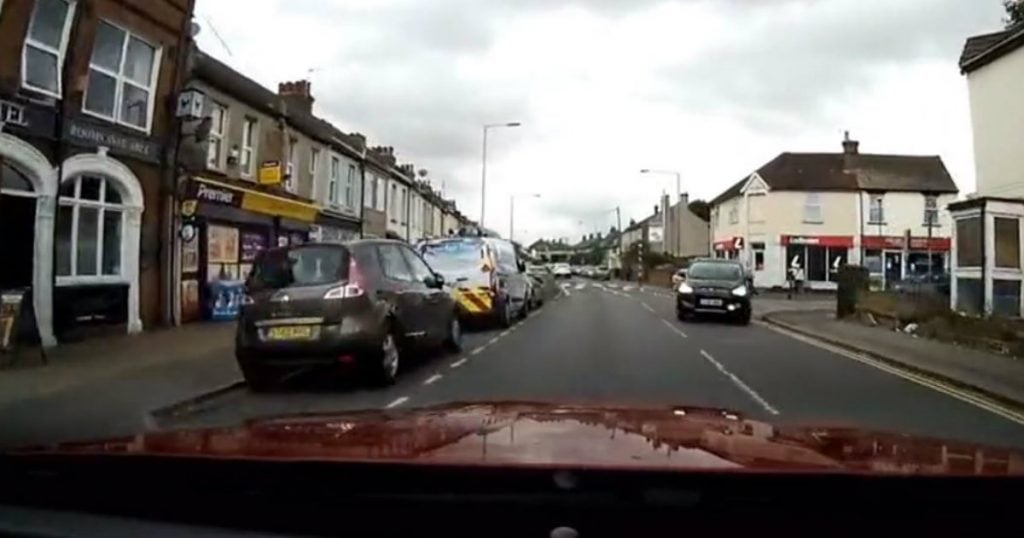 Justin Scrutton was driving down the road when his dashboard camera captured a scene that was unbelievable. He approached a crosswalk and stopped as a driver should do just in case a pedestrian needed to walk across the street. A pedestrian was waiting for traffic to slow down so that he can cross, but it was not an ordinary pedestrian. 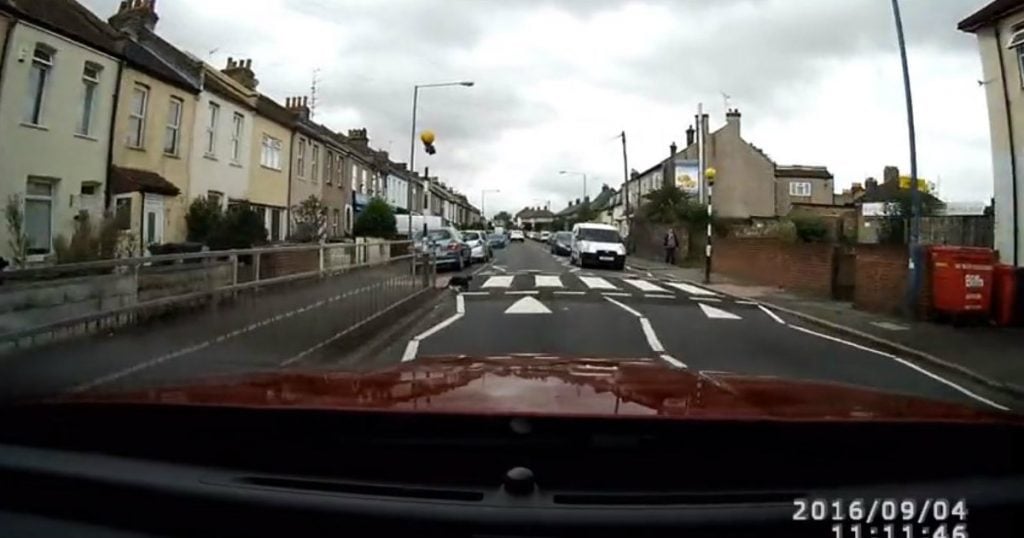 RELATED: A Lady Found A Cat And He Would Not Let Go Of Her

It was a cat! An actual cat! He was waiting for the coast to be cleared for him to walk across the crosswalk without getting ran over. Justin could not believe his eyes. As he approached the crosswalk, he slowed down. 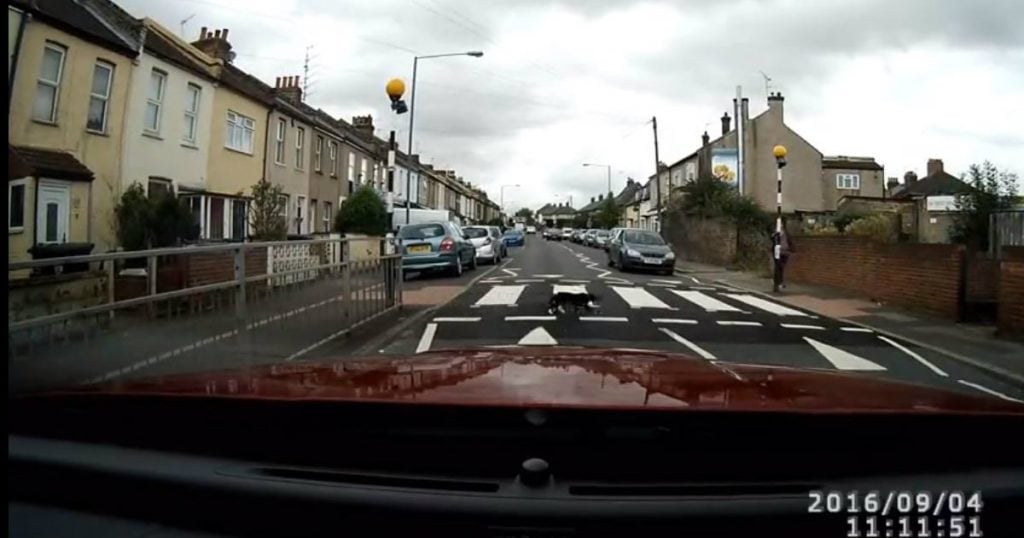 He came to a complete stop and that is when the cat walked right across the painted crosswalk. He thought it was so hilarious and could not stop laughing! You would probably think that someone trained him on how to properly cross the street. But he just knows somehow! He is so smart!

YOU MAY ALSO LIKE: Traffic Was Backed Up On The Freeway All Because Of This Little Dog