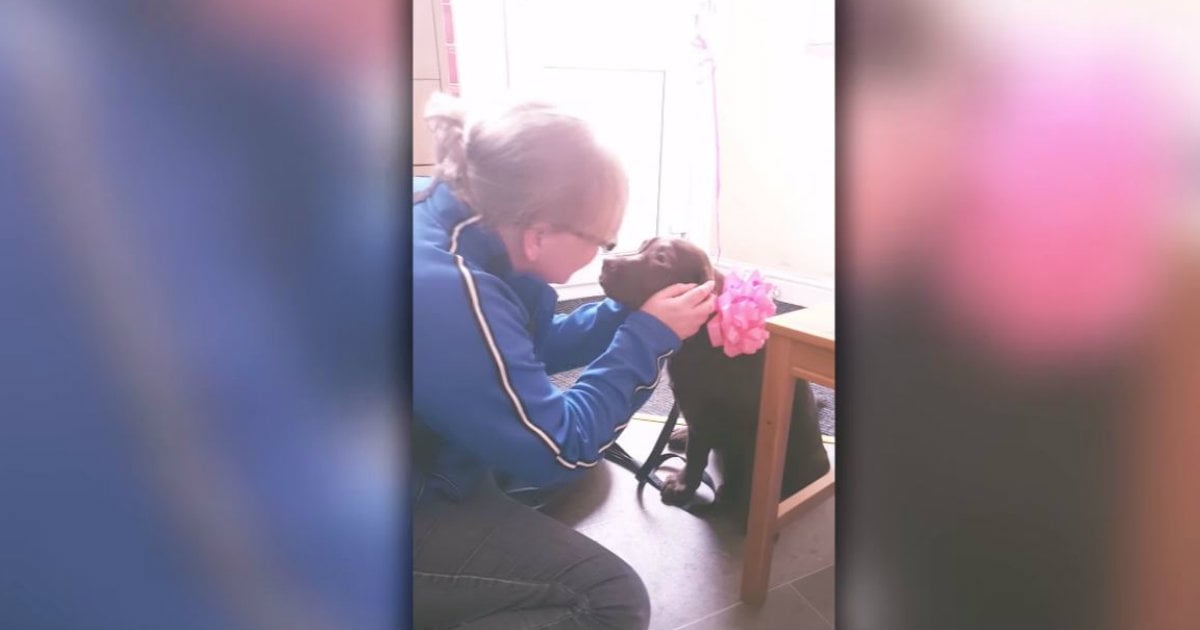 A woman's nine-week-old puppy somehow choked on something and could not breathe. His body was lifeless, and his owner did not know what to do. So, she ran him into the police station, hoping that someone there could help her. 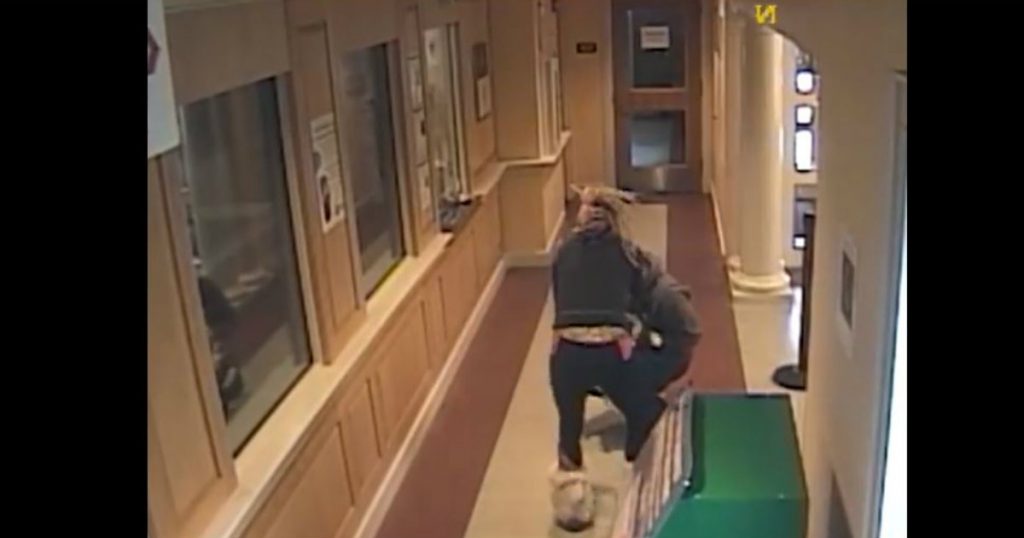 She was so frantic. She paced back and forth screaming out to someone in the station to come help her. Several officers came out in the lobby to see what was going on and how they could help. They tried to pat they puppy's back, but that did not seem to work. 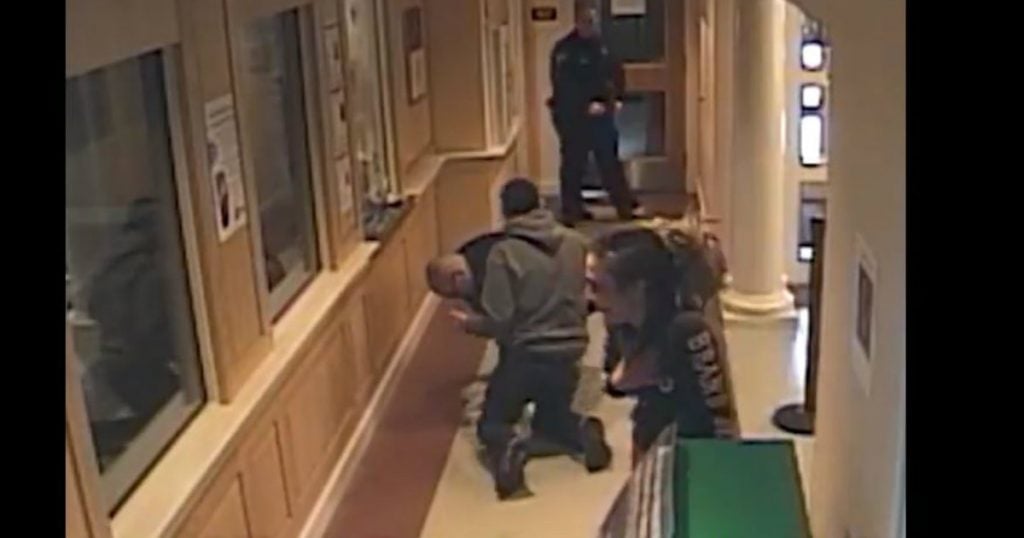 The more they tried, the more worked up the puppy's owner was getting. She is totally freaking out while everything was happening and could not stand to watch her puppy suffering. I know I would be devastated if I thought that I was going to lose my best friend too! Even though a lot of their attempts have failed, the officers refuse to give up. They did their best to help. 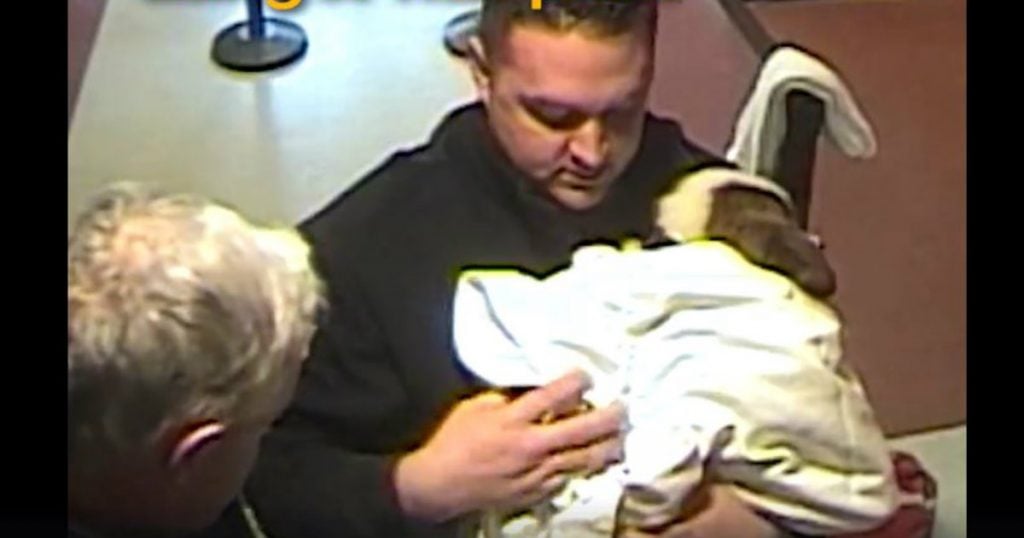 They tried for several minutes to clear the dog's airway. The officers did not have much time, so they were trying to work really fast. And then suddenly, the puppy began to breathe again. And the owner went from crying tears of saddens to crying tears of joy. She is so happy that they saved her puppy's life.

YOU MAY ALSO LIKE: Momma Dog Fights Rescuers Fearing For Her Puppies