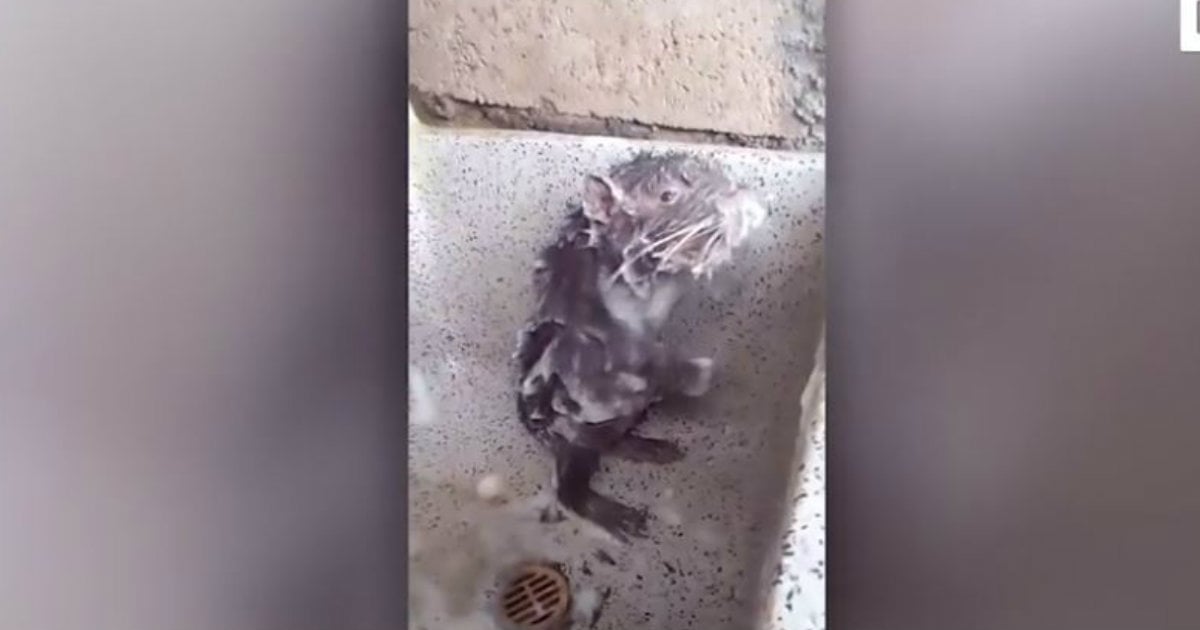 A lady and her husband found a chunky cat that they wanted to adopt but unfortunately, they could not keep him. When the lady took him to be adopted by another family, the fat cat kept snuggling her and would not let her go.

The couple has several cats at home and they were really excited to add the new cat that they just found to the bunch. But because since he was a stray cat, he would have to hard of a time adjusting to a lot of new friends. He was so shy and nervous and responded defensively to protect himself. 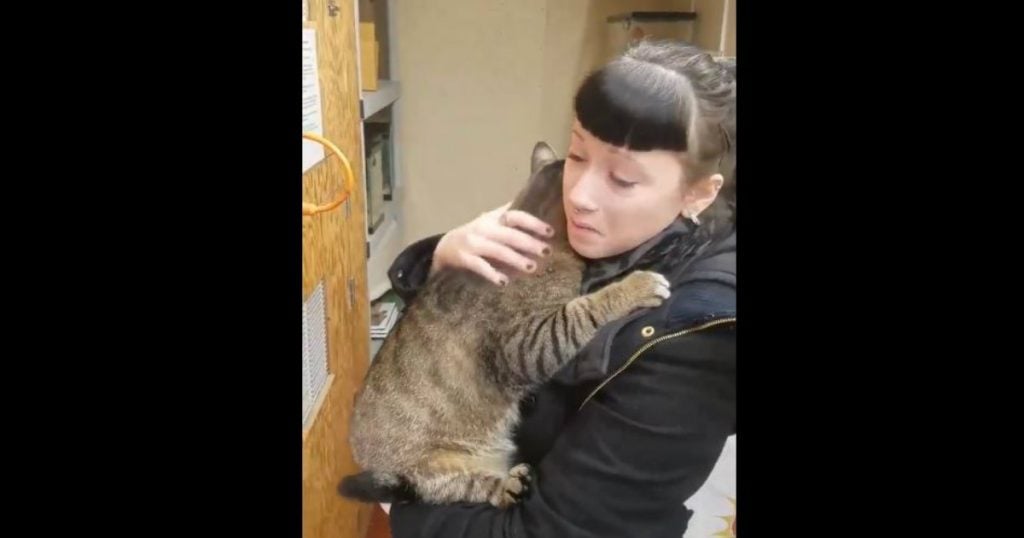 So, the couple did the right thing and chose not to make him uncomfortable. They went to go take him to find another family. One who would give him the one-on-one attention that he so badly needs. But the sweet kitty did not want to let his temporary mommy go.

RELATED: Earless Rescue Cat No One Wanted Rescues His Human 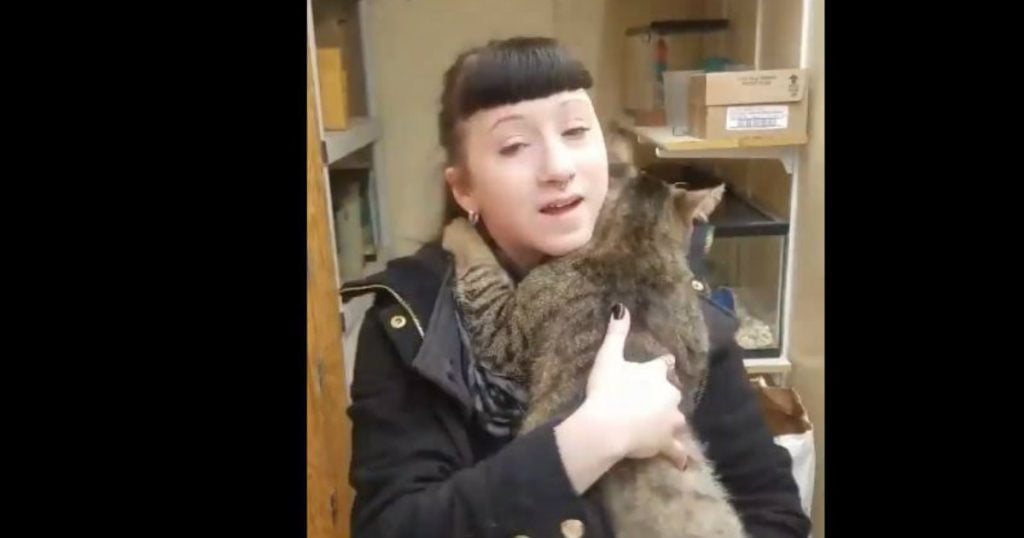 He got so used to being with her, and she obviously spoiled him with so much love and cuddles. It was as if he was begging her to take him home. Every time she tried to put him down, the fat kitty held on to her neck a little tighter. It was so sweet. 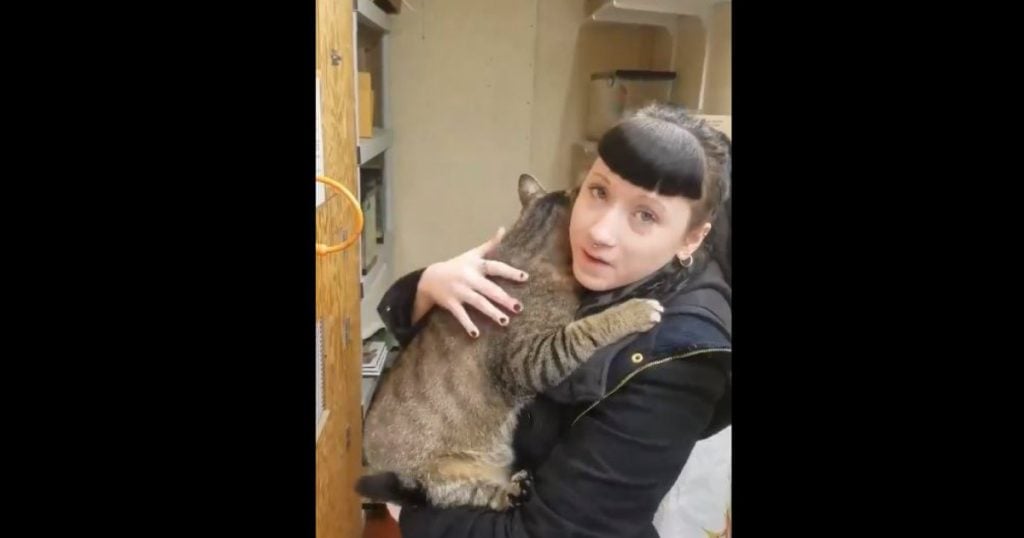 Thankfully, a foster family was found and was able to adopt the snuggly kitty. I am sure they will give him an abundance of love. He will be happy just as he was with the couple who first found him. Who else wants to go visit and snuggle this love bug of a kitty? Seriously I just want a good movie and this big guy for some snuggles and my day would be made infinitely better!

YOU MAY ALSO LIKE: Kids Reunite With Their Cat After Fearing The Worst