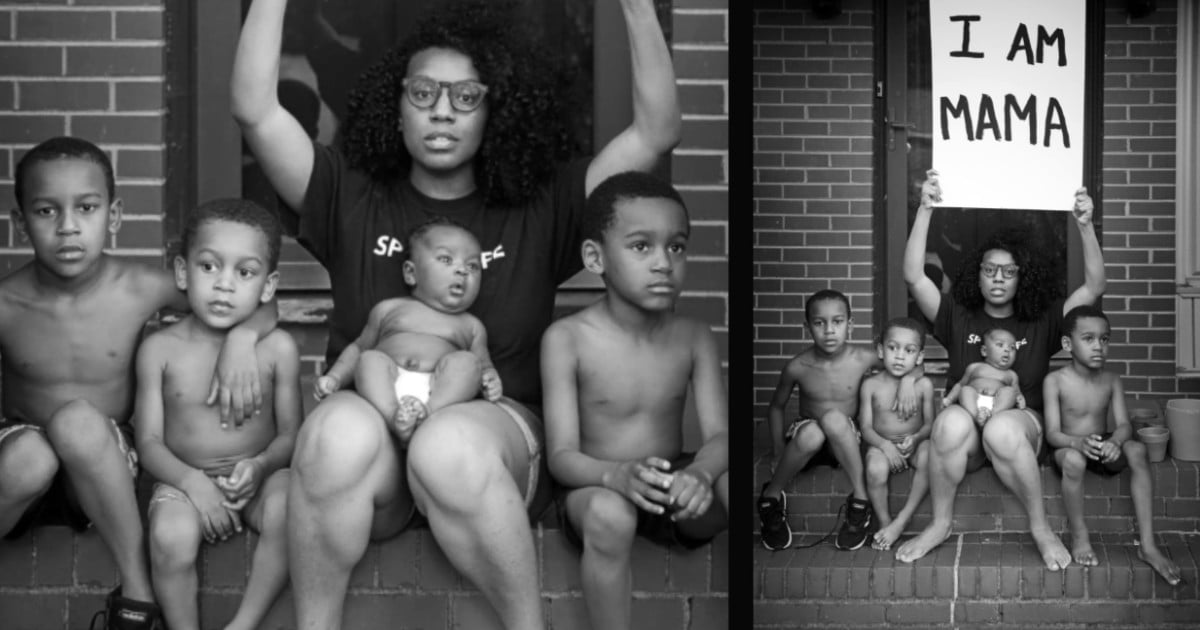 Mom Left Speechless Over Unjust Tragedy But God Gave Her These Powerful Words: ‘I Am Mama’
Read Article »

Surprises come in all forms, from unexpected visits from friends to surprise birthday parties. Foster and single mother, Katie Page, received something even greater. Her adoption story has a divine twist when God brings her adopted son's sister to her doorstep.

A resident of Parker, Colorado, Katie Page has always had aspirations of being a mother. She became a foster parent in 2016, after surviving divorce in her early 30's and learning of health complications of infertility. Despite these obstacles to motherhood, Katie's dream would not be denied.

RELATED: Mom Left Speechless Over Unjust Tragedy But God Gave Her These Powerful Words: ‘I Am Mama'

By the time Katie met Grayson, she had already fostered four other children. Grayson had a unique situation to her other children – he was found abandoned in a hospital. When Katie met Grayson, there was an instant connection. “The minute I saw him in the hospital, I fell in love,” Katie exclaimed with Good Morning America. She officially adopted Grayson on May 25, 2017. Now, he's two years old.

About a month after Grayson's adoption, Katie received a call about a little baby girl named Hannah, who also needed a home. Without hesitation, Katie brought Hannah in as her own, but she noticed something interesting. The first name of Hannah's mother on her hospital bracelet was the same as Grayson's.

Katie was not able to immediately confirm her suspicion because Grayson's mother lied to the hospital about her last name. Making matters worse, both children were exposed to methamphetamines before birth.

Katie did more research and eventually had a DNA test done, and learned that her suspicions were correct. Grayson and Hannah shared the same biological mother. This twist of fate, allowed her to not only love Grayson but his sister as well. On December 28, 2018, Hannah was officially adopted.

Now, there's another sibling who is 5-months old, and Katie has already planned on adopting this child. She told Good Morning America, "Once I took in Grayson and I accepted being his mom, I accepted his family.”

Not only has Katie been able to achieve her dreams on motherhood, but she has maintained her faith in God as she serves her new family. “I was a single woman in a four-bedroom house and now every room in my house is full,” Page said. It’s never dull. People ask me all the time, ‘How do you do it?’ I never thought I’d have three babies, but God doesn’t give you more than you can handle.” No, no He doesn't.