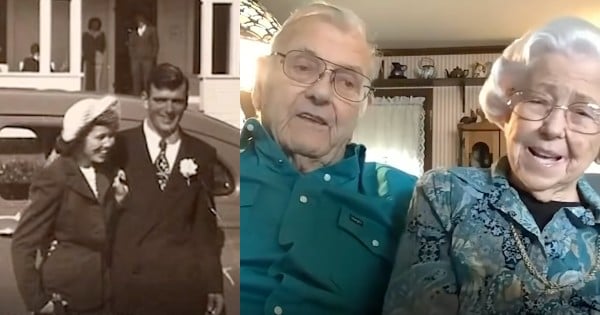 Two students with down syndrome recently became the king and queen of prom at a high school in Virginia. And these students had the time of their life that night!

Anna Anderson and Zane Wales are students at Jefferson Forest High School in Virginia, and the two were selected as their school's prom king and queen this year. Heather Hevener, a teacher at the school, shared how Anna and Zane's classmates wanted to show them how important they are to the school community.

“They see these kids every day,” Heather said. “They walk the same halls with these same kids, and they just feel like they’re part of them, so they wanted to make sure that they also really felt part of them.”

And the students have been planning this for months, well before prom season.

“Probably in February or March, I had a few students like, ‘You know what? This year, Zane Wales for prom king - let’s do it!'” Heather shared. “So, they started the campaign on their own, and then, when we asked for nominations, Zane’s name came through.”

Businesses in the community even donated attire and a limo to make the night a special one for Anna and Zane.

YOU MAY ALSO LIKE: Couple Married For 72 Years Are Still So In Love And They're Sharing The Secret To Happiness

What an uplifting story and a night to remember for Zane and Anna! And how beautiful it is to see a community come together to care for others. I'm sure Anna and Zane were all smiles that prom night as well as many others who were able to witness the joyful prom king and queen!

WATCH: Students With Down Syndrome Become King And Queen Of Prom